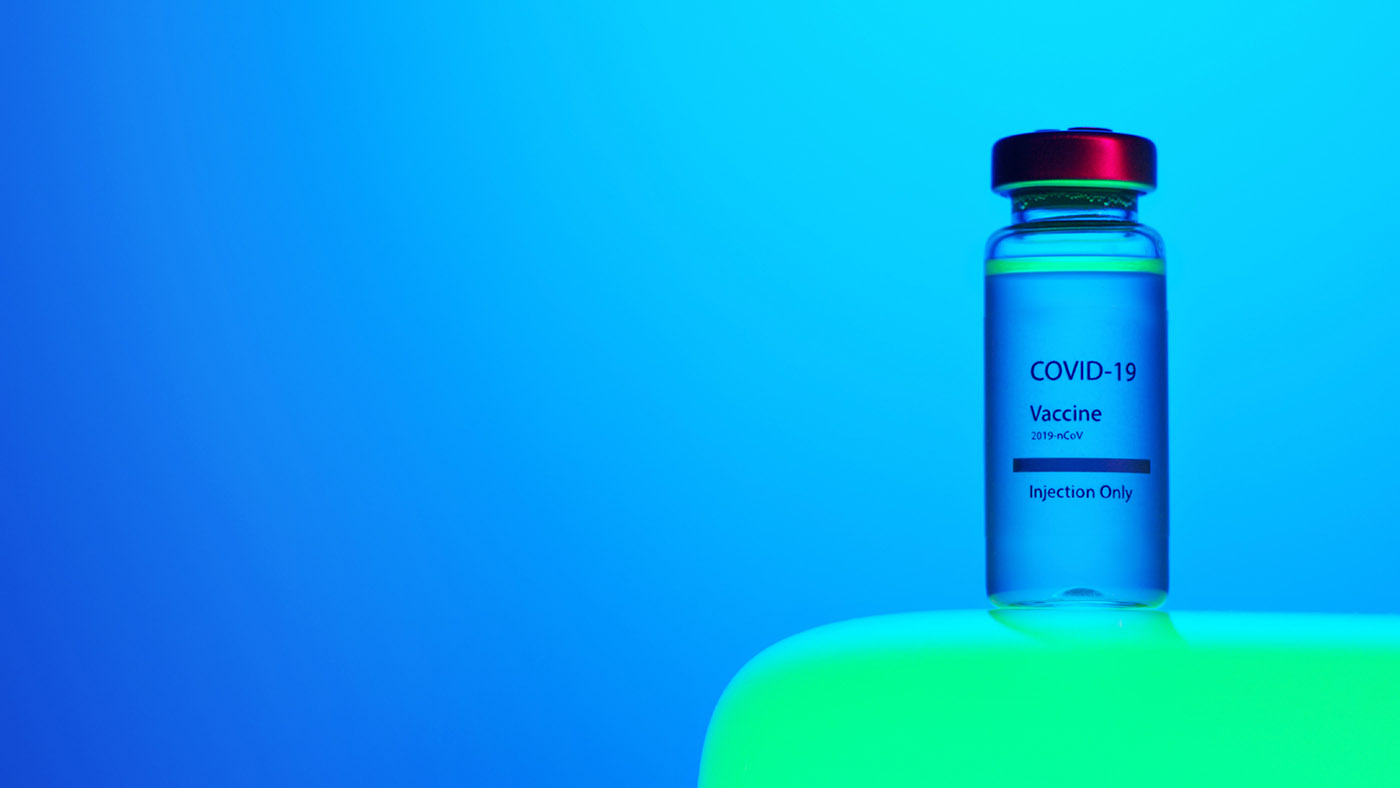 Recent survey data collected by the Kaiser Family Foundation (KFF) indicates some positive changes in COVID-19 vaccine acceptance among Americans, along with some concerning trends among more vaccine-hesitant populations. KFF’s latest survey was conducted between March 15 and March 22 and included a total of 1,862 adult respondents.

Around 30% of respondents who identified as Republicans and white evangelical Christians reported they would “definitely not” receive the vaccine, the highest among all groups. Among vaccine-hesitant respondents, the top concerns about receiving the vaccine include worries about experiencing severe side effects and beliefs that the effects of the vaccine would be worse than getting COVID-19.

The survey provides important insight into populations who need to be targeted for vaccine outreach efforts. On Thursday, April 1, the Biden administration announced a targeted effort to address vaccine hesitancy through a national ad campaign and an alliance of public health groups, faith leaders, athletic organizations, and businesses to encourage more Americans to become vaccinated. The announcement of the national campaign is timely as states continue to expand vaccine eligibility. In Arkansas, Gov. Asa Hutchinson announced March 30 that all Arkansans age 16 and older would now be eligible to receive the COVID-19 vaccine. 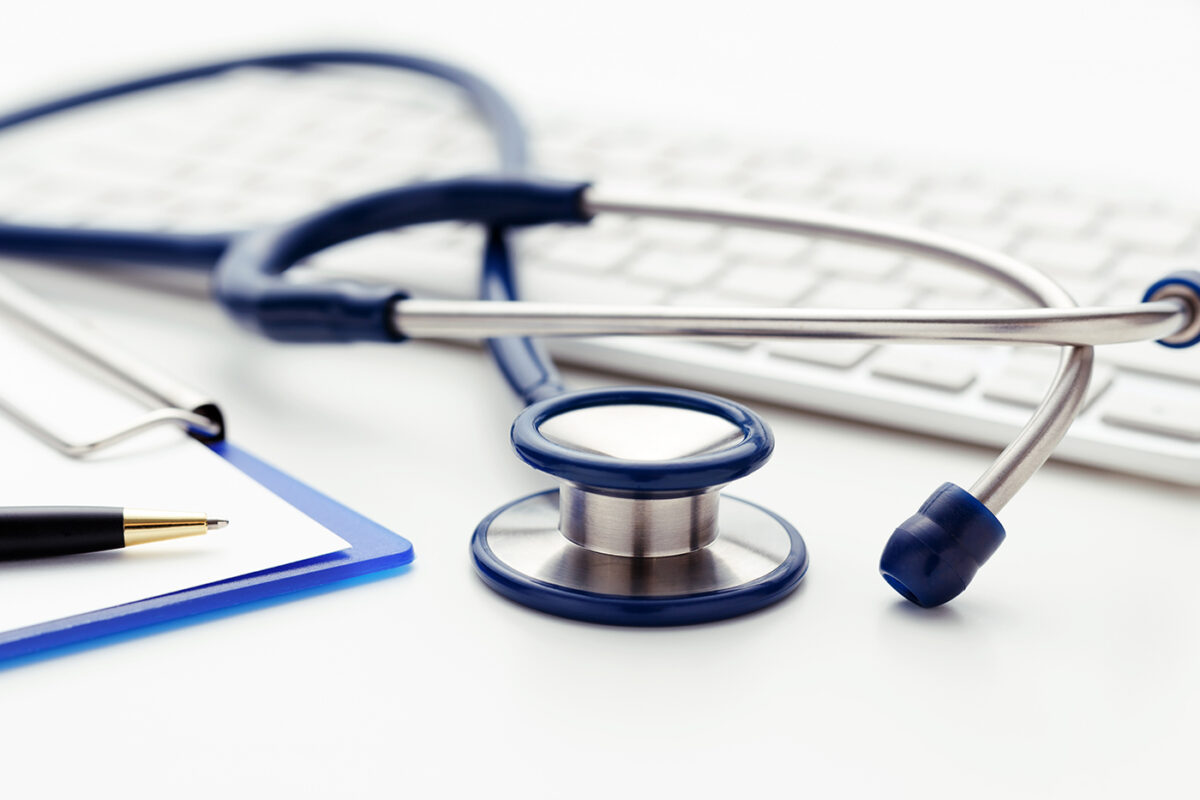 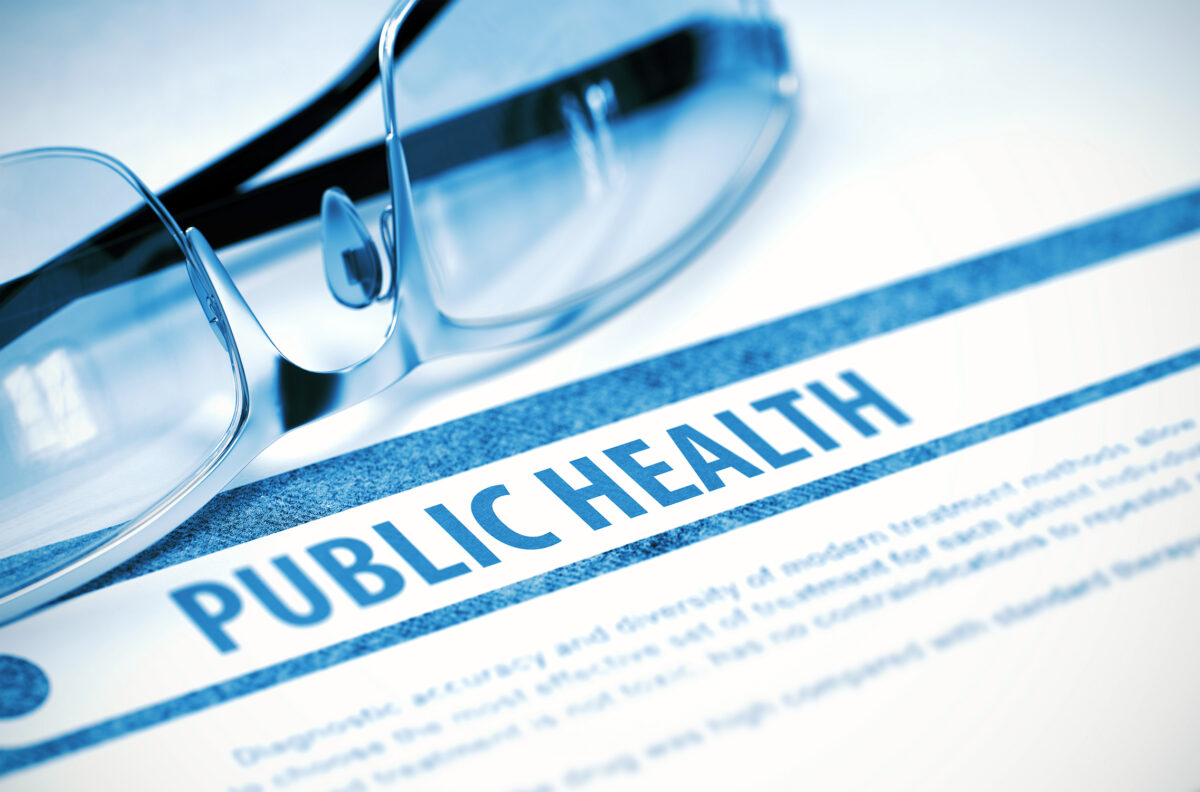 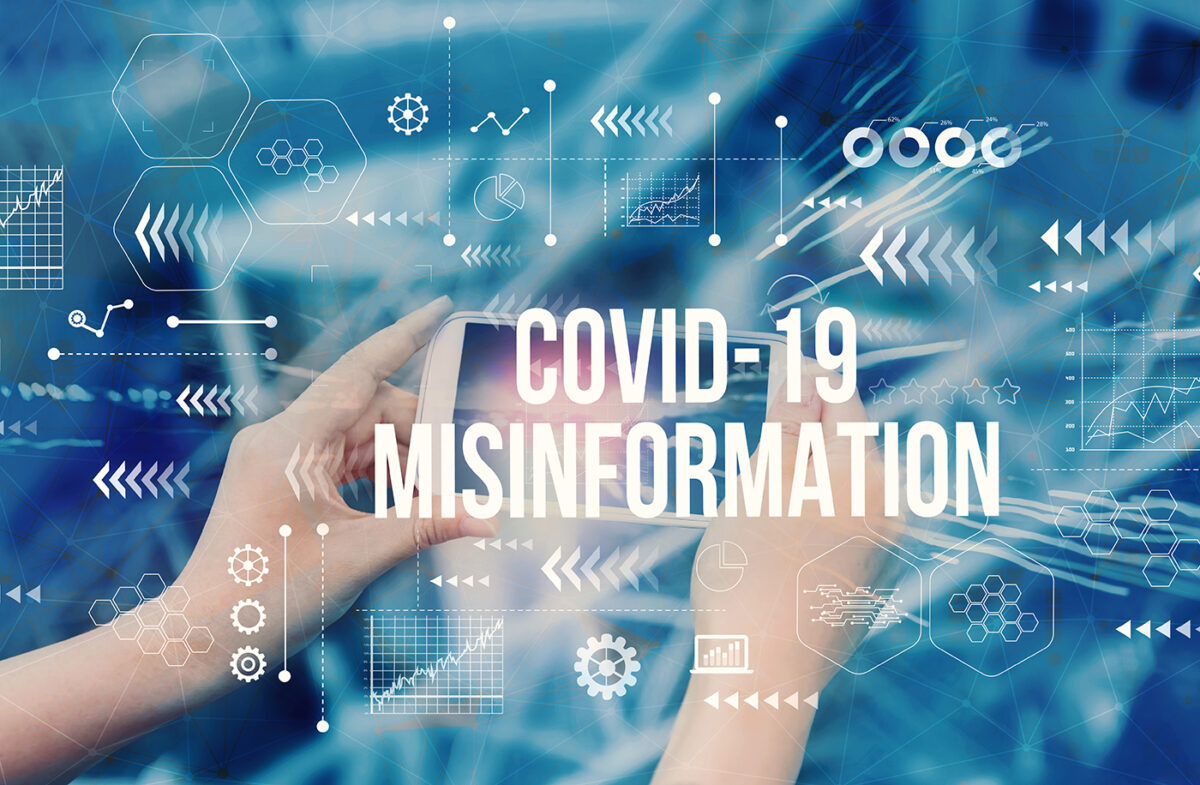