An alarming rise in vaping-related illnesses and deaths continues to concern U.S. healthcare providers. Here, ACHI will provide updates and insights on this evolving issue that is impacting our state and our nation. 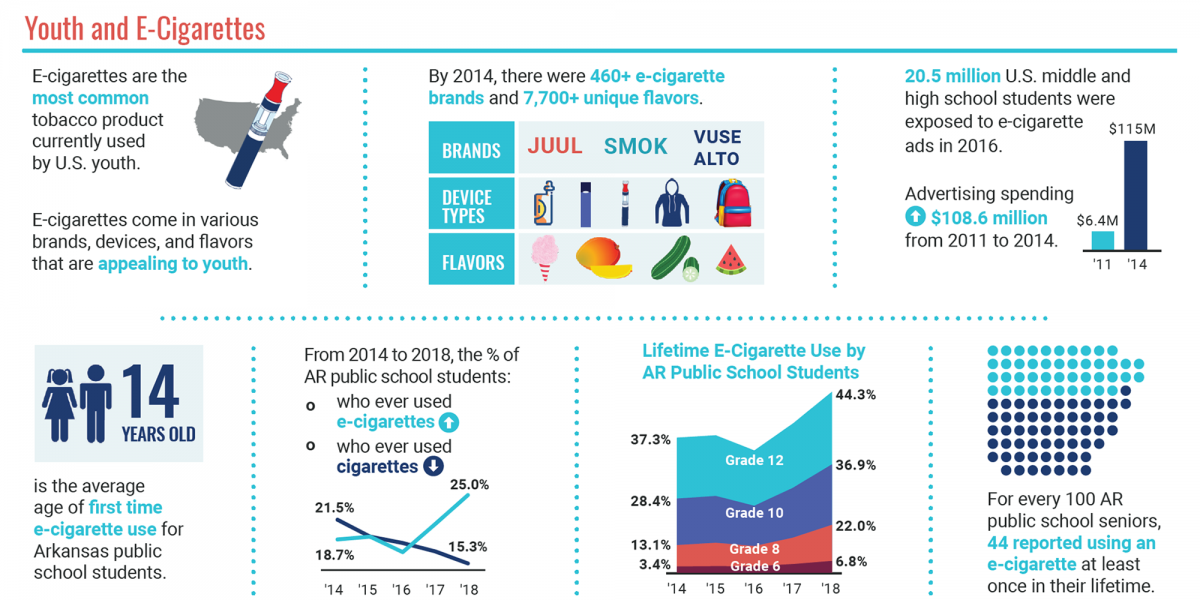 ACHI President and CEO Dr. Joe Thompson participated in a panel discussion at the Youth Vaping Summit at Bentonville High School in 2019. The event was the second of two vaping summits organized by Attorney General Leslie Rutledge; the first was held at Arkansas Children’s Hospital in Little Rock.

See our blog for more about the Bentonville summit, including links to news coverage. 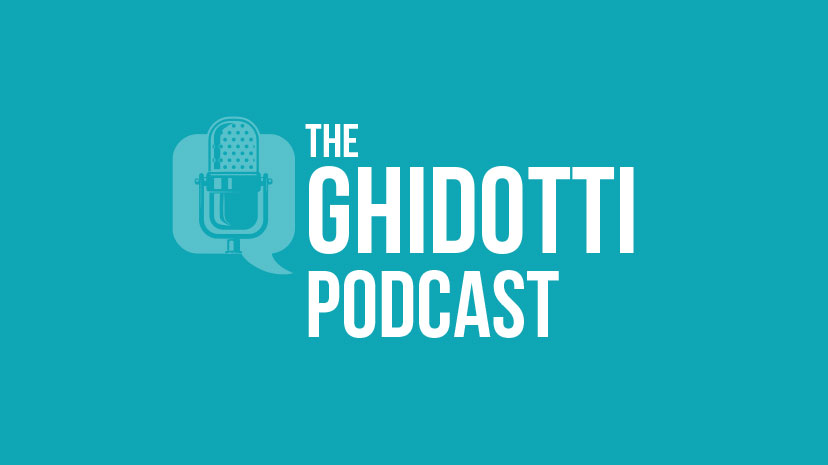 ACHI President and CEO Dr. Joe Thompson discusses the epidemic of teen vaping in Arkansas with host Zach Parker on ‘The Ghidotti Podcast.” 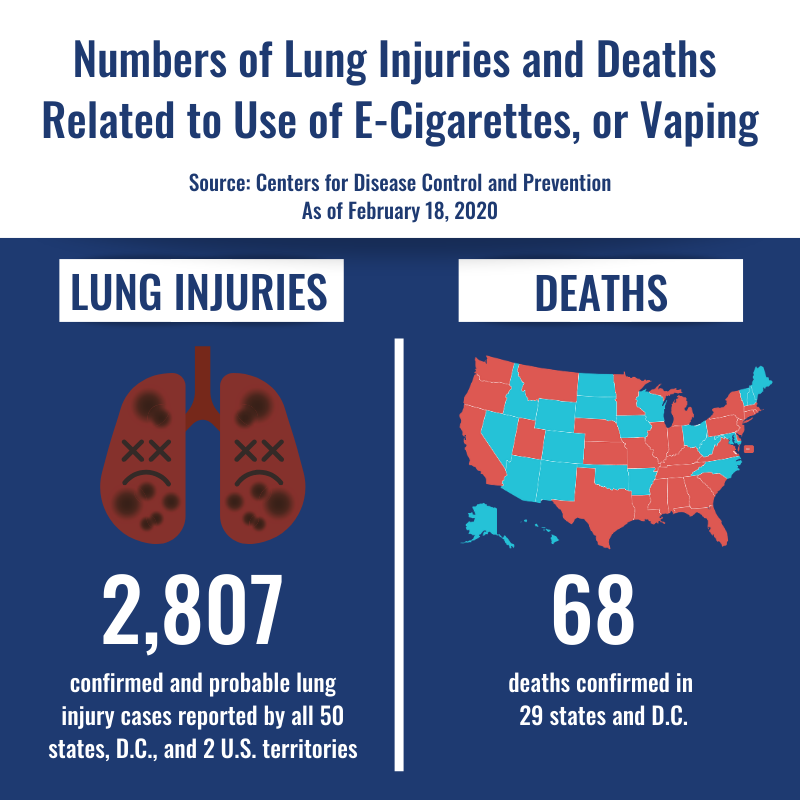 Every week, the CDC updates its website with the latest vaping outbreak information.

A recent study, coupled with previous state-based evidence, strengthened the association between lung injury cases associated with e-cigarette use and the use of THC-containing e-cigarette, or vaping, products obtained from informal sources.

The Arkansas Department of Health is warning Arkansans who use e-cigarettes about the risk of potential lung illness.

Current Arkansas cases as of Jan. 29:

*Due to a change in case definitions, some previously confirmed cases have been reclassified.

A few patients also reported fever, nausea, and diarrhea. The symptoms may worsen over days and weeks. Of the confirmed cases, all patients had vaped in the weeks and months leading up to their hospitalization. People who experience any type of chest pain or difficulty breathing after vaping should seek medical attention.

Clinicians who become aware of cases are encouraged to report them to ADH Outbreak Response at 501-537-8969.

Vaping is a real and growing threat to our youth. ACHI is working with parents, school officials, policymakers, and clinicians to promote awareness of the public health risk that e-cigarettes pose to young people and options for addressing the problem. The American Public Health Association (APHA) shared this video at its 2019 annual conference to showcase the work of ACHI, with a focus on vaping.