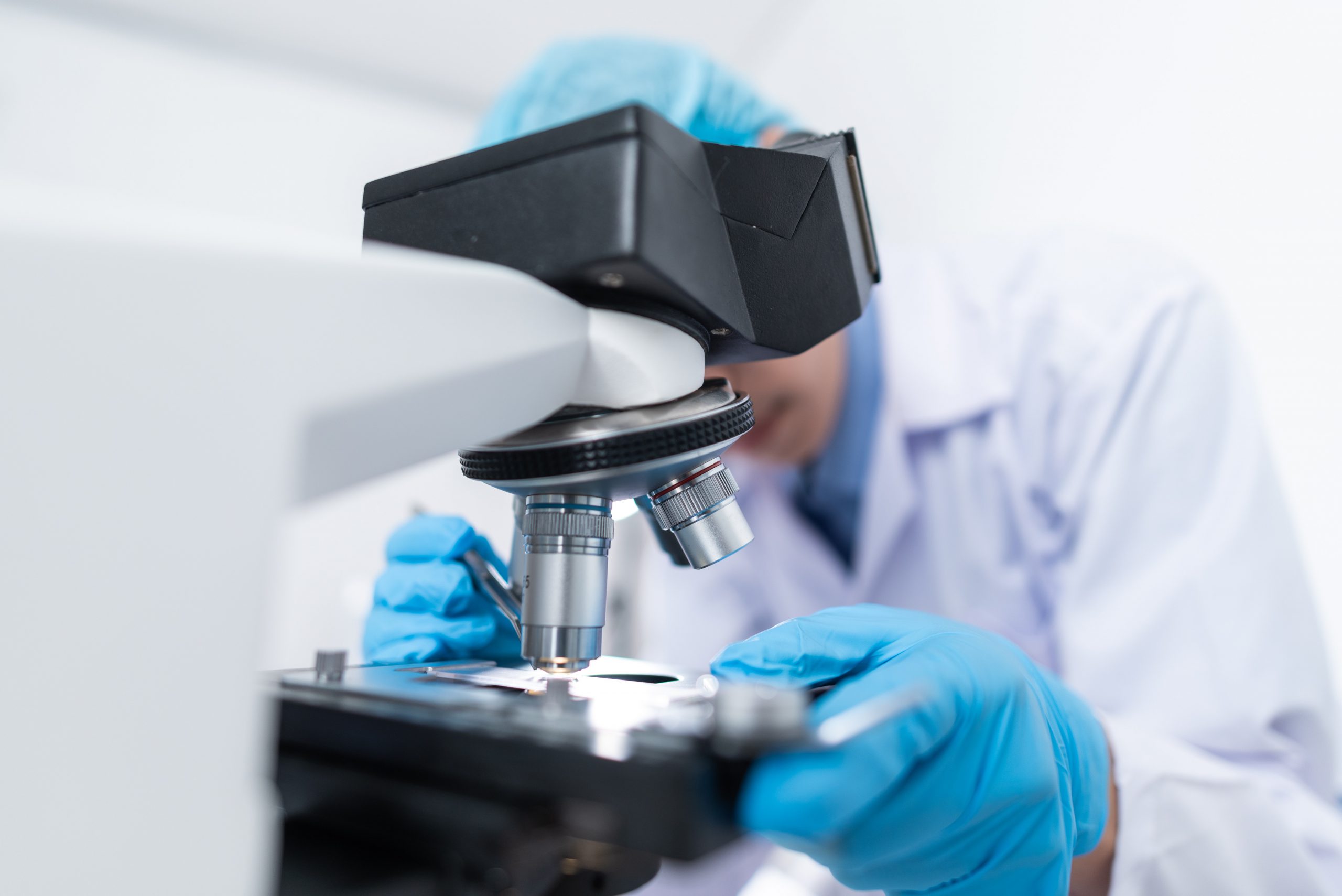 (Updated March 2, 2021) Recent news stories have raised concerns about new variants of the novel coronavirus. One of those variants, known as B.1.1.7, was first discovered in the United Kingdom in September. Scientists have studied the variant and found that it contains important mutations, or changes, to its genetic information. B.1.1.7 has become the dominant variant of the coronavirus in the U.K., leading to an increase in new cases and the reason for a recent nationwide lockdown. But what exactly do the terms “mutation” and “variant” mean, and how are they different from one another?

Once a virus enters our bodies, it attaches to our cells and releases its own genetic information. Unlike bacteria that can reproduce on their own, viruses rely on our cells to create copies of themselves, a process scientists call viral replication. As a virus infects more people and continues creating these copies, there are small copying errors that occur over time. These copying errors are called mutations and change the virus’ genetic information. It is normal for viruses to mutate over time. Some mutations may weaken the virus or have no noticeable effect on the virus at all, but some may make the virus more dangerous to people. Because the novel coronavirus has continued to spread to so many people throughout the world, there have been plenty of opportunities for mutations to occur.

As these mutations take place, new versions of a virus develop and begin infecting more people. These new versions of the virus are called variants. In the B.1.1.7 variant there are 17 different mutations of the virus’ genetic information. Eight of those mutations occur on the virus’ spike protein — the part of the virus that attaches to our cells. While we do not know whether the B.1.1.7 variant is more likely to cause severe illness or death, scientists with the Centers for Disease Control and Prevention (CDC) and other experts have warned the variant is more easily spread than the original virus. On March 2, Gov. Asa Hutchinson announced during his weekly COVID-19 update that one B.1.1.7 variant case had been identified in Arkansas. The CDC stated on its website that 46 other U.S. states had reported B.1.1.7 variant cases as of Feb. 28.

Along with the B.1.1.7 variant, there are two other variants under close watch. These include B.1.351, first discovered in South Africa and believed to be more easily spread than the B.1.1.7 variant. A variant first identified in Brazil, known as P.1, shares some of the same mutations as the B.1.351 variant, including increased ability to spread among people and a mutation that may lower a person’s ability to fight the virus. As of Feb. 28, 16 states had reported B.1.351 variant cases and five had reported P.1 variant cases, according to the CDC.

Scientists are working to find out if there are other changes in these new variants. These could include changes that would affect our immune response to the variants; how well existing vaccines work against the variants; the ability of current COVID-19 tests to identify the variants; and the likelihood of the variants to cause severe illness or death. For more information, see this COVID-19 variant and mutation tracker. 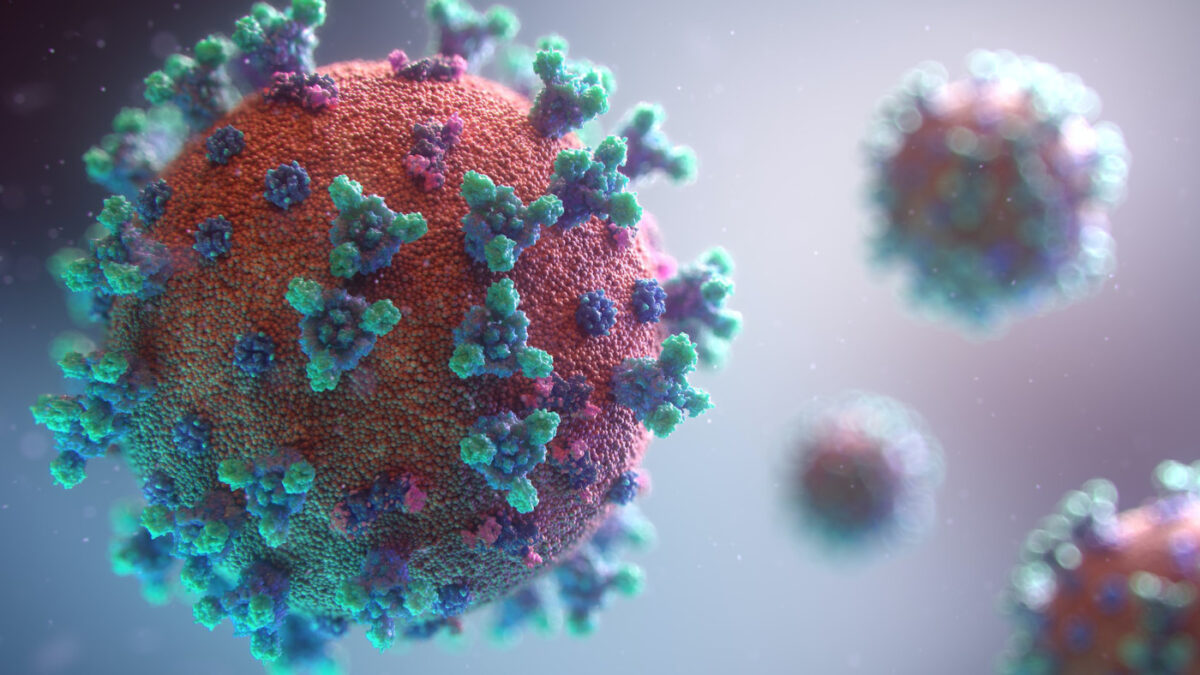 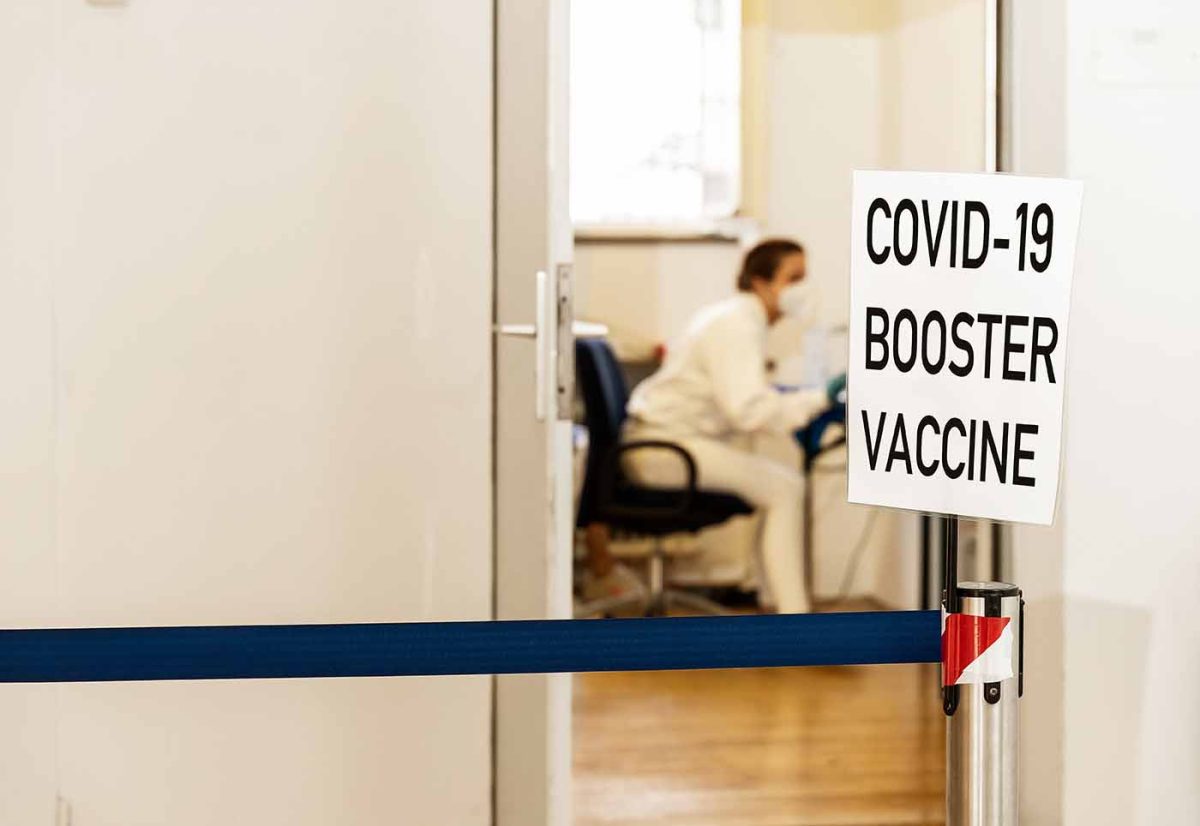 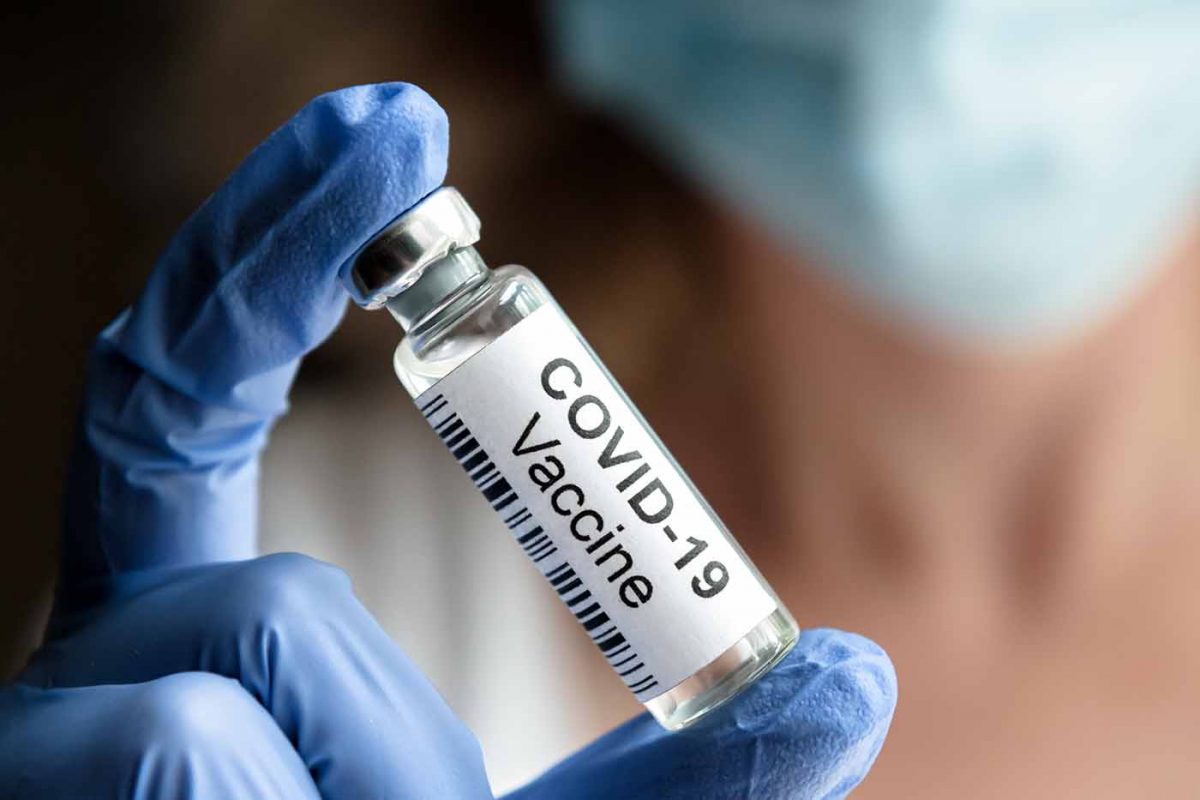