Study: Juul Use Increased Significantly Among Adolescents and Young Adults from 2018 to 2019 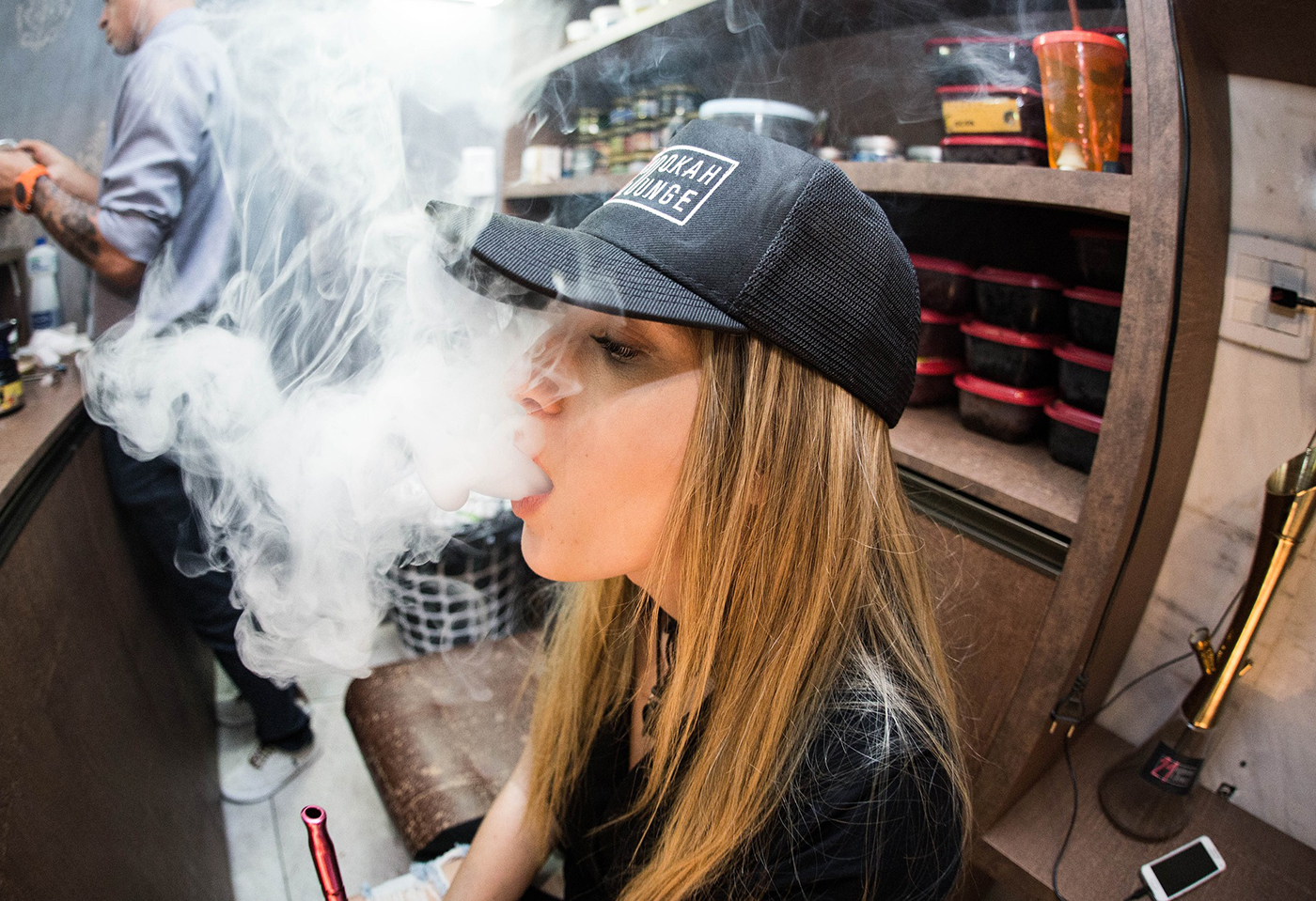 Use of the Juul e-cigarette device among adolescents and young adults increased significantly from 2018 to 2019, according to a study published online Tuesday, Jan. 21, by JAMA Pediatrics.

The study, funded by the anti-smoking nonprofit Truth Initiative, mainly focused on Juul devices because they dominate the U.S. market: Juul currently accounts for 64.4% of e-cigarette sales. Juul Labs is partially owned by tobacco company Altria.

The results indicate “an unprecedented increase in tobacco product use among young people in the United States,” the study’s authors wrote.

Juul use increased for every age group, but use varied between groups:

The study’s authors wrote that the higher use of Juul among younger people compared to the oldest age group in the study likely reflects the tobacco industry’s documented promotion of vaping through social media and other youth-friendly outlets and the industry’s array of youth-appealing flavors, which were widely available at the time of the study. The Food and Drug Administration released a guidance Jan. 2 prioritizing enforcement against flavored, cartridge-based e-cigarette products, with exemptions for menthol and tobacco flavors.

“Findings of this study underscore the critical need for increased e-cigarette product regulation at the federal, state, and local levels to help reduce access to, appeal of, and exposure to promotional efforts in order to protect society’s youngest and most vulnerable,” the study’s authors wrote. “States, in particular, play a key role in addressing the crisis by implementing policies to prevent youth use. We believe future research and regulation efforts must arrest the e-cigarette epidemic in order to prevent another generation from becoming lifelong tobacco users.”

For more information about e-cigarettes, see the Vaping Updates & Insights page on our website.