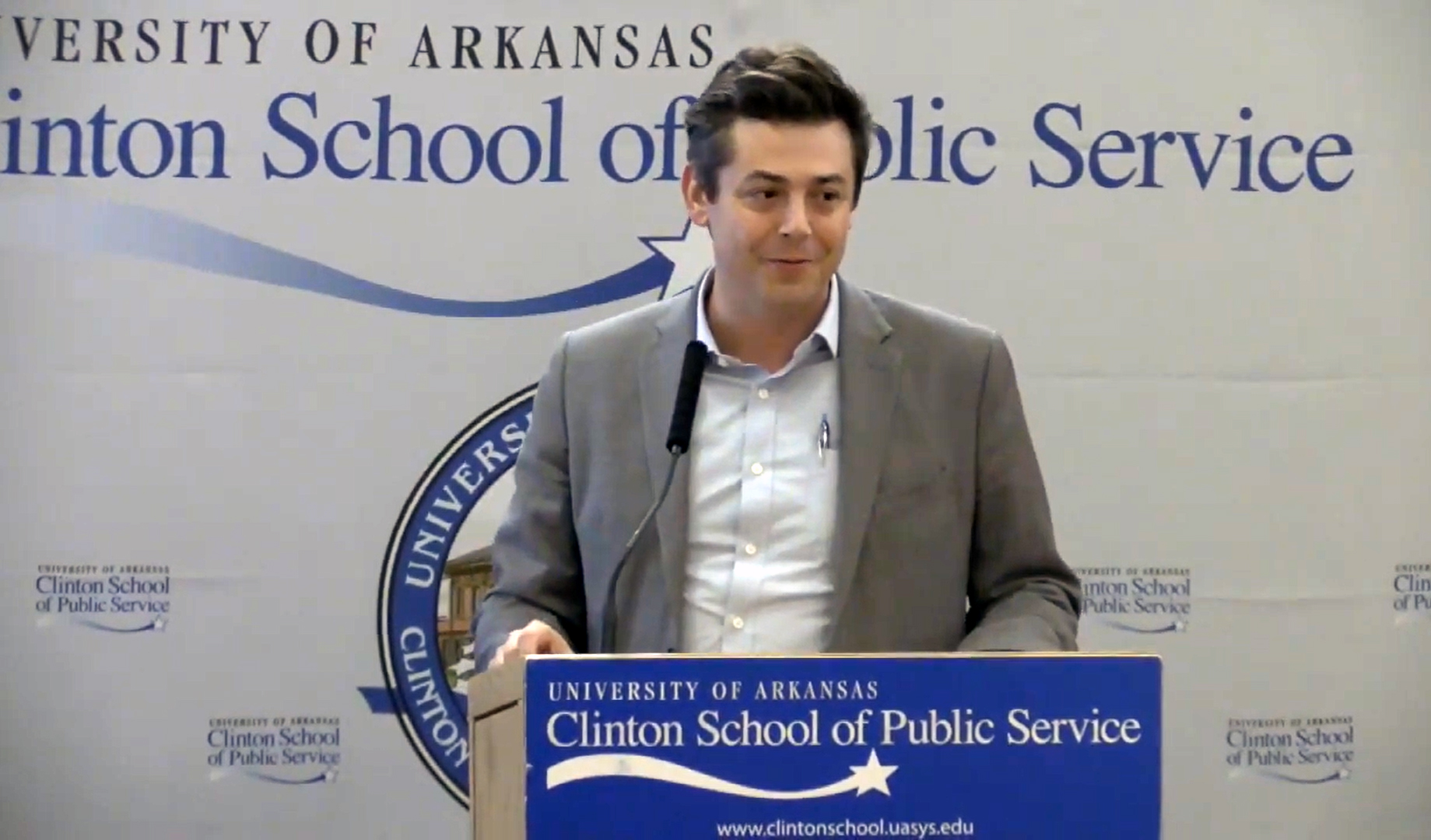 Policy change does not occur overnight. It happens incrementally, through the dedication of advocates championing their causes. It may take years before the fruits of that labor appear.

Sometimes it happens after you’ve turned your attention to something else, or even after you’re gone.

In 2017, I worked on a project funded through the Invest Health initiative, which was aimed at transforming how leaders from mid-size American cities work together to help low-income communities thrive. The project focused especially on community features that drive good health, such as access to safe and affordable housing, places to play and exercise, and quality jobs. Little Rock had been selected to participate in the initiative, and our team’s strategy was to work with local educational and medical institutions to incentivize home ownership among their employees, with a goal to stimulate community development and revitalize areas south of I-630.

What a brilliant and original idea, we all thought. Little did we know that this strategy had been done previously — and done well — in cities such as Detroit, Philadelphia, and, closer to home, in Memphis. Our pride in ownership dashed, we partnered with the Clinton School of Public Service and invited Tommy Pacello, president of the Memphis Medical District Collaborative, to offer a more detailed look into those successful Memphis efforts and to meet with leaders from the Little Rock anchor institutions — or “eds and meds,” if you will — to explore local efforts. Tommy’s zeal for his work was both palpable and infectious, and he departed Arkansas having instilled in us a confidence that we could replicate in Little Rock his efforts in Memphis.

Despite our momentum, challenges that included leadership transitions and logistical issues resulted in anchor strategies coming to a standstill until the summer of 2019, when Tommy hosted UAMS’ Dr. Stephanie Gardner and me at the Memphis Medical District Collaborative. For more than two hours, he graciously walked us through the details of each program, including the employer-sponsored housing initiative, and extended his guidance well beyond any expectations we might have held — into the work on transportation and mobility, clean and safe streets, and retail incubation.

We left Memphis with renewed vigor, anxious to get back to work. Dr. Gardner was well into laying the groundwork for a UAMS housing initiative and reconvening all the anchor institutions back to the table when COVID-19 struck. Now, you might think a pandemic would stop all momentum, but Dr. Gardner pressed on. Just this month, UAMS launched a new homeownership promotion program that is part of a broader effort to establish resources and policies that support employees and their families as part of the institution’s Vision 2029 strategic plan.

It all happened while COVID-19 had my attention. I wanted to reach out to Tommy to let him know, to share my excitement about the fruits of our hard work — from the seeds he helped sow. It was only then that I learned that he had died in November, after being diagnosed with pancreatic cancer earlier this year.

It had all happened after he was gone. He was 43.

Tommy championed small, incremental changes that led to more vibrant, thriving communities. Despite many setbacks, he challenged the city of Memphis, as chronicled in a remembrance by SmartCityMemphis, “to see beyond the present and to imagine new possibilities.” His heart was in Memphis, but I like to think he instilled some of that promise in Little Rock.