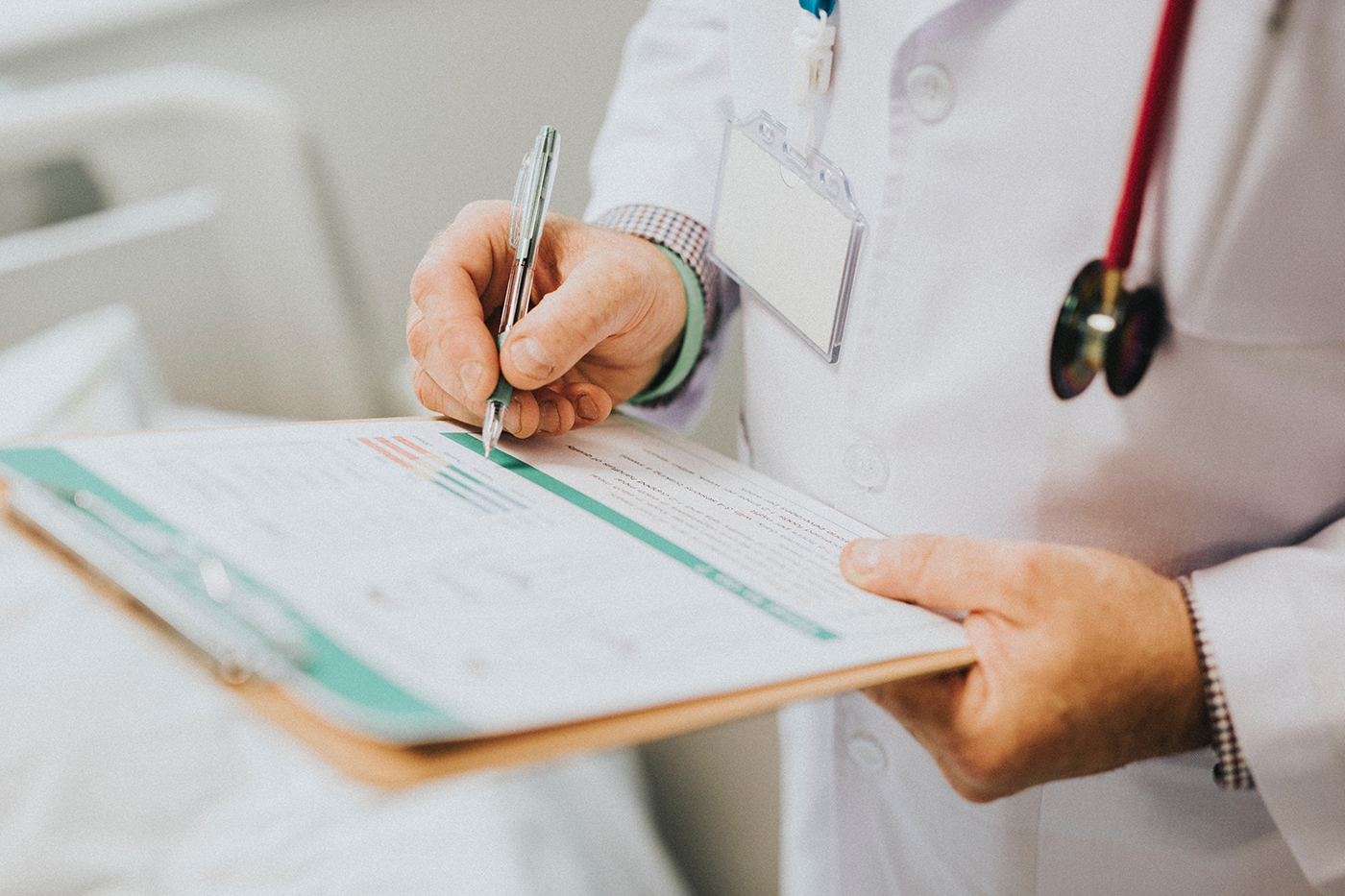 The Centers for Disease Control and Prevention (CDC) recently announced that nearly 200 cases of severe lung illness possibly associated with vaping have been reported in 22 states since June 28. Most of the cases involve adolescents or young adults. One patient, an adult in Illinois, has died.

The cluster of cases has heightened concerns about vaping in Arkansas, where Attorney General Leslie Rutledge has raised the possibility of a special legislative session to address the issue.

The CDC said it is working with the Food and Drug Administration (FDA) and state health officials to investigate the cases of lung illness, not all of which have been confirmed. The cases have been reported in:

The Arkansas Department of Health is working with the CDC to collect data on health issues linked to vaping. State health officials are encouraging doctors to ask about e-cigarette use whenever asking patients about their smoking habits.

The causes of the reported illnesses across the country have not been determined, but the patients are all users of vaping devices, the cases appear similar, and evidence does not point to infectious disease, the CDC said.

In many cases, patients reported a gradual start of symptoms including breathing difficulty, shortness of breath, and/or chest pain before hospitalization. Some patients also reported mild to moderate gastrointestinal illness, including vomiting, diarrhea, and fatigue. No single product or compound has so far been linked to all of the cases, the agency said.

Anyone who experiences a problem such as an unexpected health or safety issue with a tobacco or e-cigarette device is asked to report it through the FDA’s online Safety Reporting Portal.

During this year’s regular session, the Arkansas General Assembly passed Act 580 of 2019, which, among other things, increases the minimum age to purchase, use, or possess tobacco or vaping products in the state from 18 to 21. That provision of the law goes into effect September 1, with exemptions for members of the military and people who will turn 19 by Dec. 31, 2019. Supporters of the legislation cited an increasing prevalence of vaping among young people as a major impetus for the change.

Act 580 also prohibits local governments from regulating the manufacture, sale, storage, or distribution of tobacco products. Possible policy changes that could help reduce vaping in Arkansas include repealing the pre-emption provision in Act 580, subjecting e-cigarette products to the same taxes as tobacco products, and amending the Arkansas Clean Indoor Air Act to make it apply to e-cigarette devices.

For more information about Act 580, see our recent blog post.

For a discussion of policy options for regulating e-cigarettes, see this explainer from last year.

UPDATE: ACHI President and CEO Dr. Joe Thompson was interviewed on vaping concerns by KATV. Check out the story here.