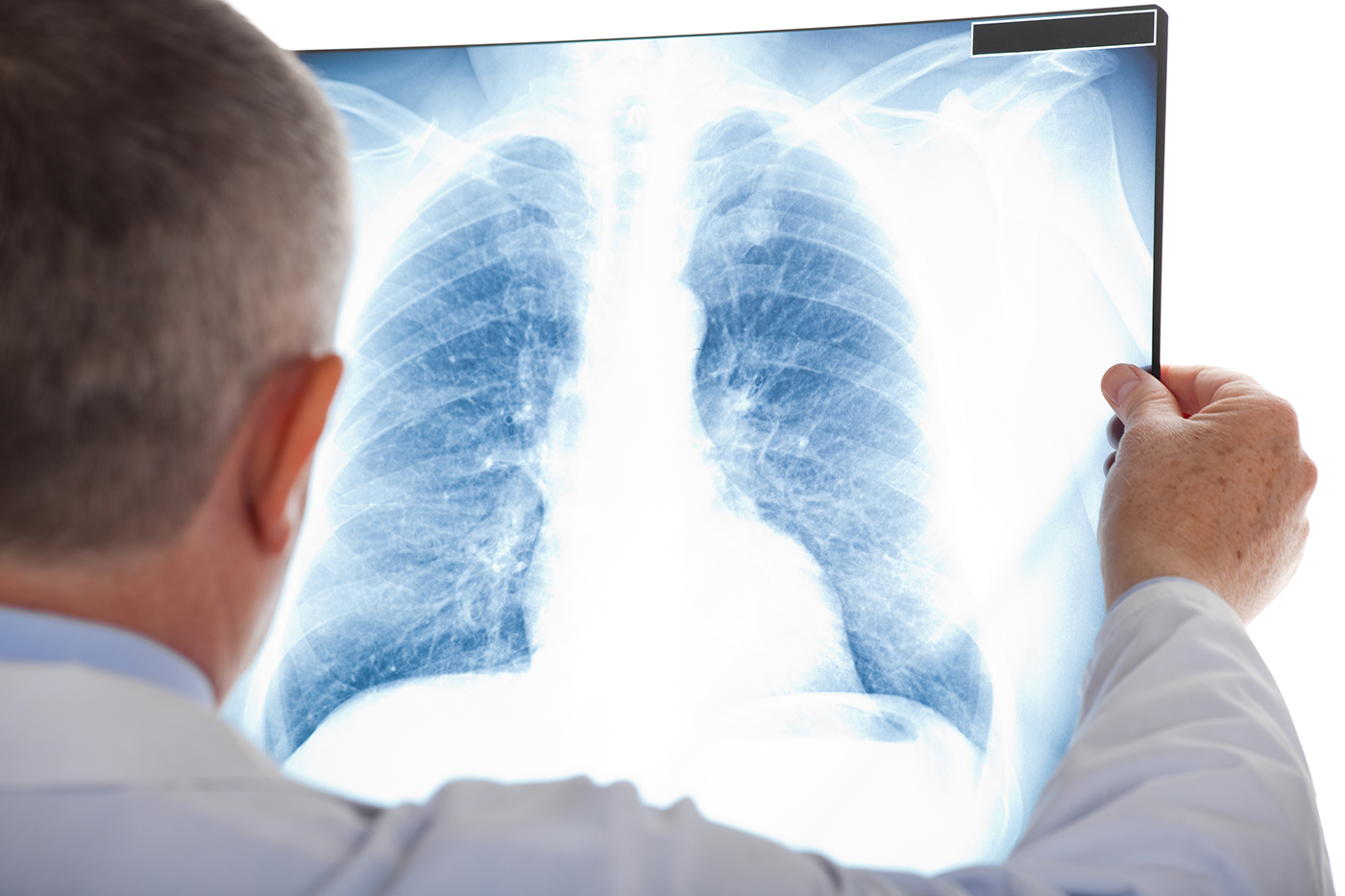 A new report from the American Lung Association ranks Arkansas in the bottom tier of states for multiple lung cancer measures, including a higher rate of new lung cancer cases, lower survival rates, and lower surgical treatment rates compared to other states and the District of Columbia.

Data included in the report for lung cancer rates, staging, surgical treatment, and lack of treatment span from 2015-2019 and are based on data submitted by individual state cancer registries. Information on data sources for other measures in the report is available in the Methodology and Data Sources section.

Arkansas had one of the nation’s highest rates of new lung cancer cases (76 cases per 100,000 people), giving it a ranking of 49th out of 50 states and the District of Columbia. Other notable findings include a lower five-year survival rate (21%) compared to the national rate of 25%, giving Arkansas a ranking of 40th among the 46 states with survival data and placing it in the bottom tier of states for this measure as well.

The state performed better on stage at cancer diagnosis, with 26% of cases caught at an early stage, giving Arkansas a ranking of 25th among 49 states and the District of Columbia. Overall, the state has experienced a 12% improvement in this measure over the past five years.

Arkansas was in the bottom tier of states for surgical treatment, with 16% of cases undergoing surgery as part of the first course of treatment for lung cancer, lower than the national rate of 21%. Only 13% of Black Arkansans underwent surgery, less than the national rate of 17% among Black Americans. As the report notes, surgery may not be appropriate for every patient, but patients who receive surgery as part of their initial treatment have higher survival rates than those who do not have surgery.

Smoking is the leading cause of lung cancer, although non-smokers can also develop lung cancer from other exposures, including air pollution and radon exposure. Screening individuals at increased risk for lung cancer is vitally important, since lung cancer detected at an earlier stage is more likely to be successfully treated.

In 2021, the U.S. Preventive Services Task Force updated its recommendation for individuals who should be screened for lung cancer; the recommendation now includes adults aged 50 to 80 years old who have a 20 pack-year smoking history and currently smoke or have quit within the past 15 years. A smoker’s pack-year history is calculated by multiplying the number of packs smoked per day by the number of years the person has smoked; for example, for a person who has smoked a pack a day for 20 years or two packs a day for 10 years would have a 20 pack-year smoking history.