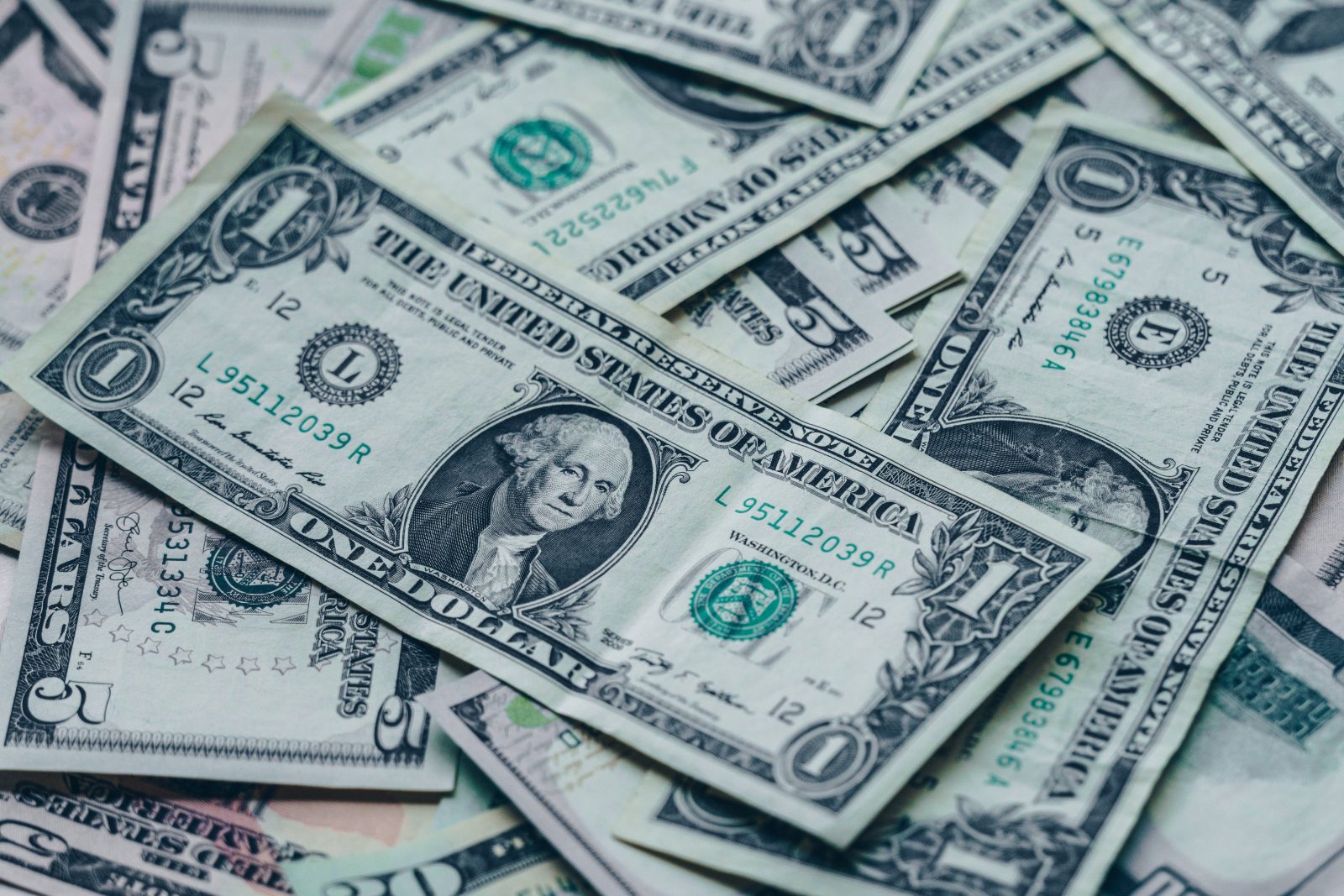 In early April, Congress passed the Coronavirus Aid, Relief and Economic Security Act, better known as the CARES Act. The legislation includes $100 billion in relief funding for healthcare providers throughout the country, including hospitals. On April 10, the U.S. Department of Health and Human Services (HHS) announced an initial round of $30 billion in funding to be dispersed, of which 2,905 Arkansas providers have so far received approximately $326 million. The initial round of funding was dispensed based on the healthcare providers’ 2019 Medicare fee-for-service revenue, prompting some criticism from the Medicaid and CHIP Payment and Access Commission (MACPAC) and other experts that the funding failed to target safety net providers who are most vulnerable. HHS officials indicated that the method was chosen in an effort to quickly dispense the funds since HHS controls the payment flow for Medicare fee-for-service.

A second round of $40 billion in funding announced on April 22 set aside $10 billion for rural hospitals and clinics. Funding distribution to rural hospitals and clinics is anticipated as early as next week on the basis of operating expenses, which is intended to distribute payments proportionately to each rural hospital and/or clinic. The remaining $30 billion includes a general allocation to Medicare providers based on their 2018 revenues, a targeted allocation for COVID-19 hot-spot areas, and an allocation to the Indian Health Service. Additionally, an unspecified portion of the $40 billion will be used to cover uncompensated care costs for the uninsured.

While there is not a centralized source to determine how much of the initial $326 million each eligible Arkansas provider has received, a recent news article noted that Baxter County Regional Medical Center in Mountain Home has received $6 million. Without such aid, many hospitals in the state are in a precarious position, since a major revenue component is elective procedures, as shown in our hospital occupancy dashboard.

The CARES Act also included small business administration (SBA) loans primarily targeted to businesses of 500 or fewer employees. The loan program, known as the Paycheck Protection Program, or PPP, incentivizes small businesses to continue making payroll for their employees, with loan forgiveness for businesses that meet the obligations of the loan. In Arkansas, some healthcare providers, including smaller hospitals (with the exception of most government-owned entities), may have received these loans.