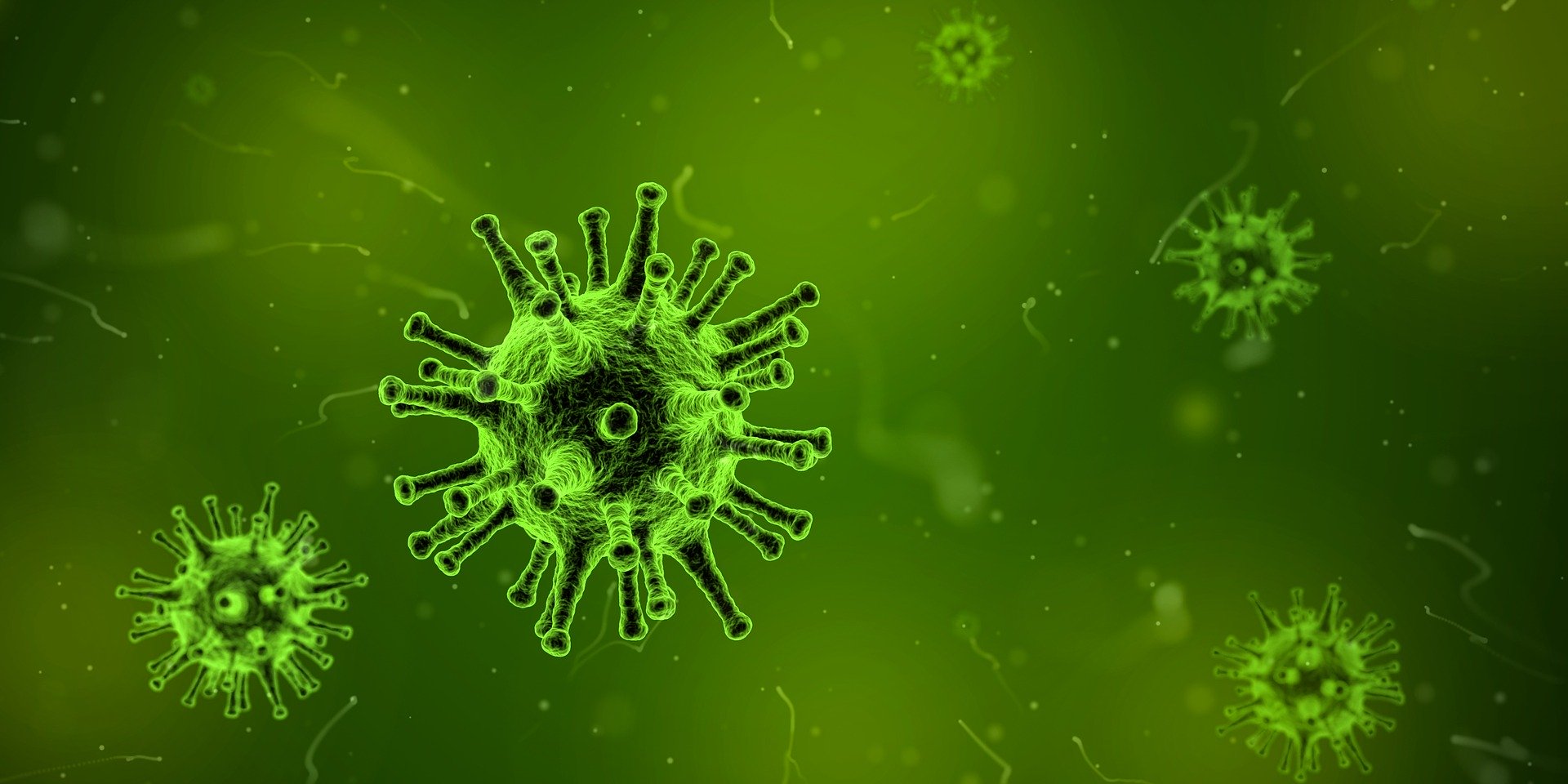 Gov. Asa Hutchinson announced Tuesday, Sept. 29, that 900,000 COVID-19 antigen tests were allocated to Arkansas, with 59,000 expected to arrive within 10 days. As these rapid tests increase in availability, questions about test accuracy become more prevalent. See our blog for discussions of two measures by which the accuracy of tests can be gauged: test sensitivity and test specificity. 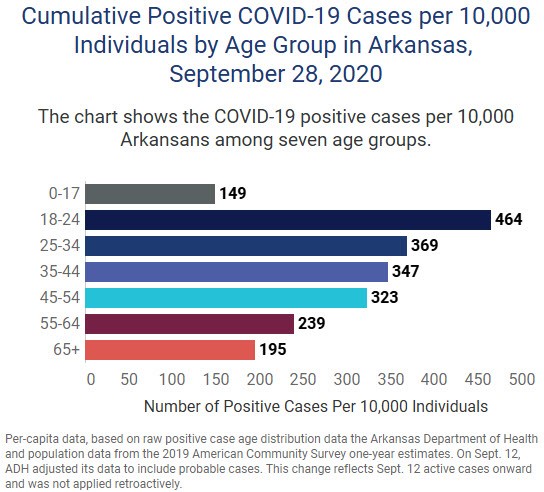 According to the Arkansas Department of Health’s Educational Institutions Report released on Thursday, Oct. 1, there are 698 active cases among staff members, students, and teachers in the state’s public school districts. Total positive cases increased by 354 since the Monday, Sept. 28, report to 4,834, of which 3,563 are student cases. At colleges and universities, there are 438 active cases. The three institutions with the highest numbers of active cases are:

COVID-19 continues to impact the high school football season, now in its sixth week. Some of the known football cancellations due to positive COVID-19 cases this week include:

On our COVID-19 in Arkansas page this week, we began reporting “known infections” in the COVID-19: Local Data dashboard. Known infections include confirmed cases and probable cases based on verbal reporting and antigen test results, as identified by the Arkansas Department of Health. Previously, our counts were only confirmed cases. All the data in the dashboard have been updated through Monday. Some key data points:

England and Hoxie school have high school football games scheduled tonight. In addition, today is Hoxie’s 2020-2021 Football Coronation Day, with activities during the day that are open to the public. 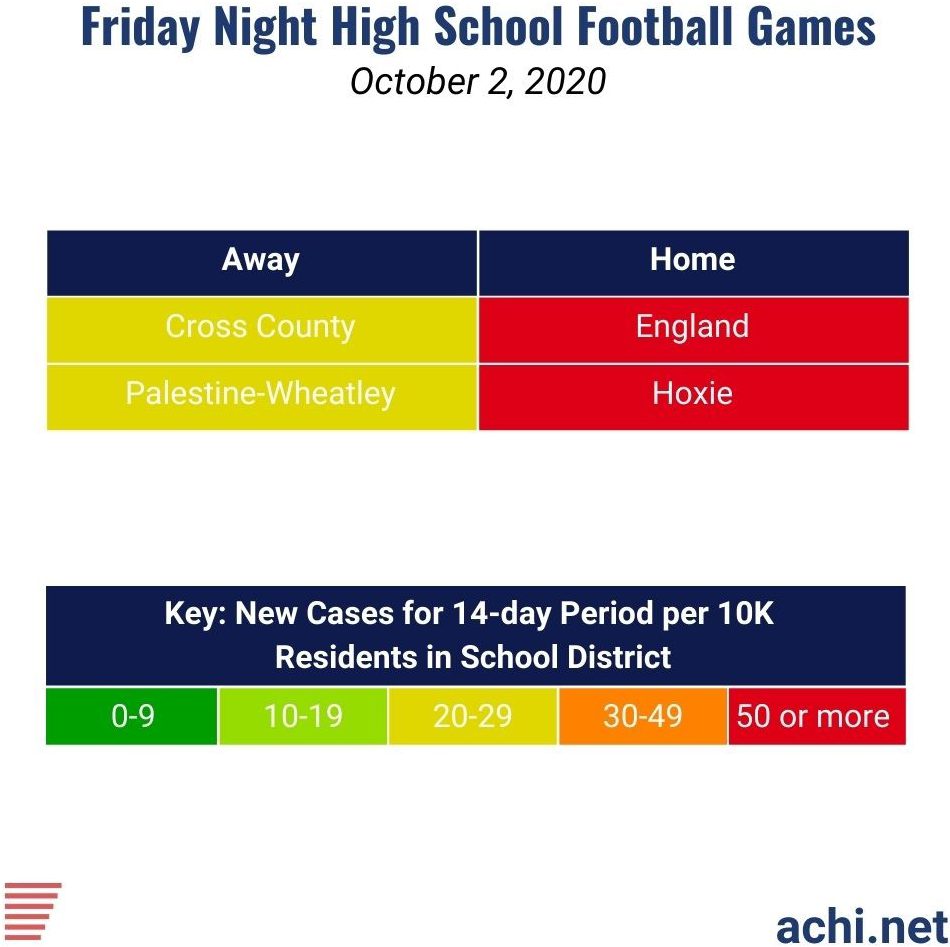 The communities with the highest new known infection rates per 10,000 residents as of Sept. 28:

The ZIP codes with the highest rates of new known infections as of Sept. 28: