Arkansas’s Suicide Rate Up 41% Since 2000; Risks Exacerbated by Pandemic 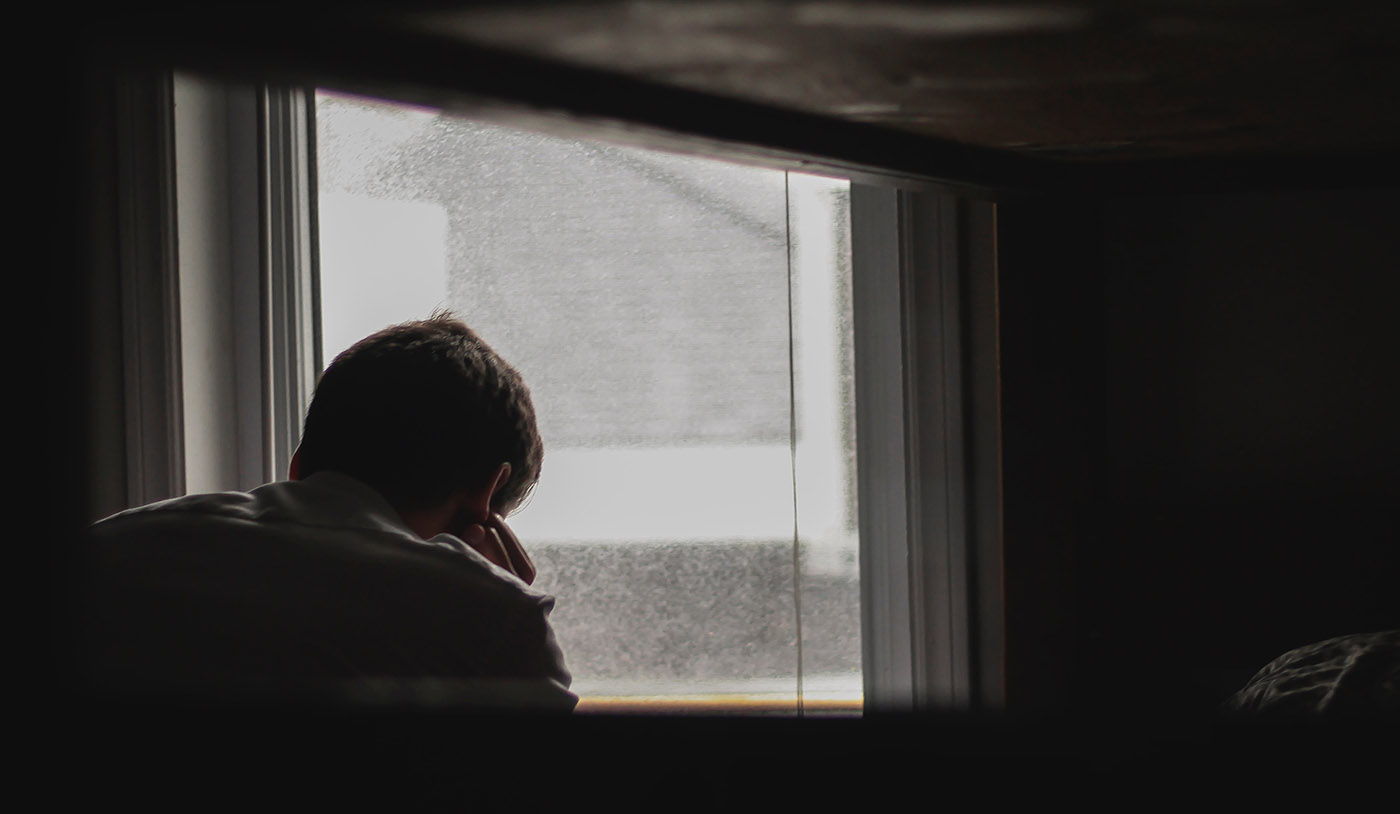 Arkansas’s suicide death rate increased by an alarming 41% between 2000 and 2018, according to a new analysis of vital statistics data. The increase is especially concerning because risk factors for suicide are being further exacerbated by the ongoing COVID-19 pandemic.

Additional findings in the briefs include:

Social isolation, defined as a lack of social connections, is associated with a number of health risks including increased dementia risk, higher rates of mental health conditions like depression and anxiety, higher rates of suicide, and significantly increased risk of premature death from all causes. In 2018, a national survey conducted by AARP found that 35% of adults age 45 and older experience loneliness. Additionally, there is evidence that the increasing presence of social media and other virtual connection platforms may actually increase loneliness, a phenomenon known as the “loneliness paradox.”

Social isolation and loneliness, already a public health concern prior to the COVID-19 pandemic, have been exacerbated by virus mitigation efforts that require physical distance between people, including stay-at-home orders, quarantine, and social distancing. Those at enhanced risk of social isolation include the 28% of Americans who live alone, older adults in nursing homes and other congregate settings, people living in rural areas, and people who have low incomes or are living in poverty.

While addressing social isolation and loneliness requires policies that address social needs, individuals can do their part by checking in on friends, relatives, and neighbors (particularly older adults at higher risk) as the pandemic continues. If you or someone you know is in crisis, call the National Suicide Prevention Hotline at (800) 273-8255.