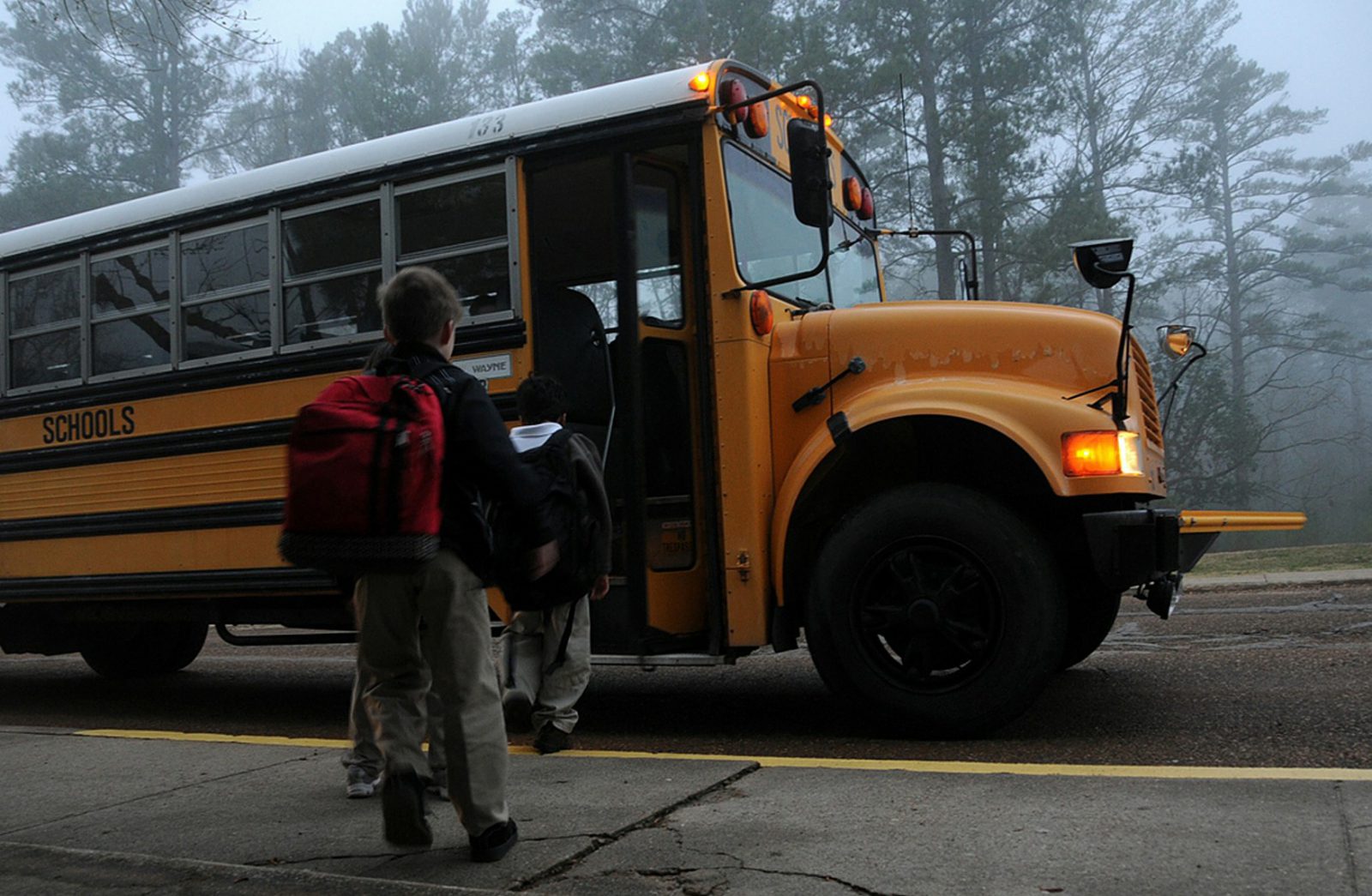 There are now 94 Arkansas school districts that have had 50 or more new known COVID-19 infections per 10,000 district residents over a 14-day period, down from 117 a week earlier, according to data posted today (Dec 3.) on our COVID-19 in Arkansas page. Eighteen school districts were added to the list this week, and 76 remained on the list.

“We are entering into a tough season,” said ACHI President and CEO Dr. Joe Thompson. “If we do not do the right thing, we are putting other Arkansans, including our loved ones, at great risk. We must act responsibly: Wash hands often, keep at least 6 feet away from people who do not live in your home when possible, and wear a mask in any public place where maintaining distance is not possible.”

As of Monday, the following 94 school districts had a rate of at least 50 new known infections per 10,000 district residents, or more than 0.5% of the population, over the previous 14 days. An asterisk denotes a district that entered the list this week.

The following 41 districts were in the red or purple zone a week earlier but have dropped below that level this week: