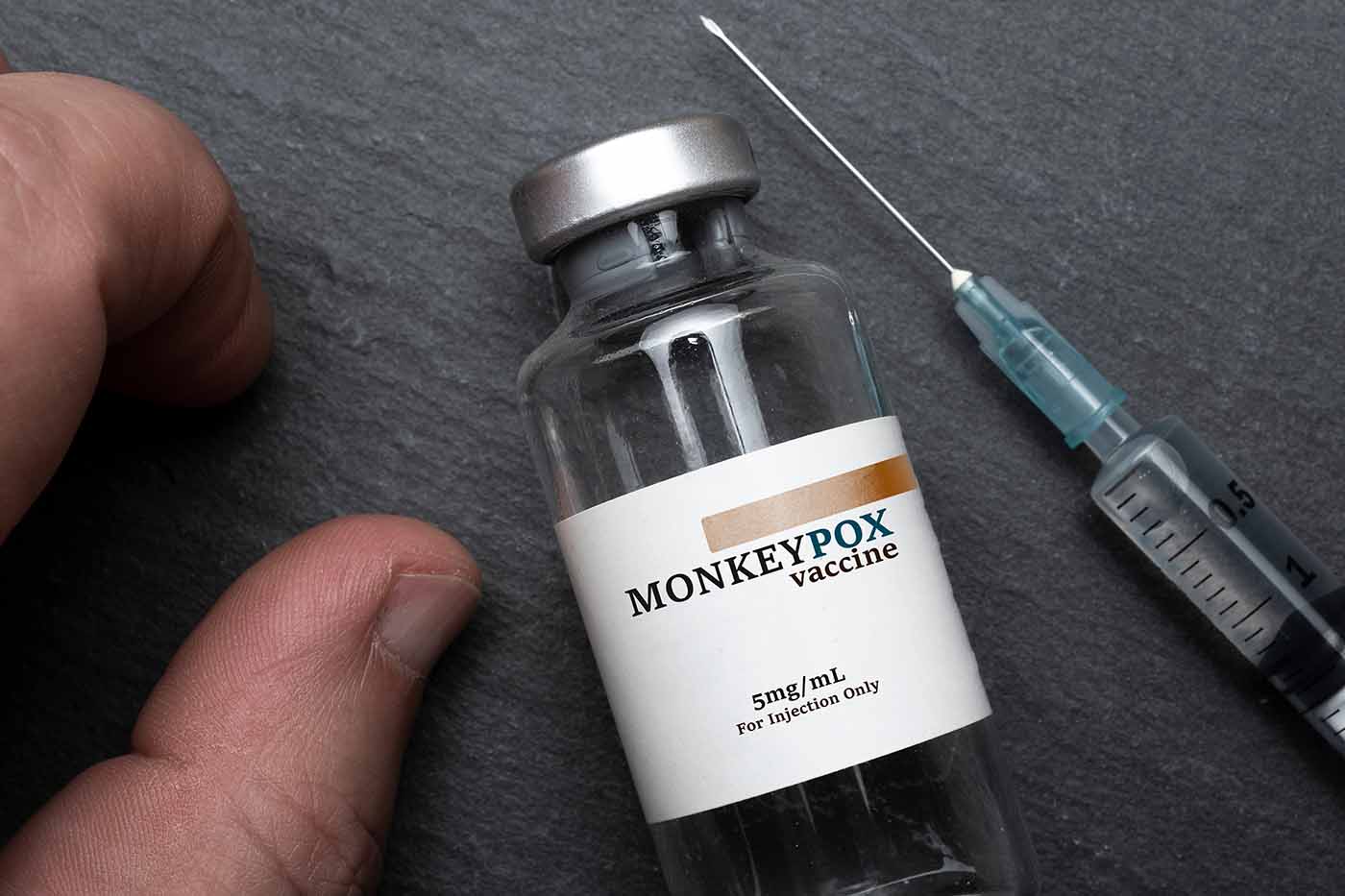 On Thursday, Aug. 4, the Biden administration declared the monkeypox outbreak in the United States to be a public health emergency. As of early this week, there were more than 8,900 confirmed cases of monkeypox in the U.S., including 12 confirmed cases in Arkansas.

Monkeypox is a type of virus and part of the same family of viruses as the variola virus, which causes smallpox. However, monkeypox is typically milder than smallpox and rarely fatal. People who become infected with monkeypox develop a rash that may be located on or near the genitals or on other parts of the body, including a person’s hands, feet, chest, or face. The rash may appear to resemble pimples or blisters initially, going through several different stages (including scabbing) before healing. Along with a rash, other symptoms may include fever, chills, swollen lymph nodes, muscle aches, headache, and respiratory symptoms.

According to the Centers for Disease Control and Prevention (CDC), monkeypox can spread to anyone through “close, personal, often skin-to-skin contact.” This includes direct contact with the monkeypox rash, scabs, or bodily fluids from an infected person. Because the virus is most often spread through skin-to-skin contact, intimate contact (including sexual contact) is often a primary mode of transmission. Contact with unwashed bedding or other surfaces may also result in infection. A pregnant person infected with monkeypox may spread the virus to their fetus through the placenta.

Section 319 of the Public Health Service Act allows the secretary of health to declare a public health emergency. Under the declaration, the federal government will provide additional resources to states and localities (including increased access to vaccines and treatments) and bolster data-sharing efforts among states to report on testing and hospitalizations. The public health emergency lasts for 90 days and may be extended by the secretary beyond that time frame.

There are two types of monkeypox vaccines available in the U.S., both of which have been extensively tested and deemed safe and effective by the U.S. Food and Drug Administration (FDA). The Jynneos vaccine was approved by the FDA in 2019 for the prevention of monkeypox infection. The other vaccine, known as ACAM2000, was approved by the FDA for smallpox and is being made available for use against monkeypox under an expanded access investigational drug application. The CDC has published information about both vaccines, including factors to consider in determining which vaccine is appropriate for certain individuals. The Arkansas Department of Health (ADH) notes in a July 28 news release that the state has been allocated a limited number of doses of the Jynneos vaccine and that individuals should contact their health provider to determine if treatment is needed.

Antiviral drugs developed to fight smallpox may be used to prevent and treat monkeypox infections. One such antiviral is tecovirimat (also known as TPOXX), which the CDC notes is recommended for people who are more likely to experience severe illness, including those who are immunocompromised. ADH has a small supply of this antiviral medication available.

The CDC has issued guidance on how individuals can protect themselves from monkeypox, including:

Additionally, the CDC recommends vaccination for people at higher risk for monkeypox infection. People more likely to get monkeypox include:

Finally, the CDC has published recommendations on safer sex and social gatherings in light of the monkeypox outbreak.