Smoking Ban Would Be Plus for Pine Bluff Casino 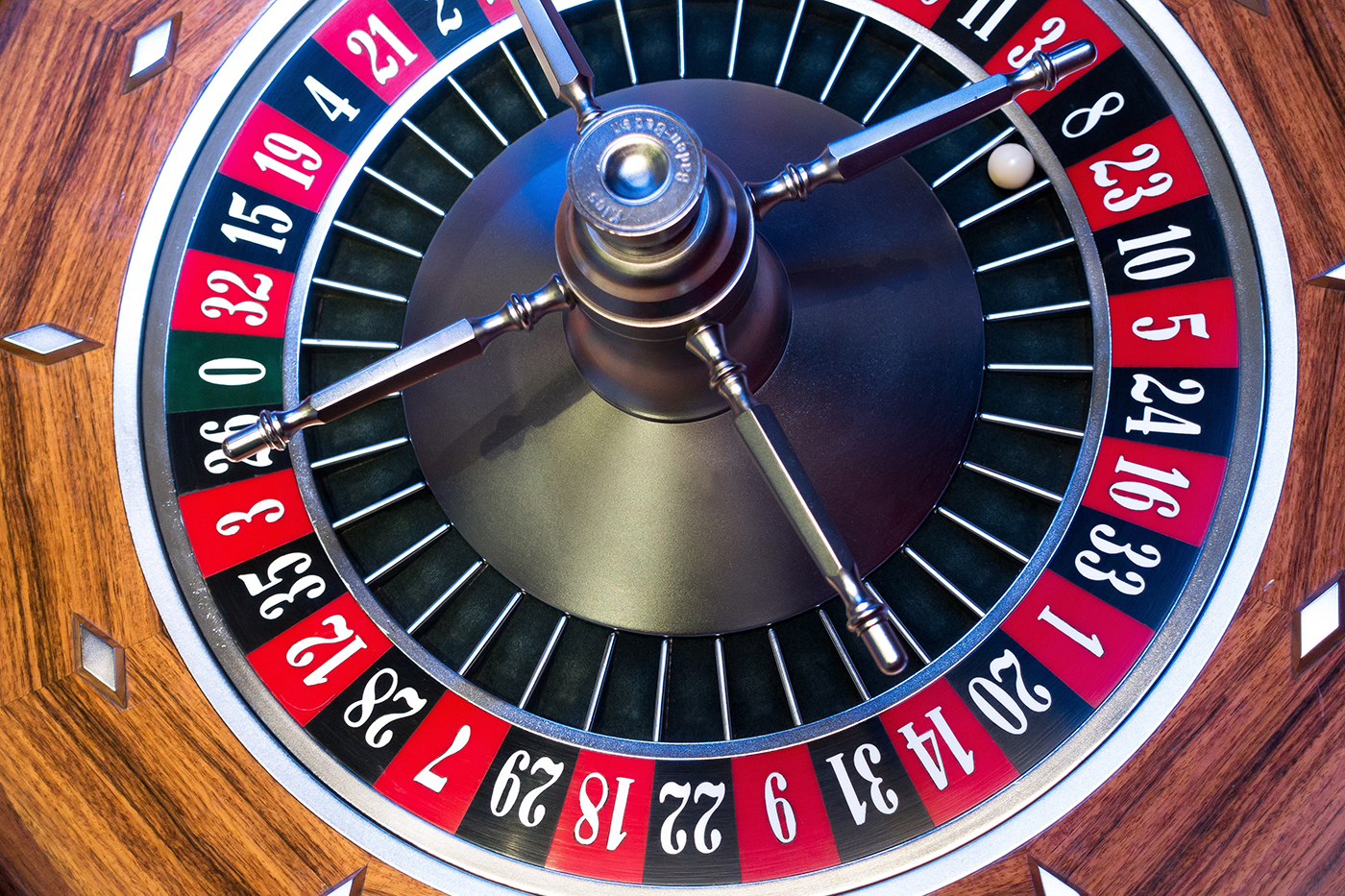 Read the piece on pbcommercial.com.

Pine Bluff has the opportunity to become THE destination casino in the South ― by being smoke-free.

Following the initiated act establishing a site for a casino in Pine Bluff, the General Assembly passed legislation this year exempting casinos from the Arkansas Clean Indoor Air Act of 2006. But this state law does not preclude local governments from taking action to protect their citizens from the dangers of secondhand smoke. On Tuesday the Pine Bluff City Council is expected to consider a proposal to make the Saracen Casino Resort subject to the city’s smoke-free workplace law so workers and guests at the planned casino can breathe clean air.

It has been well established that there is no such thing as a “non-smoking” section in an enclosed space that allows smoking. Recognizing this, the U.S. airline industry banned smoking on all domestic and international flights by 2000.

In 2006, the same year that Arkansas passed the Clean Indoor Air Act, then-U.S. Surgeon General Richard H. Carmona released a comprehensive scientific report, “The Health Consequences of Involuntary Exposure to Secondhand Smoke,” concluding that there is no risk-free level of exposure to secondhand smoke. Nonsmokers exposed to secondhand smoke at home or work increase their risk of developing heart disease by 25% to 30% and their risk of lung cancer by 20% to 30%, according to the report. There is solid evidence that secondhand smoke kills, and Arkansas workers deserve to be protected from it.

Tobacco interests will claim the casino’s ventilation system will protect workers and guests from smoke, but scientific evidence shows that ventilation does not work. To quote from the surgeon general’s report, “Separating smokers from nonsmokers, cleaning the air, and ventilating buildings cannot eliminate exposures of nonsmokers to secondhand smoke.” The American Society of Heating, Refrigerating and Air-Condition Engineers, the national standard-setting body for indoor air quality, said in a 2010 report, “At present, the only means of effectively eliminating health risks associated with indoor exposure is to ban smoking activity. No other engineering approaches, including current and advanced dilution ventilation or air cleaning technologies, have been demonstrated or should be relied upon to control health risks from environmental tobacco smoke exposure in spaces where smoking occurs.”

Another claim of tobacco interests, that smoking bans are bad for business, also does not hold water. Similar claims were made when the Arkansas Clean Indoor Air Act was being debated in the halls of the state Capitol, but those fears were not realized. Numerous studies have shown that smoking bans have at worst no effect on business activity, and sometimes have had a positive impact on businesses’ revenues. A 2005 report published in Tobacco Control, “Smoke-Free Law Did Not Affect Revenue from Gaming in Delaware,” concluded that Delaware’s clean indoor air law “had no detectable effect on total gaming revenue or the average per machine” at Delaware casinos, and that smoking bans do not harm casinos, “just as they do not harm restaurants, bars, or bingo parlours.” More than 800 gambling facilities nationwide are smoke-free, and none are in the South.

The tobacco industry has a documented history of targeting minority communities. Pine Bluff has an opportunity to protect its citizens who will be employed by the Saracen Resort Casino and the many Arkansans who will visit it, as well as an opportunity to offer the only smoke-free casino in the South. For a city that has forward momentum on revitalization and quality of life initiatives that will improve health equity, this distinction would be well-aligned and spur a repatriation of Arkansans to the community. This is THE 21st century decision for Pine Bluff.  Could it become the destination casino for nonsmokers in the South?