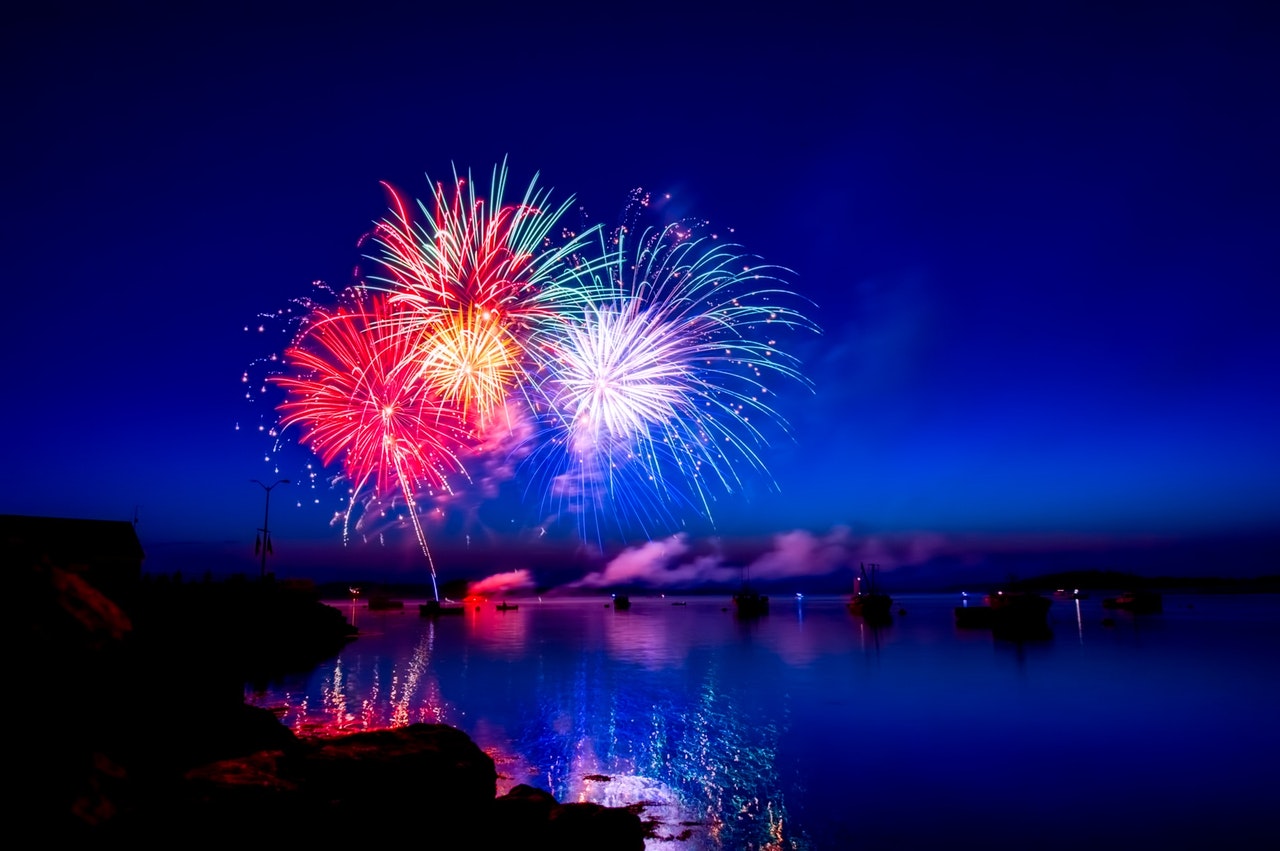 When it comes to fireworks, the safest approach is to leave them to professionals. Many communities across Arkansas are planning professional displays in celebration of the Fourth of July, and those are your best bet for enjoying some patriotic pyrotechnics without putting yourself in harm’s way.

If you do decide to use fireworks in a place where they are permitted, please follow these tips from the National Safety Council:

An estimated 12,900 non-occupational injuries from fireworks were treated in U.S. hospital emergency departments in 2017, according to a report by the staff of the U.S. Consumer Product Safety Commission. That’s about four injuries per 100,000 people in the U.S.

Most of the injuries involved powerful fireworks, but about 2,000 of them were from firecrackers and sparklers.

Fireworks also start an average of 18,500 fires each year, according to the National Fire Protection Association. That typically includes about 1,300 structure fires, 300 vehicle fires, and 16,900 outside and other fires. Fireworks-related fires cause an average of three deaths, 40 non-occupational injuries, and $43 million in property damage each year.

This summer has been exceptionally wet, so as of this writing no burn bans are in effect in Arkansas, but it’s important to remember that fireworks are prohibited in any county under a burn ban. Many Arkansas cities also have ordinances banning the use of fireworks year-round, and some even prohibit possession of fireworks.

Enjoy your Fourth of July, but stay safe.