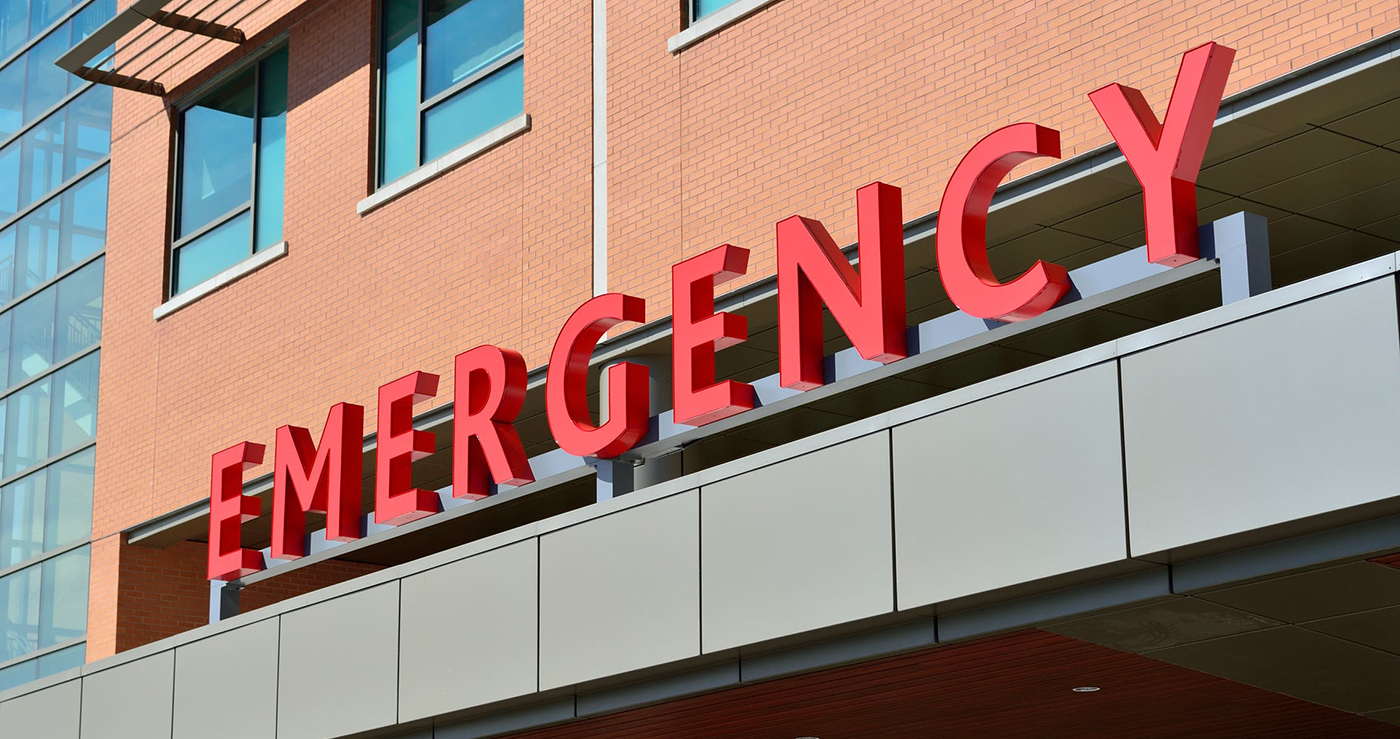 Arkansas’s overall national ranking in The Commonwealth Fund’s annual Scorecard on State Health Care System Performance remains unchanged from last year at 42nd out of the 50 states and the District of Columbia, the organization said in a news release Friday, Sept. 11.

Regionally, Arkansas is ranked sixth among 12 Southeastern states, also unchanged from the previous year’s report. The 2020 report provides a state-by-state ranking of 49 distinct health indicators across categories related to access to care, quality of care, health outcomes, and health disparities for the most recent year of data available for all measures.

A number of measures contributed to Arkansas’s worse-than-average overall performance, including the number of adults who report poor or fair health, hospital 30-day mortality rates (i.e., death within 30 days following hospital discharge), and the number of children without a medical and dental preventive care visit, all measures for which Arkansas is ranked last among states.

On the other end of the spectrum, Arkansas achieved its best rankings for the following measures:

Although employer-sponsored insurance spending per enrollee is low in Arkansas, it has not historically translated into insurance affordability, as evidenced by the state’s ranking of 49th for employee insurance costs as a share of median income.

Some bright spots in the report include:

Some concerns highlighted by the report include:

The report showed significant disparity for infant mortality in Arkansas, with Blacks experiencing infant mortality rates nearly twice that of whites. Similarly notable was the disparity for mortality amenable to healthcare (i.e., potentially preventable with timely and effective health care), with Blacks having a rate 63% higher than whites. Significant disparities also exist between Hispanics and whites on healthcare access measures. For example, uninsured rates among Hispanic adults were nearly three times uninsured rates among whites.

A new indicator in this year’s report is primary care spending among Medicare beneficiaries and those with employer coverage, a component of the broader avoidable use and cost measure. The indicator has emerged as a way to assess investment in primary care, which has been associated with higher patient satisfaction, fewer hospitalizations and emergency room visits, lower mortality, and lower costs. Among adults under age 65 with employer-sponsored coverage, Arkansas is ranked 15th, and among Medicare beneficiaries, Arkansas is ranked 17th. 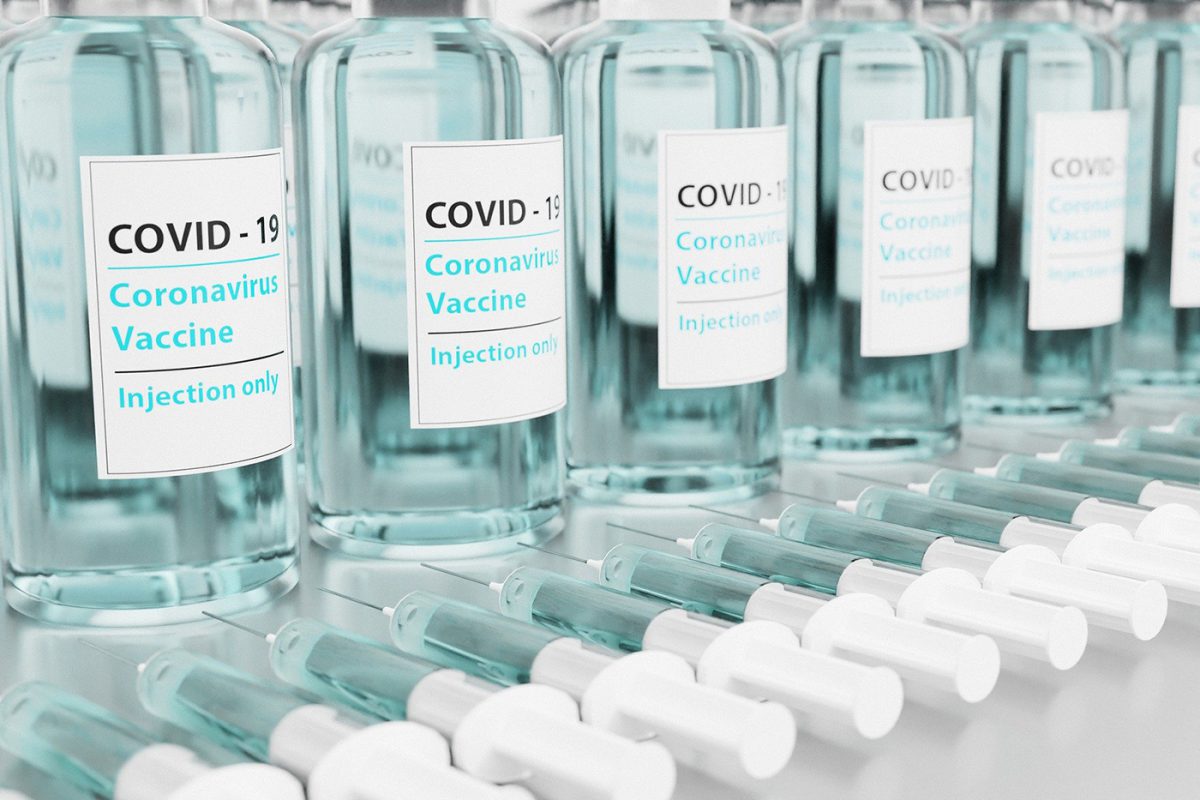 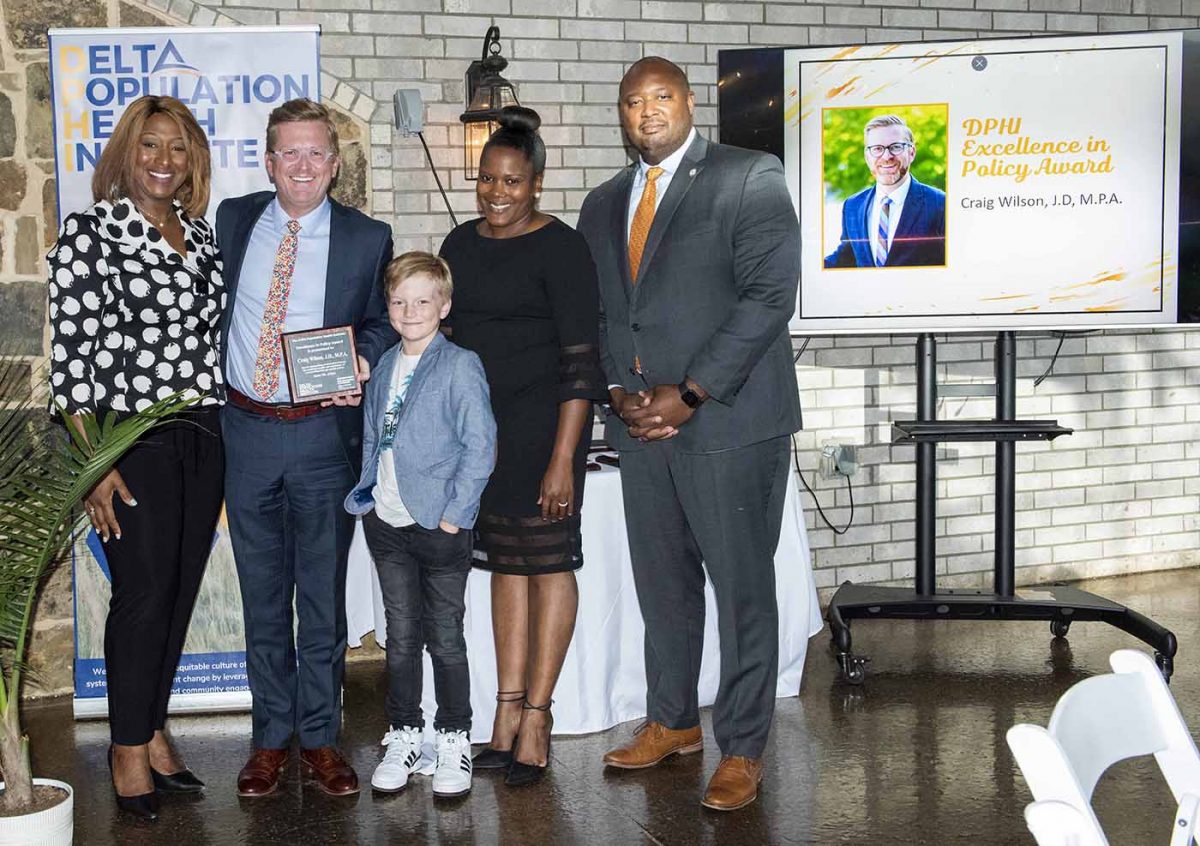 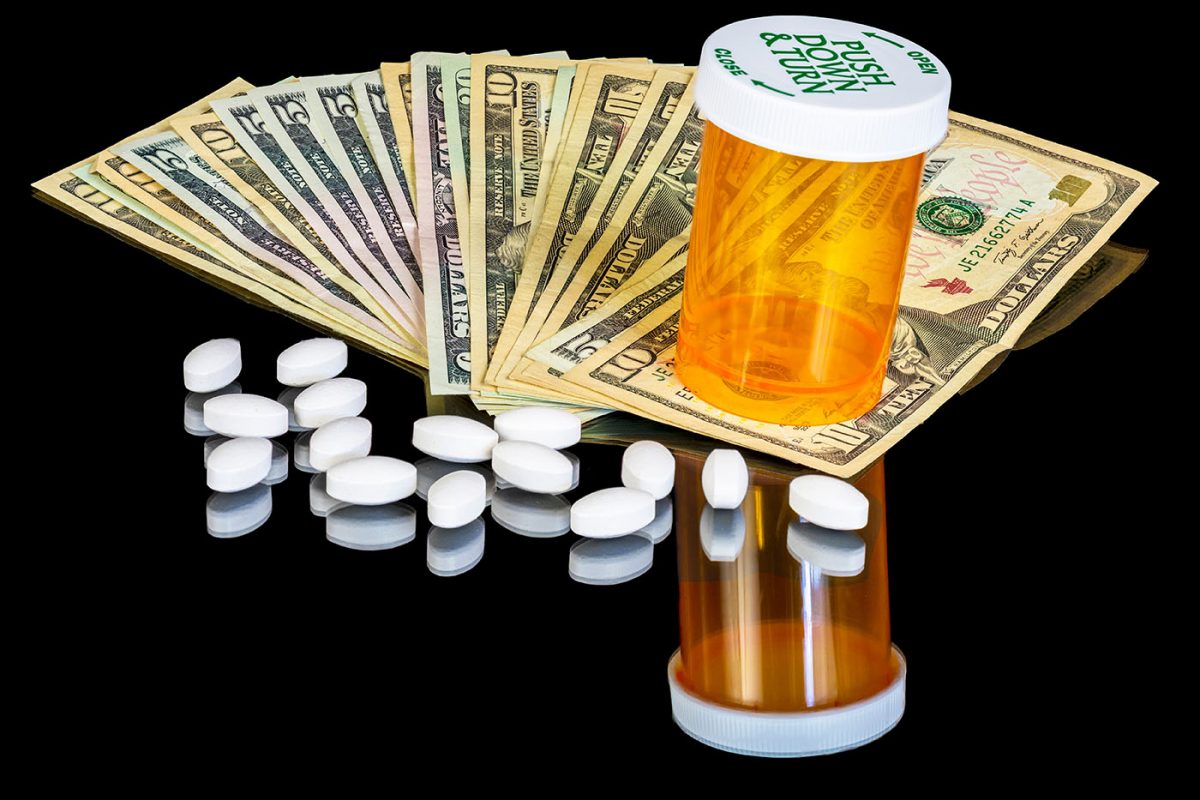