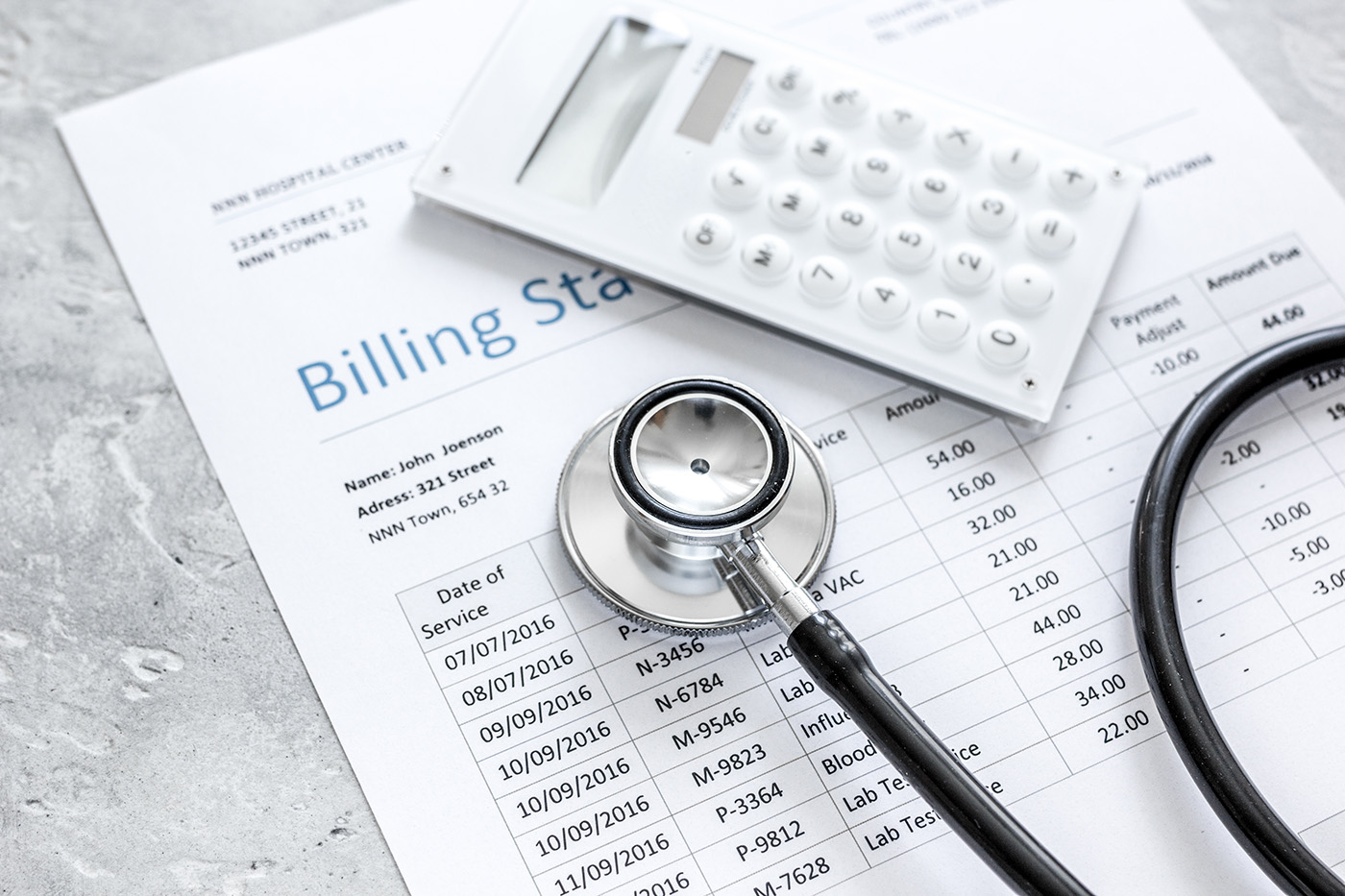 Arkansas has elected to share responsibility with the federal government to implement and enforce the No Surprises Act, a law intended to protect patients from surprised medical bills.

Surprise medical billing occurs when a patient is billed for a service from a healthcare provider outside of his or her insurer’s provider network. The No Surprises Act protects patients from surprise billing in most situations, and it establishes an independent dispute resolution (IDR) system to resolve disputes over determining payments to out-of-network providers. By default, the federal IDR process applies when a state does not have a law or an agreement between providers and insurers that sets out-of-network rates, and there is a dispute between a provider and an insurer over a payment amount. Arkansas does not have such a law or agreement in place, so it will default to the federal IDR process to resolve disputes — but the Arkansas Insurance Department will enforce the rate determined during the federal IDR process.

We discussed an interim final rule detailing the process of resolving disputes in a previous blog post.

A state with an all-payer claims database (APCD), such as Arkansas, has the opportunity to use claims data to calculate the median contracted payment rate — also known as the qualifying payment amount, which is considered during the IDR process. For example, Colorado relies on state law to determine the out-of-network rate based on claims data from the Colorado APCD.

If Arkansas decides to establish a dispute resolution process in state law, it should be cautious regarding the method used to determine payment amounts. The Commonwealth Fund’s report finds that such laws in at least nine states have inflationary potential because the systems for resolving payments are more favorable to healthcare providers than the federal system is. Many of these states consider billed charges or usual and customary rates in determining payment amounts. In other states, the law is not specific on what is considered, and therefore the inflationary impact varies based on arbitration results.

Most protections under the No Surprises Act went into effect in January, but providers and insurers are still learning the rules and developing procedures. These include developing notice and consent documents to bill at out-of-network rates, furnishing good-faith estimates of services, establishing a system to verify the accuracy of provider directory information, and making disclosure requirements publicly available. Many states are taking additional action to educate consumers, including providing consumer protections websites, developing social media outreach, and creating portals for complaints.

Additional ACHI resources on the No Surprises Act:

When It Comes to Medical Bills, No One Likes Surprises