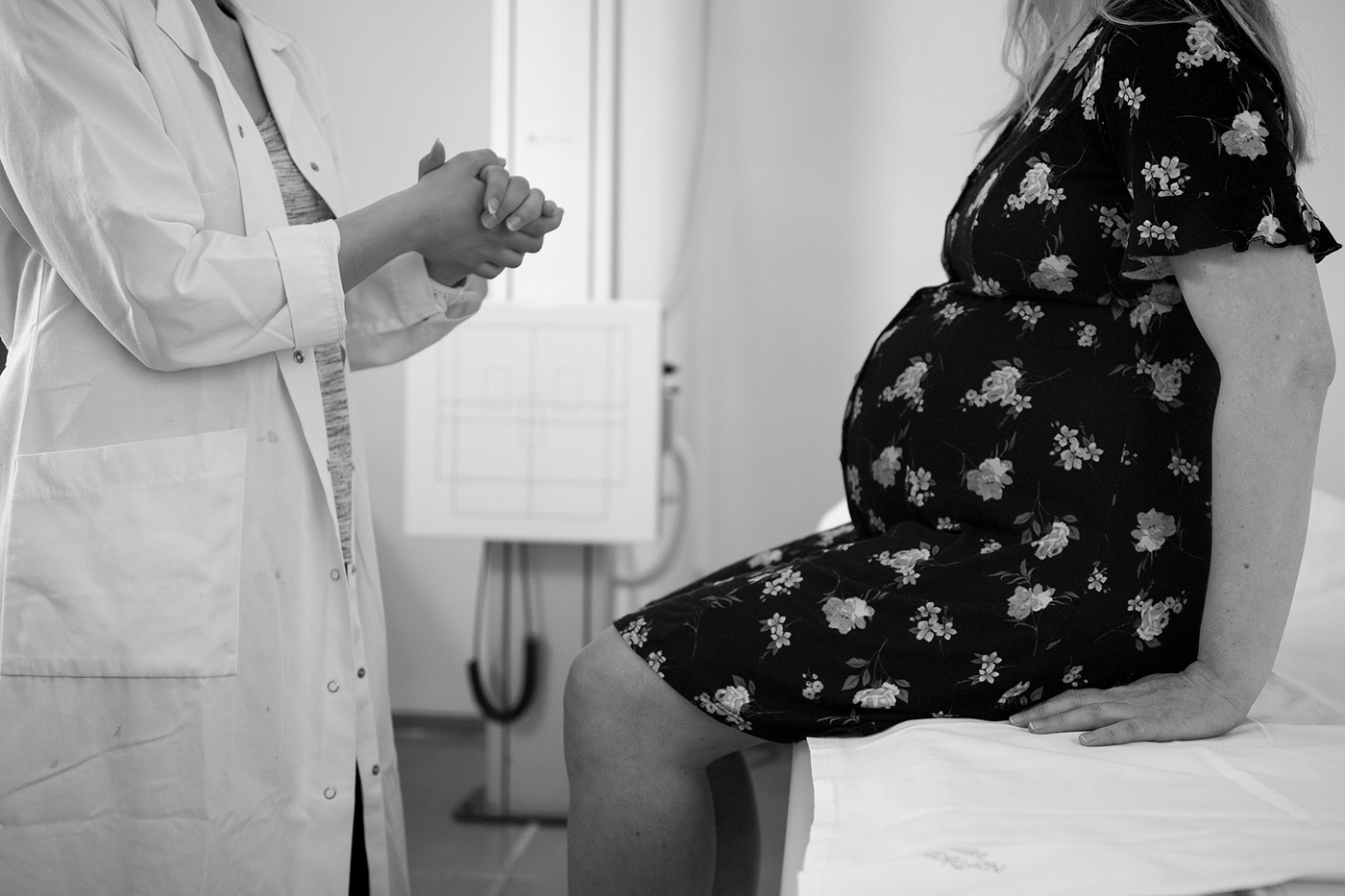 The report found that childbirth costs varied significantly across the states, with average spending per birth highest in New York and Oregon at $19,000. Spending in Arkansas’s surrounding states was on the lower end of the distribution, with average spending per birth in Louisiana, Missouri, Mississippi, and Oklahoma at $9,000. Spending in Tennessee and Texas was slightly higher at $11,000 and $12,000, respectively. While Arkansas had the lowest spending on childbirth of the 35 states assessed, average out-of-pocket costs per birth were approximately $1,800, higher than 10 other states.

Arkansas’s C-section rate was among the highest of the states included in the report at 37%. C-sections represent more intensive surgical procedures often warranting longer and more expensive admissions, while vaginal births are usually associated with shorter and less expensive deliveries. Although Arkansas experienced a higher rate of C-sections, the state had the lowest average spending on childbirth regardless of delivery type. Total spending per vaginal birth and total spending per C-section in Arkansas were $7,507 and $9,800, respectively, the lowest of all 35 states for both delivery types.