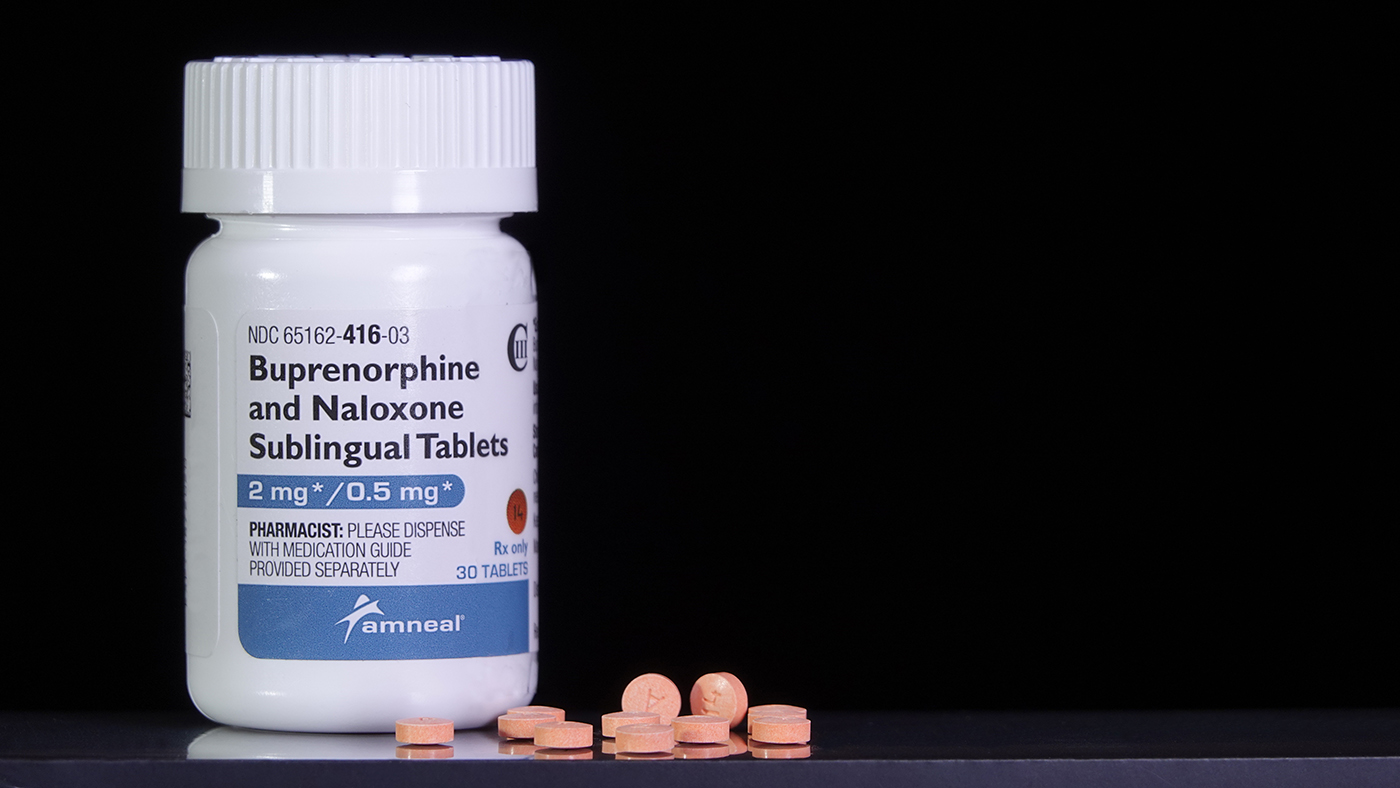 Guidance published by the U.S. Department of Justice (DOJ) in early April clarifies that the Americans with Disabilities Act (ADA) protects people who are in treatment or recovery for opioid use disorder (OUD), including those who are taking legally prescribed medicine to treat their OUD. More specifically, the guidance notes that people with an OUD have a disability as defined by the ADA because “they have a drug addiction that substantially limits one or more of their major life activities,” and that people who are in recovery are protected under the ADA because they would be “limited in a major life activity in the absence of treatment and/or services to support recovery.”

The guidance represents a major step forward in preventing discrimination against people who are in treatment or recovery from OUD by employers, social service and child welfare agencies, courts, prisons, county jails, medical facilities, homeless shelters, and educational institutions. Individuals are protected under the ADA if they are taking, with a prescription, any of the three medications approved by the Food and Drug Administration (FDA) for opioid use disorder ”• methadone, buprenorphine, or naltrexone ”• or are in medication-assisted treatment, i.e., use of FDA-approved medications combined with counseling and behavioral therapies. The use of prescribed medications for treatment of OUD must be under the supervision of a licensed healthcare professional, and an individual loses protection under the ADA if he or she is engaged in the illegal use of drugs.

As an example, the DOJ guidance describes a situation in which a jail does not permit incoming inmates to continue taking medications for OUD that were prescribed before their detention. The guidance stated that a jail’s “blanket policy” prohibiting use of the medications would violate the ADA.

In a news release accompanying the guidance, the DOJ indicated that the agency was “committed to using federal civil rights laws such as the ADA to safeguard people with opioid use disorder from facing discriminatory barriers as they move forward with their lives.” The news release cited DOJ actions against multiple state entities, including a lawsuit against the Unified Judicial System of Pennsylvania alleging that it prohibited or otherwise limited participants in court supervision programs from using medication to treat OUD.

In 2019, Massachusetts passed legislation requiring the provision of medication for OUD at the Massachusetts Alcohol and Substance Abuse Center and in three state correctional centers. Also in 2019, the state of Washington passed legislation requiring city and county jails to provide medication for OUD to individuals who had been receiving treatment in the community prior to incarceration and to individuals 30 days prior to release, subject to funding availability.

A 2020 issue brief by the Pew Charitable Trusts said that “states should prioritize treating these individuals with OUD using methadone or buprenorphine – the medications supported by the most evidence – and then connect them to maintenance care upon re-entry into the community.” The brief also suggested that policymakers should provide funding to ensure: