NaloxHome is a program that will provide free naloxone to hospital emergency rooms to dispense at discharge to patients or caregivers of patients who have experienced an overdose or are at risk for an overdose. By removing barriers to naloxone access, the program aims to save lives.

Overcome overdose. Take home naloxone and save a life.

ACHI is leading the NaloxHome program in partnership with the state drug director through the Arkansas Department of Human Services.

Despite considerable prevention, treatment, and harm reduction efforts, opioid overdose deaths are increasing dramatically due to the pandemic and the availability of synthetic opioids like fentanyl.

The NaloxHome program provides free naloxone, also known by the brand name Narcan, to hospital emergency rooms for patients who have experienced an overdose or are at risk for an overdose. We asked several Arkansans to share their stories about addiction and talk about why removing barriers to naloxone access can save lives.

Addiction is a treatable illness that can happen to anybody. Yet, people who experience addiction or misuse drugs regularly face stigmas that negatively impact their health and well-being, as well as the quality of care they receive. We spoke to some Arkansans about how they have experienced stigma in clinical settings and their everyday lives and how it affected their journey to overcoming addiction. 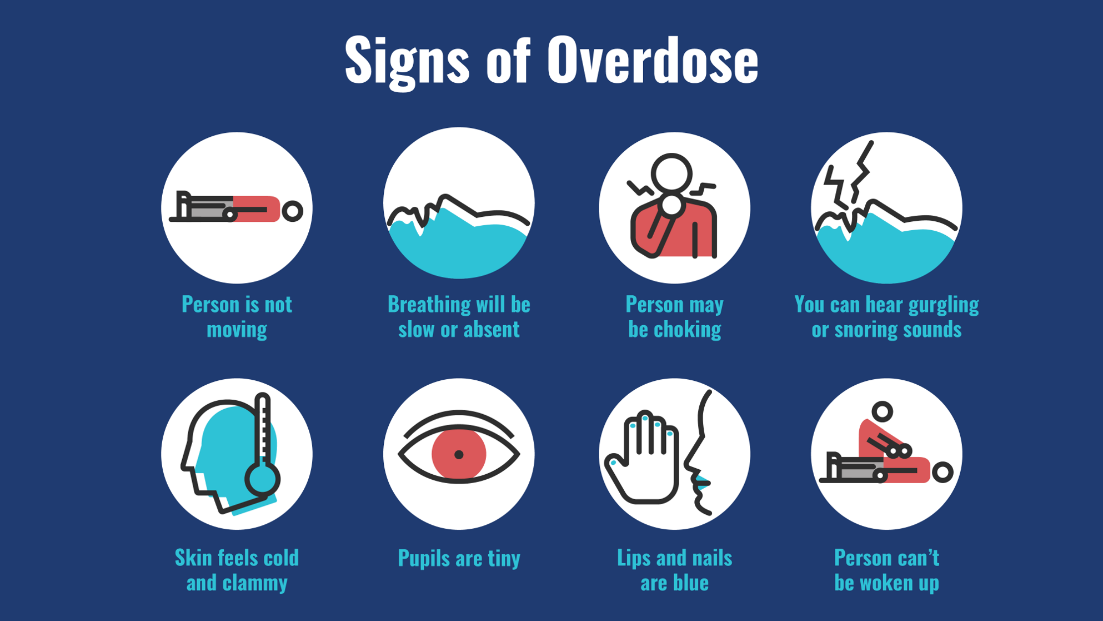 To get help with substance abuse, call 1-844-763-0198. NARCANsas provides resources on how to use Narcan and where to find treatment and support. Download app at Google Play, iTunes, or narcansas.com. 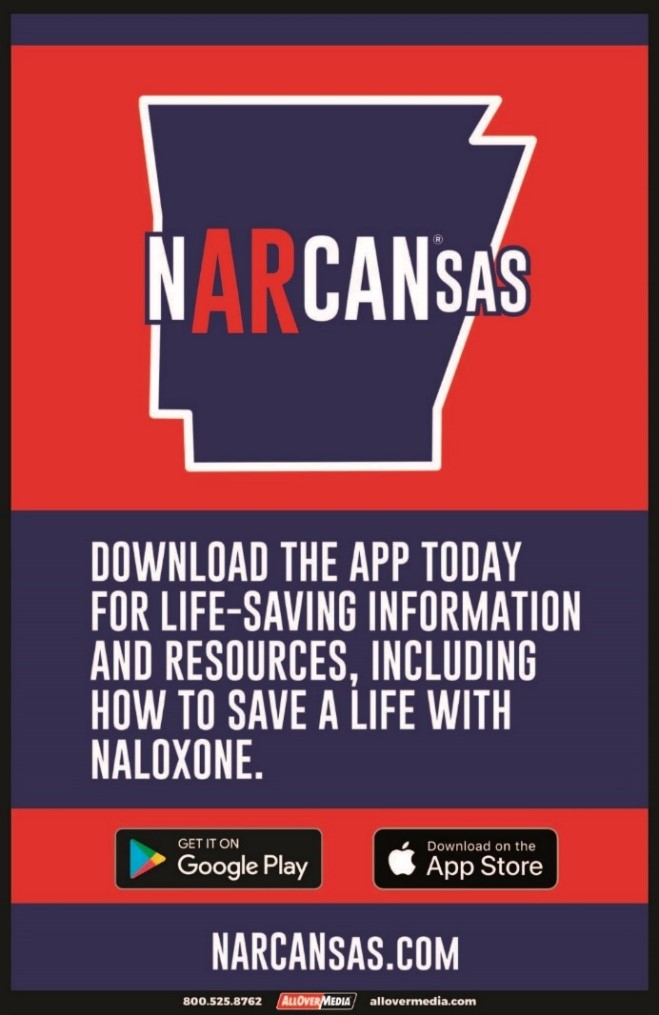 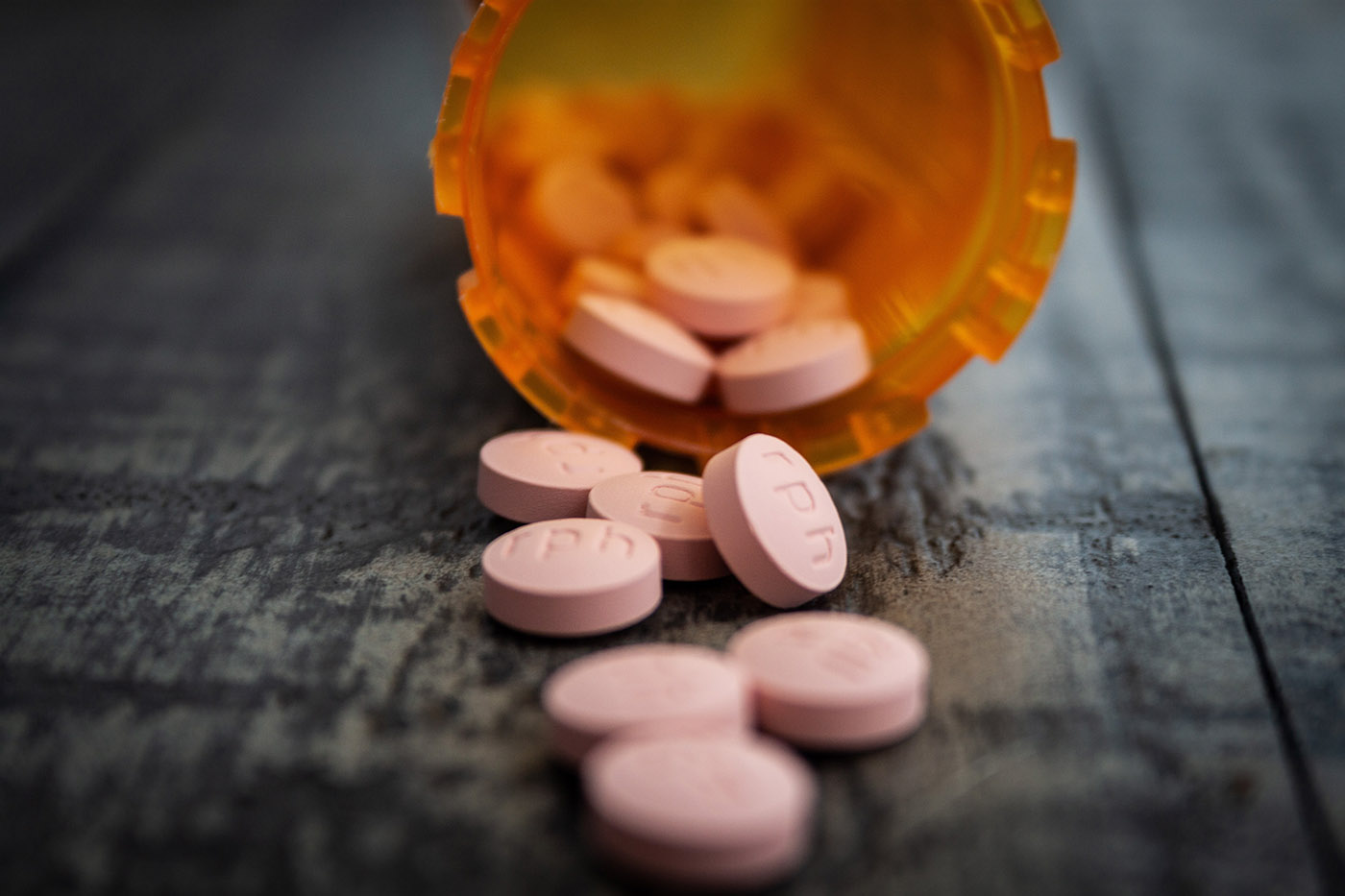 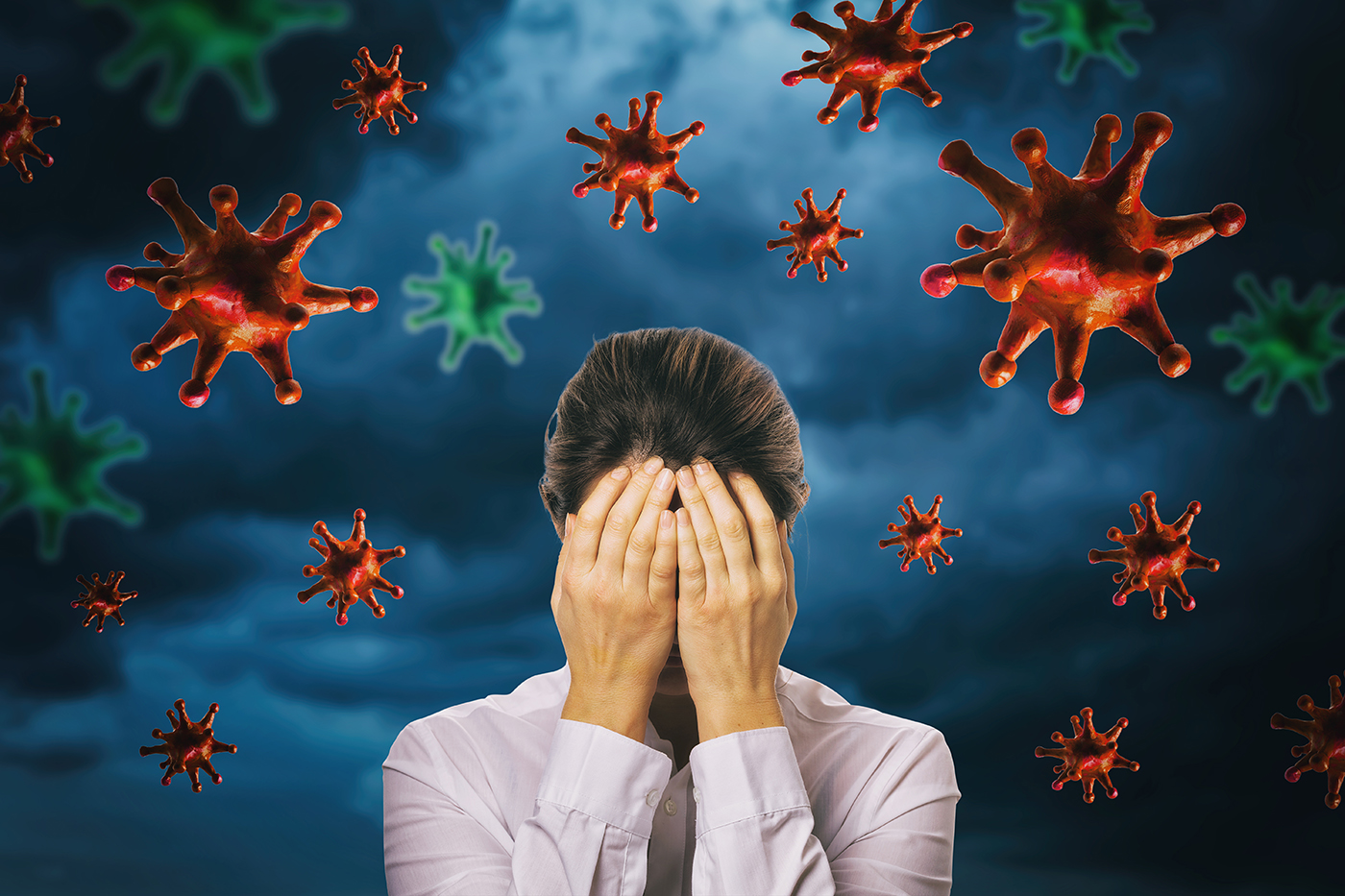 Under Pressure: How the COVID-19 Pandemic Has Intensified Our Mental Health and Opioid Crises

SEARCY ― A new program will seek to reduce overdose deaths in Arkansas by getting the overdose reversal drug naloxone into the homes of at-risk Arkansans.

The program, NaloxHome, will provide free naloxone — commonly known by the brand name Narcan — to participating Arkansas hospitals to dispense at discharge from the emergency room to patients or caregivers of patients who have experienced an overdose or are at risk for an overdose. The Arkansas Center for Health Improvement is partnering with the state drug director and the Arkansas Department of Human Services to administer the program.

Administrators and proponents of NaloxHome announced its launch in a news conference Tuesday at Unity Health-White County Medical Center in Searcy. Unity Health is the first hospital to launch the NaloxHome program.

“We know that naloxone saves lives,” said Arkansas Drug Director Kirk Lane. “Our goal is to get the drug into the homes of as many at-risk individuals as possible so fewer of our fellow Arkansans are lost to this epidemic.”

“This program is an important tool for our community in combating the opioid crisis,” said Dr. Roddy Lochala, Chief Medical Officer for Unity Health. “When we release someone from the Unity Health Emergency Department who has been treated for an overdose or is at risk for one, we have the ability to send the person home with a drug that can prevent a future overdose from being fatal. It is important to note that if Naloxone is administered at home it is only the first step in being treated for an overdose. An emergency room should be the immediate next step.”

Overdose deaths in the U.S. increased by nearly 30% in 2020, with more than 92,000 lives lost ― an unprecedented and catastrophic jump from about 71,000 deaths in 2019, according to the Centers for Disease Control and Prevention. Preliminary data from the CDC indicate that overdose deaths reached a new record high of more than 107,000 in 2021, an increase of nearly 15%.

A major driver of the overdose epidemic is the increasing presence of the synthetic opioid fentanyl in the nation’s illicit drug supply. Fentanyl is often mixed with other drugs or manufactured to look like medications such as OxyContin, Xanax or Adderall; as a result, users often are unaware they are taking fentanyl, or in what strength.

Research shows that patients who have been treated in an emergency room for an overdose are at high risk for another overdose after discharge. According to the National Institute on Drug Abuse, a review of Massachusetts emergency department records and the state’s death records found that among patients treated in an emergency department for an overdose between July 2011 and September 2015, about 1 in 20 died within a year of discharge ― many of them within two days.

Funding for the program is provided by the federal Substance Abuse and Mental Health Administration through Arkansas DHS. More information is available on ACHI’s website at ACHI.net/NaloxHome.

ACHI is a nonpartisan, independent health policy center that serves as a catalyst for improving the health of all Arkansans through evidence-based research, public issue advocacy, and collaborative program development.

NaloxHome is funded by the federal Substance Abuse and Mental Health Services Administration through the Arkansas Department of Human Services. ACHI is administering the program in partnership with the state drug director.