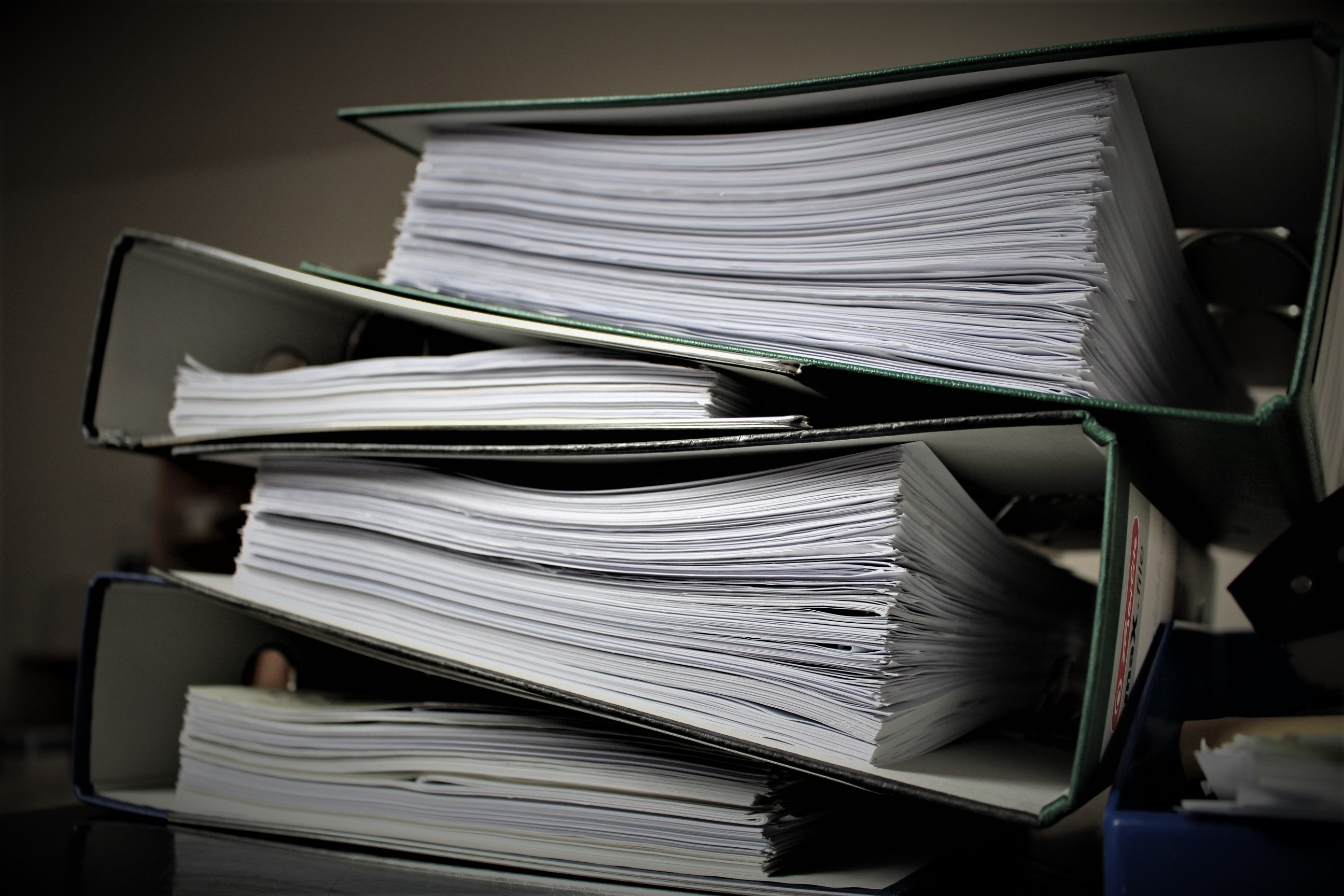 On Friday, March 29, 2019, the secretary of the U.S. Department of Health and Human Services approved a Section 1115 demonstration waiver request from Utah to expand Medicaid coverage in a more limited fashion than contemplated under the Affordable Care Act (ACA). The secretary also approved Utah’s requests to include in its Medicaid expansion program an enrollment cap with a budget trigger and a work requirement.

Utah’s request to expand Medicaid coverage for households earning up to 100 percent of the federal poverty level (FPL) is the first “partial” expansion approved, although other states including Arkansas have made such requests of the current administration.

Federal approval of Utah’s demonstration waiver request came after Utah lawmakers passed legislation to move ahead with a partial expansion instead of implementing a ballot initiative approved by Utah voters in 2018, an initiative which would have fully expanded Medicaid to households with incomes up to 138 percent of the FPL.

In an unprecedented move, federal officials also approved Utah’s request for Medicaid expansion enrollment caps if program costs exceed the state’s budgetary expectations. In her letter to Utah officials, the Centers for Medicare and Medicaid Services (CMS) administrator indicated that implementation of the enrollment cap would “best allow the state to provide robust coverage to the greatest possible number of individuals,” citing state concerns that absent enrollment caps, the state would have to provide fewer individuals with coverage with fewer benefits.

Only two days removed from a federal judge’s decision striking down the Arkansas and Kentucky work requirements, CMS also approved a work requirement for Utah’s Medicaid expansion program. Ostensibly responding to the judge’s concerns that the work requirements in Arkansas and Kentucky would not promote Medicaid’s core objective to “furnish medical assistance,” CMS concluded that the work requirement and other waiver amendments would promote Medicaid’s core objective because Utah “seeks to expand coverage and lower the uninsured rate … but the state has made clear in its application that it must achieve these goals in a manner that it concludes is fiscally sustainable.” This suggests that the state would not seek Medicaid expansion without a work requirement for beneficiaries.

For states like Arkansas and Kentucky, the rationale used by CMS in the Utah work requirement approval does not appear to be applicable, given that both states expanded Medicaid coverage in the absence of a work requirement. For states that have not yet expanded Medicaid coverage, it may represent an acceptable rationale for courts. Notably, however, the federal judge in the Medicaid work requirement cases — also likely to oversee future cases — has thus far been skeptical of states’ “gun-to-the-head” approach to negotiating waivers, i.e., arguments that the states will only be able to have Medicaid expansion if they get what they want from CMS.