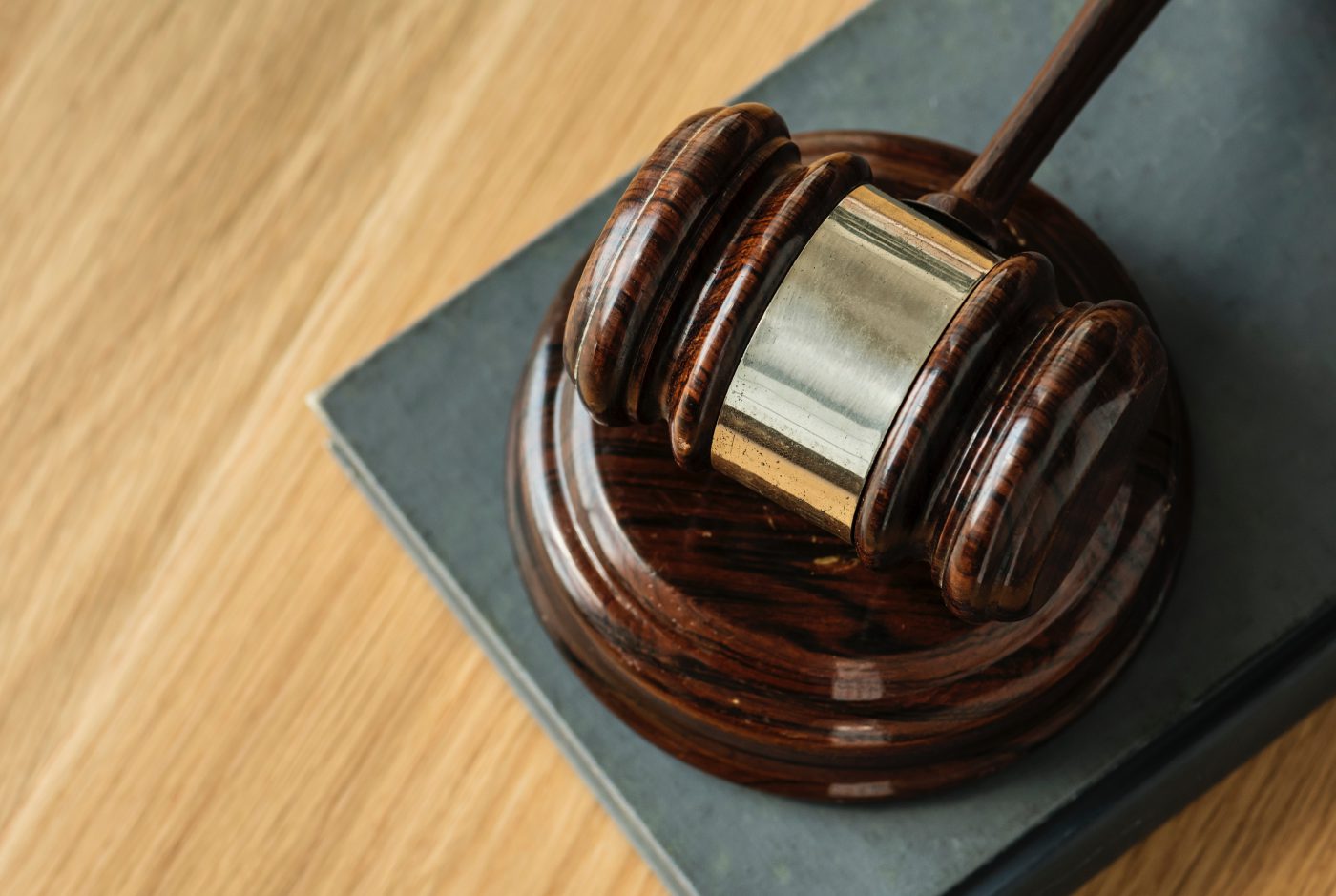 Arkansas has been at the forefront of opening up the “black box” of healthcare payments, and on Tuesday, Oct. 6, one of the state’s legislative efforts to ensure healthcare payment transparency and fairness will be under scrutiny by the nation’s highest court.

At issue before the U.S. Supreme Court is the legality of Arkansas Act 900 of 2015, which requires pharmacy benefit managers (PBMs) to pay pharmacies at or above the pharmacies’ acquisition cost for generic drugs. Arguments in the case, Rutledge v. Pharmaceutical Care Management Association, will be heard on Tuesday, but a decision is not expected until later in the Supreme Court’s term, which began today with only eight of the court’s nine seats filled following the death of Justice Ruth Bader Ginsburg and the confirmation of Amy Coney Barrett pending in the Senate.

The intent of the 2015 Arkansas law was to protect pharmacists who were losing money on certain generic drugs when filling prescriptions for their patients. Protections in the law include pharmacists’ rights to access the PBMs’ maximum allowable cost (MAC) list on which the pharmacy’s payment was based, appeal the payment through a separate process from the appeal process set forth by the employee benefit plan, and refuse to sell any drug if the pharmacy finds that the MAC reimbursement is too low.

The Pharmaceutical Care Management Association, which is the national trade association for PBMs, maintains that federal law ― the Employee Retirement Income Security Act of 1974, or ERISA ― preempts the 2015 Arkansas law, prohibiting the state from directly regulating how plans pay for benefits. Arkansas Attorney General Leslie Rutledge maintains that the protections in the law are permissible because ERISA generally does not preempt regulation of prescription payments, and the appeal and other procedural rights guaranteed by the Arkansas law are merely incidental to enforce payment regulation.

Federal preemption of state law by ERISA has been a major barrier to increased healthcare transparency, including drug price transparency regarding PBMs. A 2017 Supreme Court decision prohibited state all-payer claims databases, including Arkansas’s own database maintained under the Arkansas Healthcare Transparency Initiative, from collecting payment data from self-funded ERISA health plans. National health policy and law experts have argued that a federal solution is needed as states and individuals are responsible for more of their healthcare spending and payers looks for ways to provide value to beneficiaries.

Despite a legal challenge of the 2015 law, Arkansas policymakers have not backed down. During a special session in 2018, the Arkansas General Assembly passed more laws regulating how PBMs could operate in the state. The laws required PBM licensure with oversight by the Arkansas Insurance Department and prohibited PBMs from the following practices:

A proposed rule by the Arkansas Insurance Department points to the Arkansas Healthcare Transparency Initiative’s mandated data collection process as a tool to provide transparent information to assist with regulatory enforcement.

For those who wish to tune in, C-SPAN will air the oral arguments in the case live beginning at 9 a.m. CST Tuesday.