U.S. Adult Obesity at Highest Level Ever Recorded; Arkansas Among 12 States with Rates of 35% or Higher 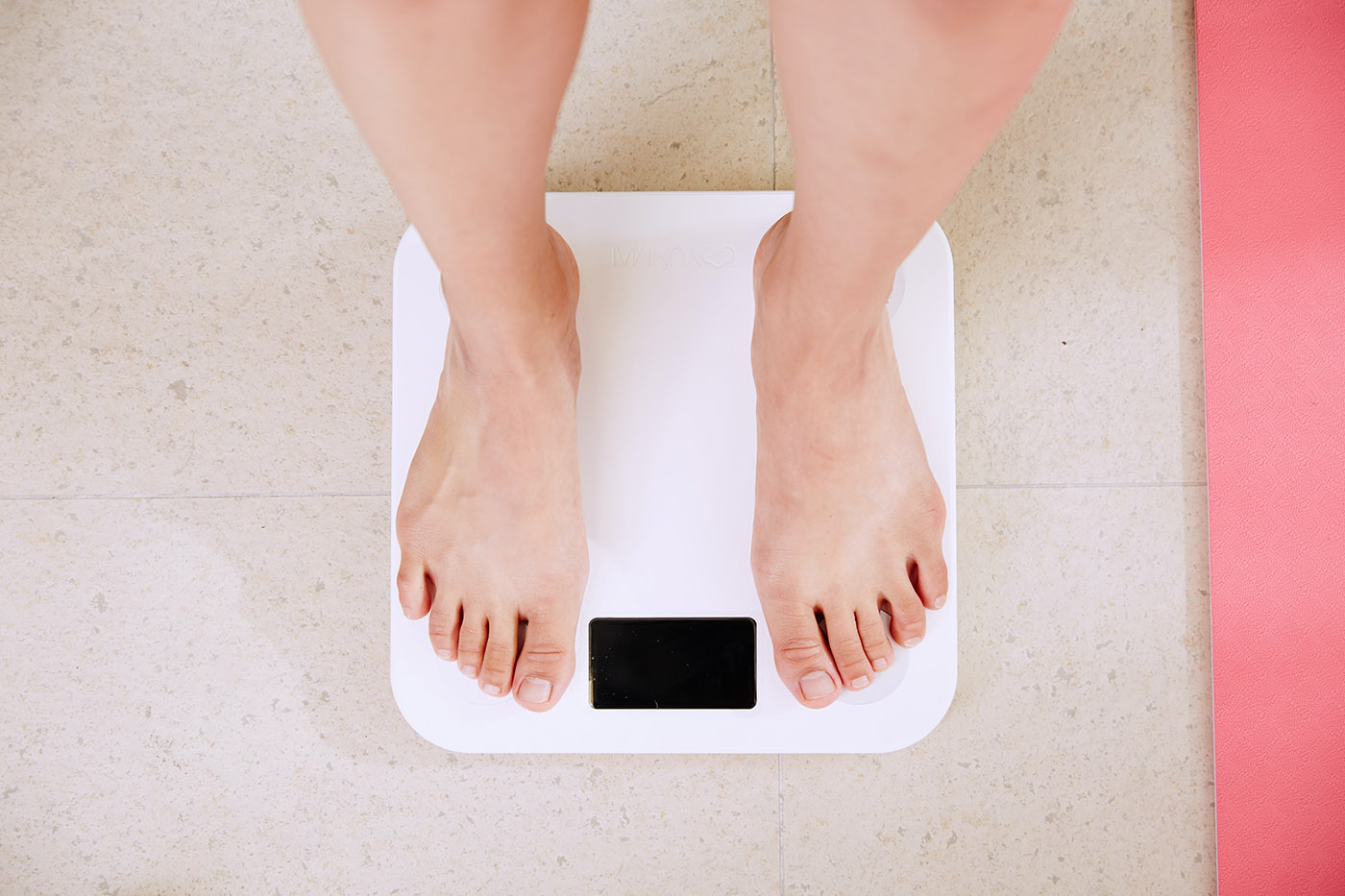 Twelve states, including Arkansas, now have adult obesity rates of 35% or greater, and the nation’s adult obesity rate has swelled to 42%, the highest ever recorded, according to the 2020 State of Obesity report by the Trust for America’s Health.

In addition to noting the multitude of known risks associated with obesity, including type 2 diabetes, high blood pressure, stroke, and many types of cancer, the report highlights the newfound risk of obesity this year as one of the underlying health conditions associated with the most serious consequences of COVID-19, including hospitalization and death.

Arkansas was among only three Southern states experiencing an increase of less than 5% in adult obesity rates from 2014 to 2019, a promising trend suggesting that the state’s efforts to increase the number of Arkansans at a healthy weight, including the Healthy Active Arkansas initiative, could be having an impact. Insurance coverage expansion in Arkansas might also be a factor, providing greater opportunity for clinical intervention to promote behavior change. Notably, surrounding states Mississippi, Tennessee, and Missouri experienced increases of greater than 15% in their adult obesity rates since 2014.

Despite the promising trend in Arkansas, the state’s current adult obesity rate of 37.4% ― the third highest in the nation — underscores the need for more investment in long-term, evidence-based programs that reduce obesity. The report also highlights the need for continued attention and more action on addressing the structural and systemic inequities that undermine Americans’ ability to maintain their own health, noting obesity-related disparities by race and ethnicity, income, education, and rurality.

The report also emphasizes the impact of obesity on the nation’s security, stating that “the proportion of active-duty service members who have obesity has risen in the past decade — along with healthcare costs and lost work time.” The report cites Mission Readiness, a nonpartisan group of more than 700 retired admirals and generals, who have found that excess weight prevents one in four young adults from qualifying for military service.

Recommendations in the report to address the nation’s obesity crisis include: