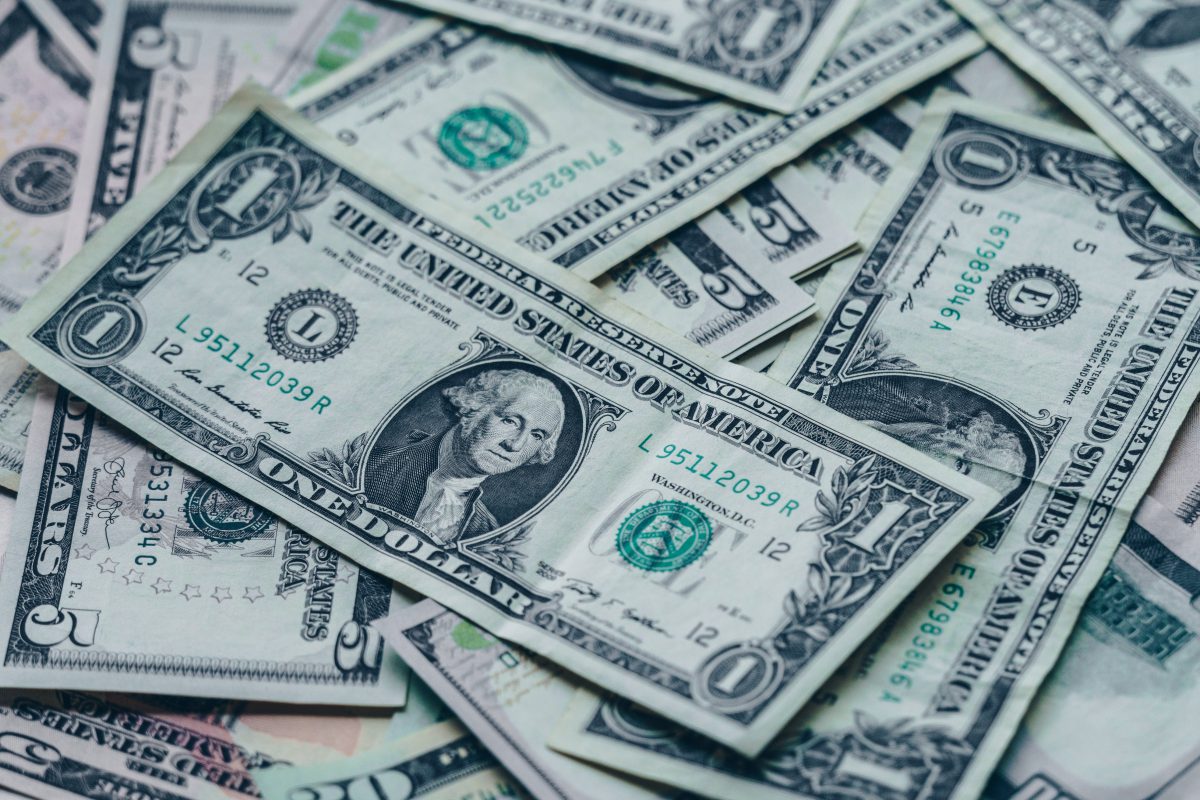 As federal action to address surprise medical billing stalls, states continue to take action to address the issue and enhance consumer protections. Surprise billing usually occurs when a patient is billed for a service received from a healthcare provider outside of his or her insurer’s network. ACHI published an explainer on surprise medical billing earlier this year and referenced information from The Commonwealth Fund, which has developed a state-by-state tracker for actions on surprise billing.

While state efforts around surprise billing have increased over the past few years, the National Governors Association notes that six states enacted partial or comprehensive protections against surprise billing this year.

Colorado legislation enacted this year and effective January 2020 prohibits a provider from sending a patient a balance bill, or a bill for the difference between what the patient’s insurance chooses to pay and what the provider charges, when the patient has unknowingly received out-of-network care. Colorado had previously enacted a law to protect consumers from having to pay surprise bills, but that law does not prohibit providers from sending these bills to consumers, who may not know they are protected from having to pay.

Colorado’s new legislation also sets a reimbursement rate that insurers pay to out-of-network hospitals and doctors, a practice known as benchmarking. The benchmark for a surprise bill is based on the health plan’s payment for comparable in-network providers or on a measure of in-network payments rates across all health plans in the state’s all-payer claims database. Colorado’s legislation also mandates that providers refund payments consumers make in error related to surprise billing.

Texas saw overwhelming bipartisan support for Senate Bill 1264, which will be effective in September 2020. Texas had previously established hold-harmless protections and a mediation process for payment resolution, but in 2019 the state passed more comprehensive legislation to shield patients from the payment dispute process altogether. The new law will require that providers and insurance companies negotiate payment for out-of-network claims through a mediation process for facility-based claims and an arbitration process for non-facility-based claims.

California passed surprise-billing legislation in 2017 that has been the subject of a few recently published studies. The law prohibits surprise billing and limits payments to out-of-network providers using a benchmark payment for out-of-network care, similar to what has been proposed in federal legislation. Despite expectations from specialty provider groups that the law would decrease patient access to specialty providers, a study from the USC-Brookings Schaeffer Initiative for Health Policy found that the percentage of certain specialty providers whose work was covered by insurance actually increased by an average of 17%.

ACHI’s policy team will continue monitoring both state and federal efforts and will provide updates as additional action is taken on surprise medical billing. In the absence of federal action, however, it is clear that consumers will be increasingly looking to states for protection against surprise-billing practices.