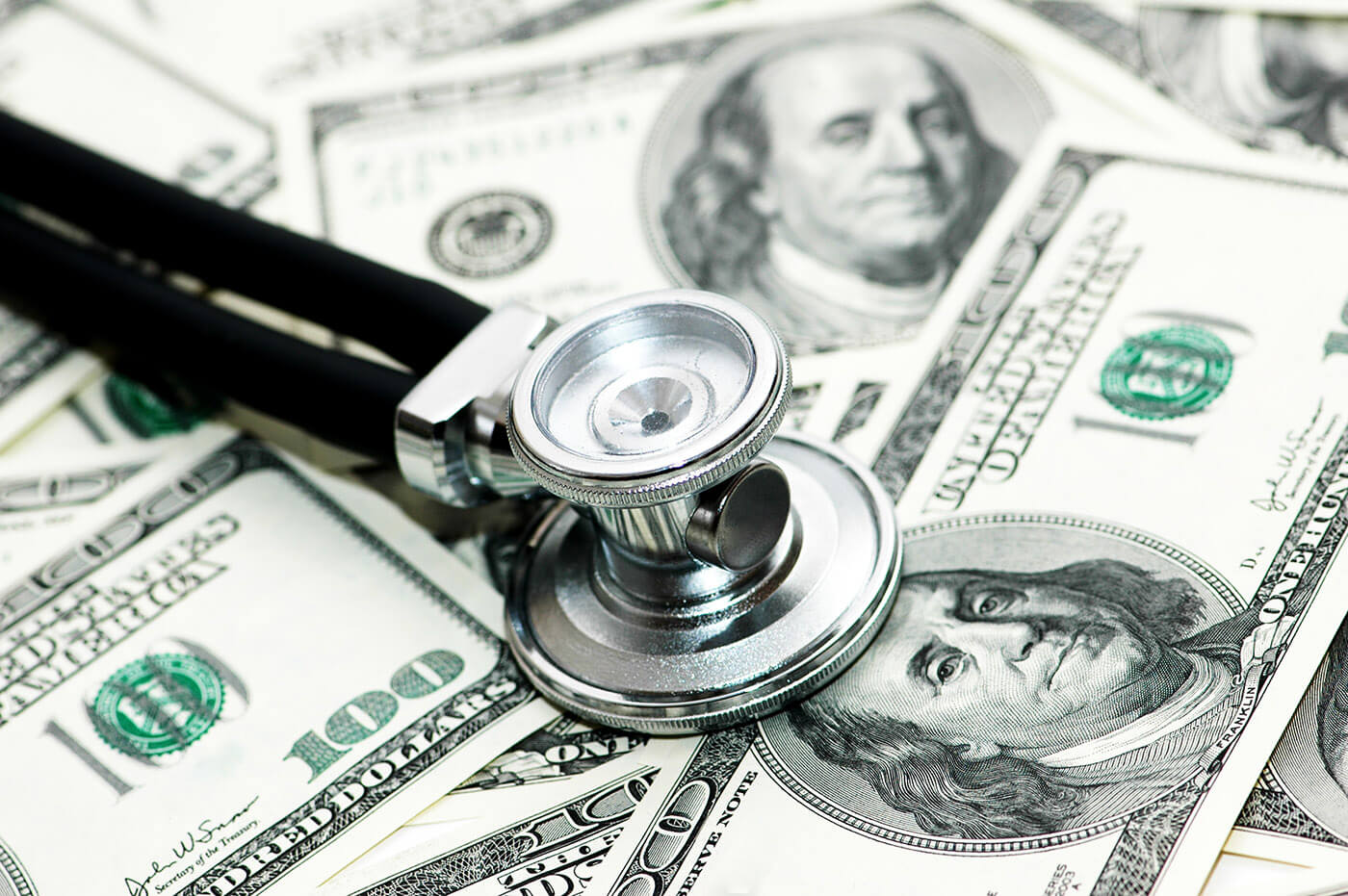 A new report finds that between 2016 and 2018, employers and private insurers paid significantly more overall for hospital services compared to what Medicare would have paid, but Arkansas was among the states with the lowest prices relative to Medicare.

The report by RAND is based on a review of three years’ worth of hospital spending data totaling $33.8 billion across facilities in 49 states. Data sources included self-insured employers, state all-payer claims databases, and health plans.

The report is intended provide greater price transparency on hospital costs by uncovering variations in pricing set by hospitals for different types of insurance. A few outlier states are identified at either end of the spending range. Arkansas, Michigan, and Rhode Island had the lowest relative prices of all states, staying under 200% of Medicare reimbursement rates. In contrast, Florida, West Virginia, and South Carolina had relative prices close to 350% of Medicare rates.

Findings from the RAND study complement other efforts to gauge price variations between private and public health insurance, both in Arkansas and nationally. In the final Health Care Independence Program (“Private Option”) evaluation report submitted to the Centers for Medicare and Medicaid Services on June 30, 2018, ACHI found significant payment differences between Medicaid and individual qualified health plans (QHPs) offered through the Health Insurance Marketplace. ACHI found that physician payment rates across outpatient services were approximately 95% higher in each of the three years under study for enrollees in a QHP compared to their Medicaid counterparts (e.g., in 2016, the weighted average per primary care physician visit was $94.03 for a QHP compared to $47.69 for Medicaid).

A 2019 Health Affairs analysis showed that in 2016, Medicaid paid 72% of what Medicare reimbursed on average. The analysis noted that physicians in states where Medicaid rates are closer to Medicare reimbursement rates accept new Medicaid patients at a higher rate. The federal Medicaid statute’s “equal access” provision requires states to offer Medicaid payment rates that are “sufficient to enlist enough providers so that care and services are available … at least to the extent that such care and services are available to the general population in the geographic area.”