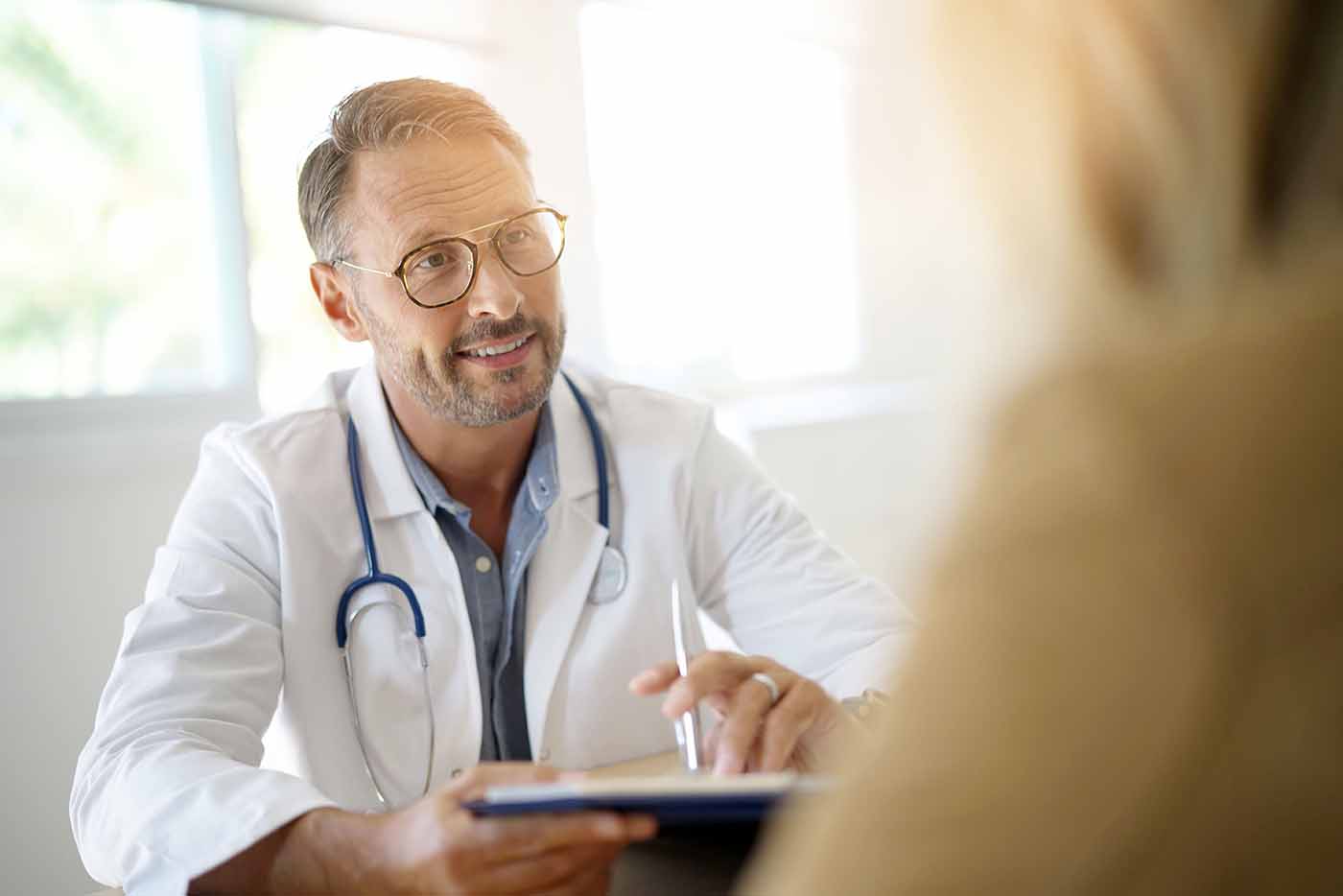 Arkansas physicians were more likely to accept new Medicaid patients between 2014 and 2017 than physicians in most other states, according to an analysis of National Electronic Health Records Survey data by the State Health Access Data Assistance Center (SHADAC).

In August, SHADAC looked at physicians’ acceptance rates for new patients with Medicaid, their acceptance rates for patients with private coverage, the differences between those rates, and how those rates and differences varied by state. According to SHADAC’s analysis, 91.5% of Arkansas physicians accepted new Medicaid patients between 2014 and 2017. This was the 14th-highest rate among the 50 states and the District of Columbia.

The SHADAC analysis also shows that 99% of Arkansas physicians accepted new patients with private coverage during that time frame. This was the seventh-highest rate among the 50 states and the District of Columbia.

In most states, the difference between physicians’ acceptance rates for Medicaid patients and for privately insured patients was greater than the difference in Arkansas. The states with the biggest differences between acceptance rates were New Jersey, Florida, Louisiana, California, and Texas, in all of which the percentage of physicians who accepted new Medicaid patients was about 30 percentage points lower than the percentage who accepted new privately insured patients.

One of the main reasons that physicians are less likely to accept Medicaid compared to other forms of coverage is because on average, Medicaid payment rates are lower than those offered by private insurance and Medicare. A recent study also cited billing issues that cause additional administrative burdens as a reason some physicians decline to accept Medicaid patients.

ensuring prompt claims payment to create a consistent cash flow and adopting programs such as the Arkansas Diamond Plan, which allows Medicaid providers to defer pre-tax Medicaid income into a retirement plan.

Arkansas’s decision in 2014 to rely on private insurers and their fee schedules rather than the Medicaid program and its fee schedules for Medicaid expansion helped to establish competitive reimbursement rates for providers and thus better access. In fact, the evaluation report of the first three years of the state’s Medicaid expansion program found that physician reimbursement rates for outpatient services were about 95% higher for enrollees in private plans compared to those in traditional Medicaid.

The evaluation report also found key differences in the perceived access to health care between traditional Medicaid enrollees and qualified health plan enrollees (those enrolled in private plans). To further investigate these differences, a simulated patient study, or “secret shopper” survey, was undertaken to investigate whether different primary care provider access rates existed between beneficiaries with private insurance versus those with Medicaid. Of the 347 practices contacted by both privately insured and Medicaid simulated patients, 57% of simulated privately insured patients were able to schedule an appointment compared to 30% of simulated Medicaid patients.