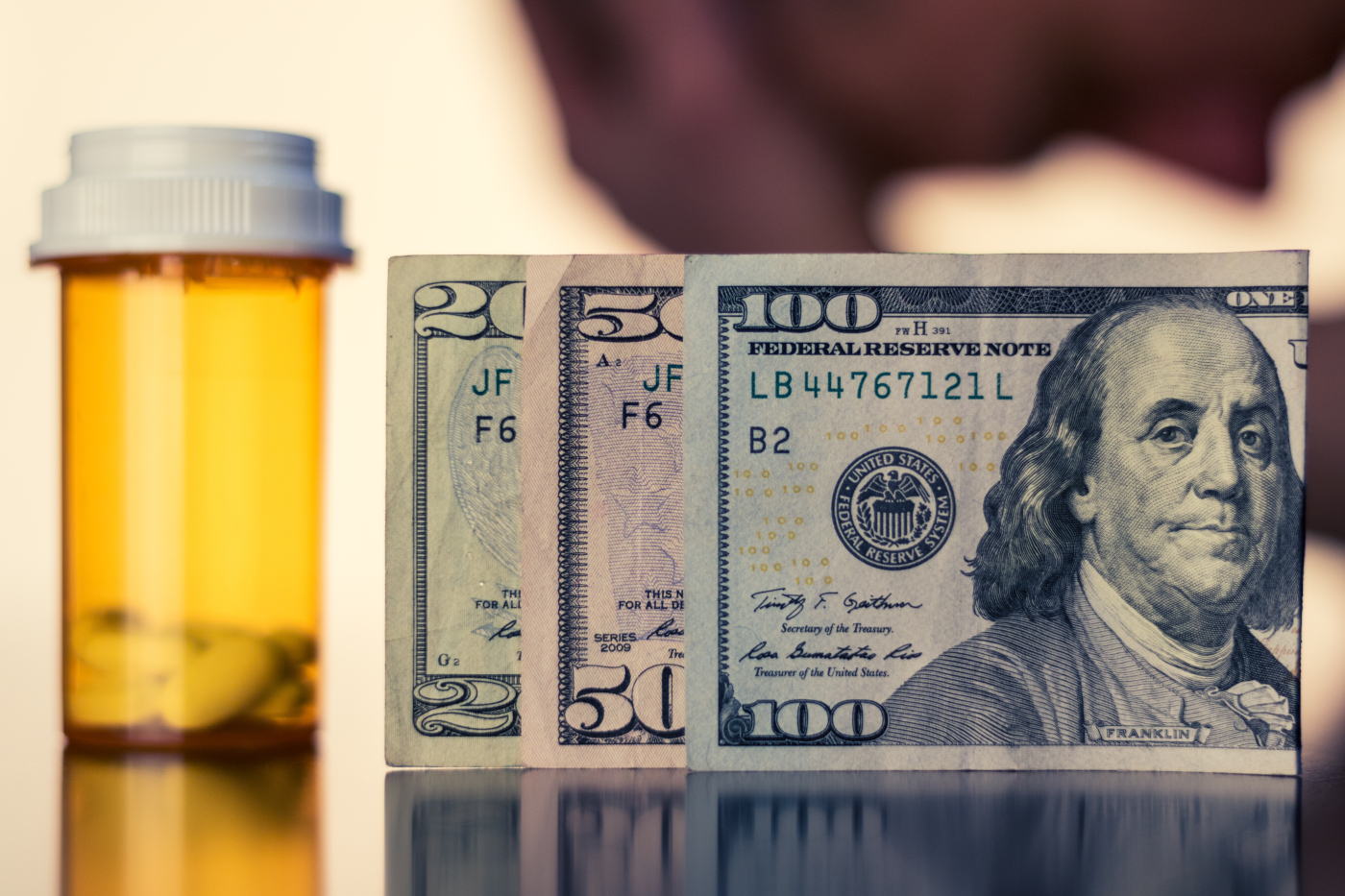 Earlier this month, Arkansas Attorney General Leslie Rutledge announced the signing of the Arkansas Opioids Memorandum of Understanding (MOU), an agreement that clarifies the allocation and use of the approximately $216 million estimated to be Arkansas’s share of national settlements with opioid manufacturers and distributors.

On July 21, 2021, a $26 billion settlement offer was made by opioid manufacturer Johnson & Johnson and McKesson, AmerisourceBergen, and Cardinal Health — the nation’s three major pharmaceutical distributors — to resolve their liabilities in nearly 4,000 lawsuits nationwide. Arkansas joined the national opioid settlement in September, securing the base amount of settlement funds: approximately half of the $216 million. The remaining funds are earmarked as incentive payments to reward states for increasing participation by their subdivisions (i.e., cities and counties). Cities and counties must join by January 2, 2022.

The MOU directs that state, counties, and cities each receive one-third of the opioid settlement funds, to be used for approved purposes that include intervention, treatment, education, and recovery services. In general, these uses align with the ACHI Health Policy Board’s position that opioid litigation settlement proceeds should be earmarked for programs, services, and other efforts to abate the current opioid epidemic and prevent future substance use disorder epidemics. See also our blog on how settlement funds to address substance abuse should be used.

A “core strategy” for opioid remediation listed in the settlement guidelines is the use of the overdose-reversal drug naloxone. Arkansas Act 651 of 2021 requires a co-prescription of naloxone in certain situations for a person who does not have an existing prescription. ACHI analyzed naloxone and opioid prescriptions for Medicaid and commercially insured beneficiaries from state fiscal year 2017 to fiscal year 2020, using data from the Arkansas All-Payer Claims Database, part of the Arkansas Healthcare Transparency Initiative. The results of our analyses are available on our website.

In the Sept. 17 episode of our podcast, “Wonks at Work,” Colin Jorgenson, who is litigation counsel for the Association of Arkansas Counties, mentioned the potential for the establishment of an independent commission similar to the Arkansas Tobacco Settlement Commission to receive and disperse settlement funds, including those that may come from future lawsuits against retailers and others deemed responsible for perpetuating the opioid epidemic.