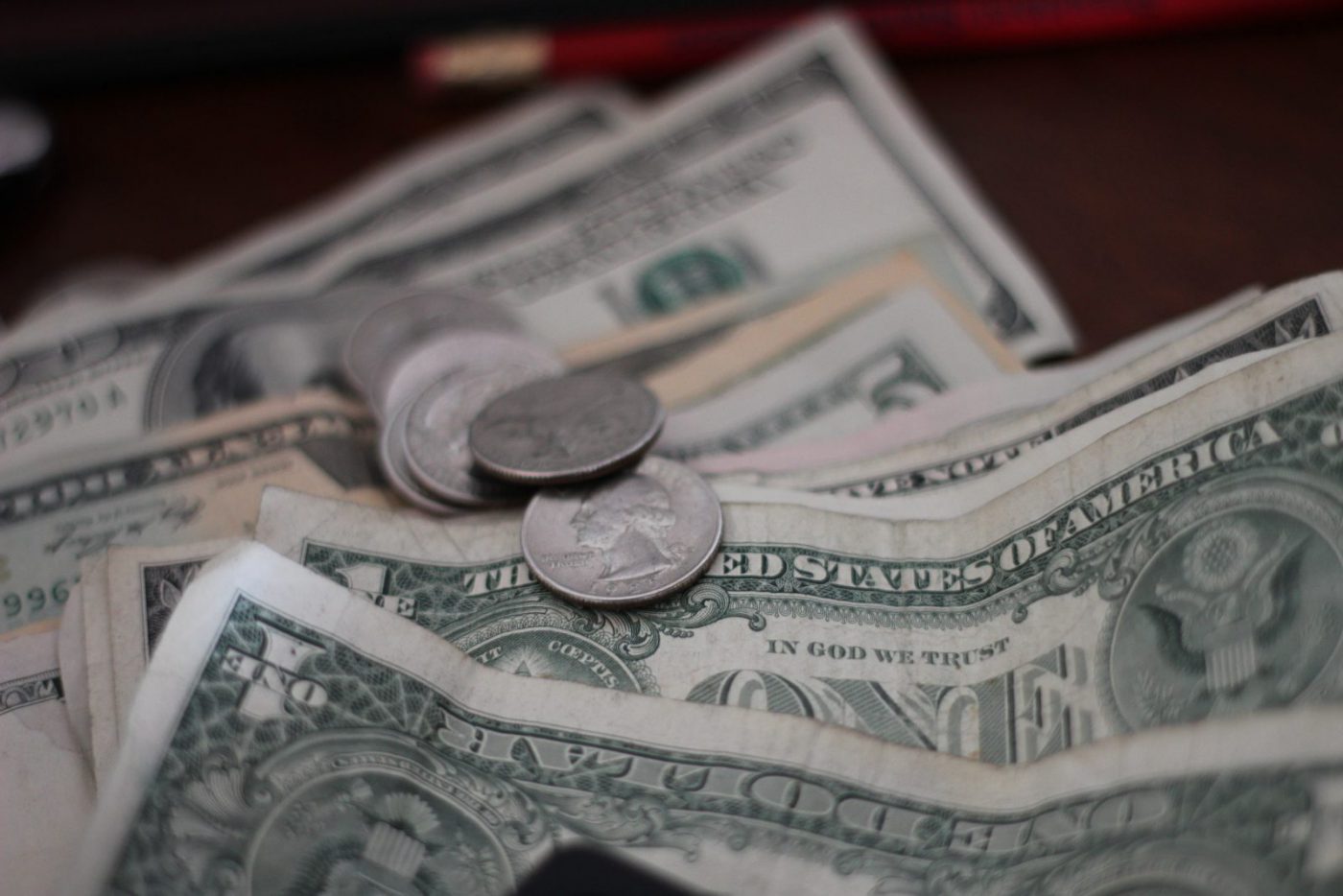 Residents of the Little Rock and Fayetteville metropolitan areas pay less, on average, for medical services than residents of most other metro areas around the country, according to a new report from the Health Care Cost Institute (HCCI).

On Friday, Sept. 18, HCCI released its annual Healthy Marketplace Index, a report that assesses spending, price, utilization, and competition among healthcare providers across 124 metropolitan areas. This year’s report utilizes approximately 2.5 billion commercial claims between the years 2013 to 2017 to track each of these indicators. The report shows that spending and other indicators vary widely by metropolitan area, and there is significant variation within metro areas when evaluating distinct service categories such as inpatient, outpatient, and physician services.

The report’s price index compares prices paid for the same services across the metropolitan areas. Overall, the majority of metropolitan areas fell within 10% of the national median on price, with some higher-price outliers on the West Coast. Notably, the Little Rock metropolitan area had the lowest overall price level in the country.

In the Fayetteville metro area:

In the Little Rock metro area:

The full Healthy Marketplace Index report, including an interactive dashboard and a metropolitan area snapshot, is available on the HCCI website.

ACHI has also examined price variation issues, utilizing data from the Arkansas All-Payer Claims Database, a part of the Arkansas Healthcare Transparency Initiative. Examples include an analysis of EpiPen cost trends from 2013―2015 for commercial insurance versus Arkansas Medicaid, and an analysis of insulin prices in Arkansas that found a 54% increase between 2013 and 2018.