Enrollment in Arkansas Medicaid Up 7.2% Since Start of Pandemic 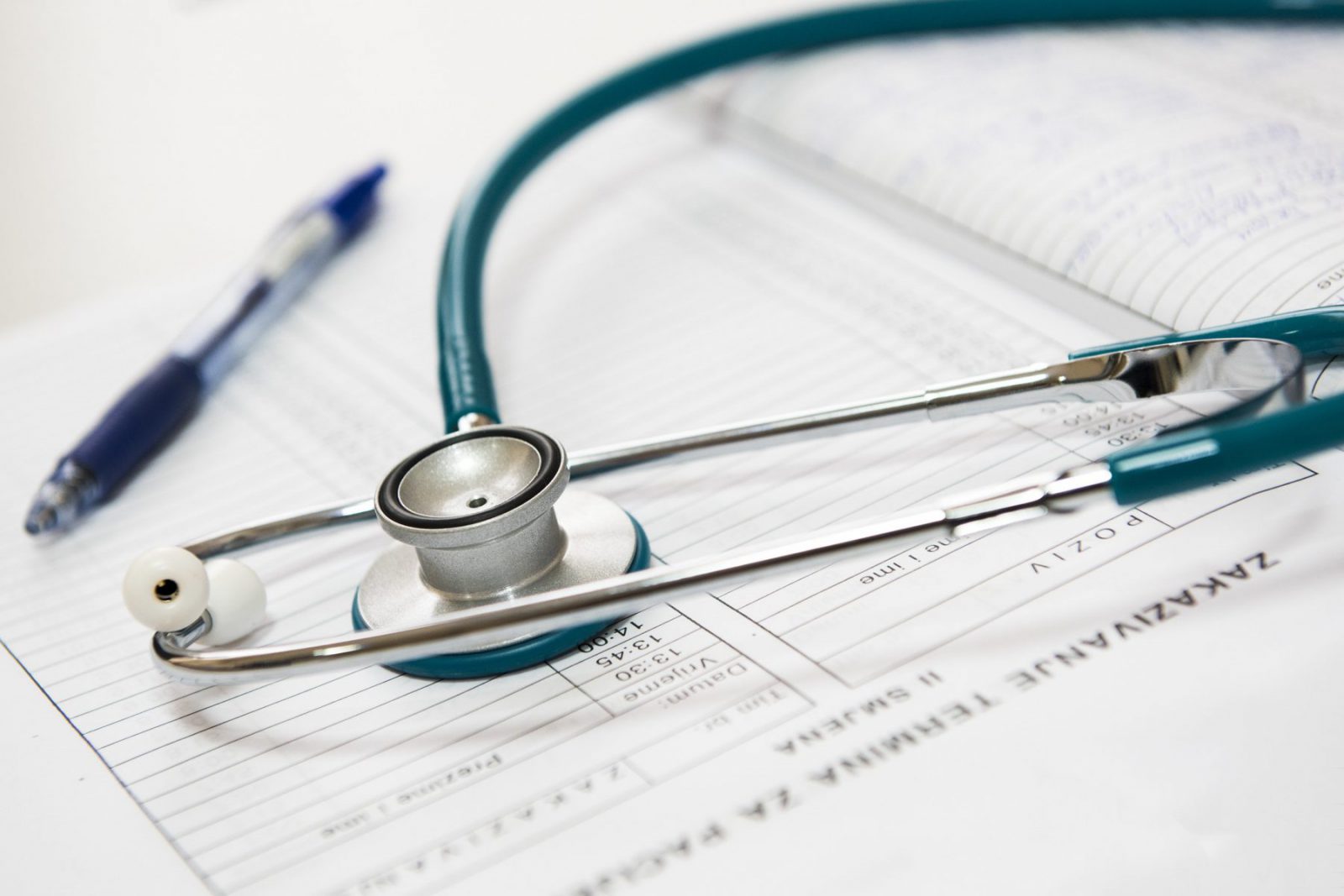 Enrollment in healthcare coverage through Arkansas Medicaid has increased by 7.2% since the beginning of the COVID-19 pandemic in March, according to a report released in late August by the Arkansas Department of Human Services.

Enrollment tallied 964,642 Arkansans at the beginning of August, up from 899,503 Arkansans in March. This marks the highest enrollment in the state Medicaid program for the annual reporting period, according to the report.

The considerable increase in enrollment in Arkansas Medicaid is not unexpected, given the job and income loss resulting from COVID-19. The unemployment rate in Arkansas stood at 7.1% in July, with the number of employed Arkansans down by more than 99,893 from July a year ago. The 7.1% unemployment rate is down from its peak at nearly 11% early in April, but it’s roughly double where the rate stood prior to the COVID-19 pandemic. On Tuesday, Sept. 8, Gov. Asa Hutchinson announced that unemployed Arkansans would soon see an additional $300 per week in unemployment benefits.

Increases in Medicaid enrollment also could result from congressional restrictions on disenrollment during the public health emergency. Enacted in March, the Families First Coronavirus Response Act (FFCRA) prohibits states from disenrolling individuals who were already enrolled in Medicaid coverage as of March 18, 2020, or anyone who newly enrolls until after the emergency declaration has been lifted. State access to emergency Medicaid funding under the FFCRA — a 6.2% increase in the federal share of funding for the traditional Medicaid program (not expansion under the Affordable Care Act) — requires strict compliance with the disenrollment restrictions.

Enrollment increases in Arkansas Medicaid are not unlike those seen in other states, according to an analysis of 30 states by the Center on Budget and Policy Priorities. Its assessment indicated that Medicaid enrollment across the 30 states rose 8.4% from February to July. If extrapolated nationwide, that would mean about 6 million Americans newly enrolled in Medicaid over the same period, according to the analysis.

Despite the increase in Medicaid enrollment, per member per month (PMPM) spending in the Medicaid fee-for-service program in Arkansas has declined by more than 20%, from $615 PMPM in March to $491 PMPM in July. This could be the result of changes in care-seeking behavior due to fears about COVID-19, temporary statewide limitations on elective procedures, or the lack of access to in-person services due to new COVID-19 clinical protocols. Spending on a PMPM basis in the Arkansas Works Medicaid expansion population remained steady from March to July, likely due to the fact that a fundamental feature of the program is that qualified health plan premiums are set on an annual basis and do not fluctuate significantly based on changes in healthcare utilization.

As a safety net program that is a federal-state partnership, Medicaid is functioning as intended to provide coverage in the midst of a public health and economic crisis. If Medicaid enrollment persists at these levels or potentially grows due to ongoing economic instability, however, state budgets — particularly in states where balanced budgets are required — may be strained. Additional federal relief may be needed to avoid deep programmatic cuts and protect Medicaid beneficiaries. 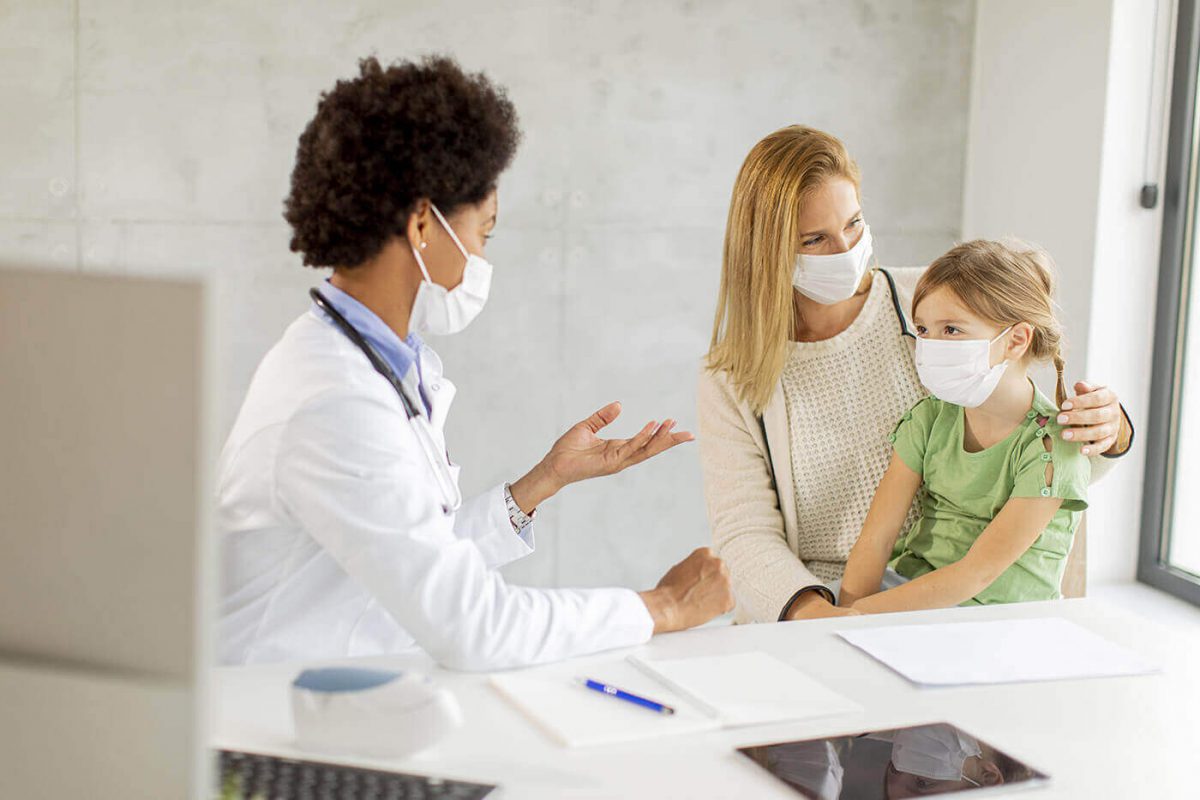