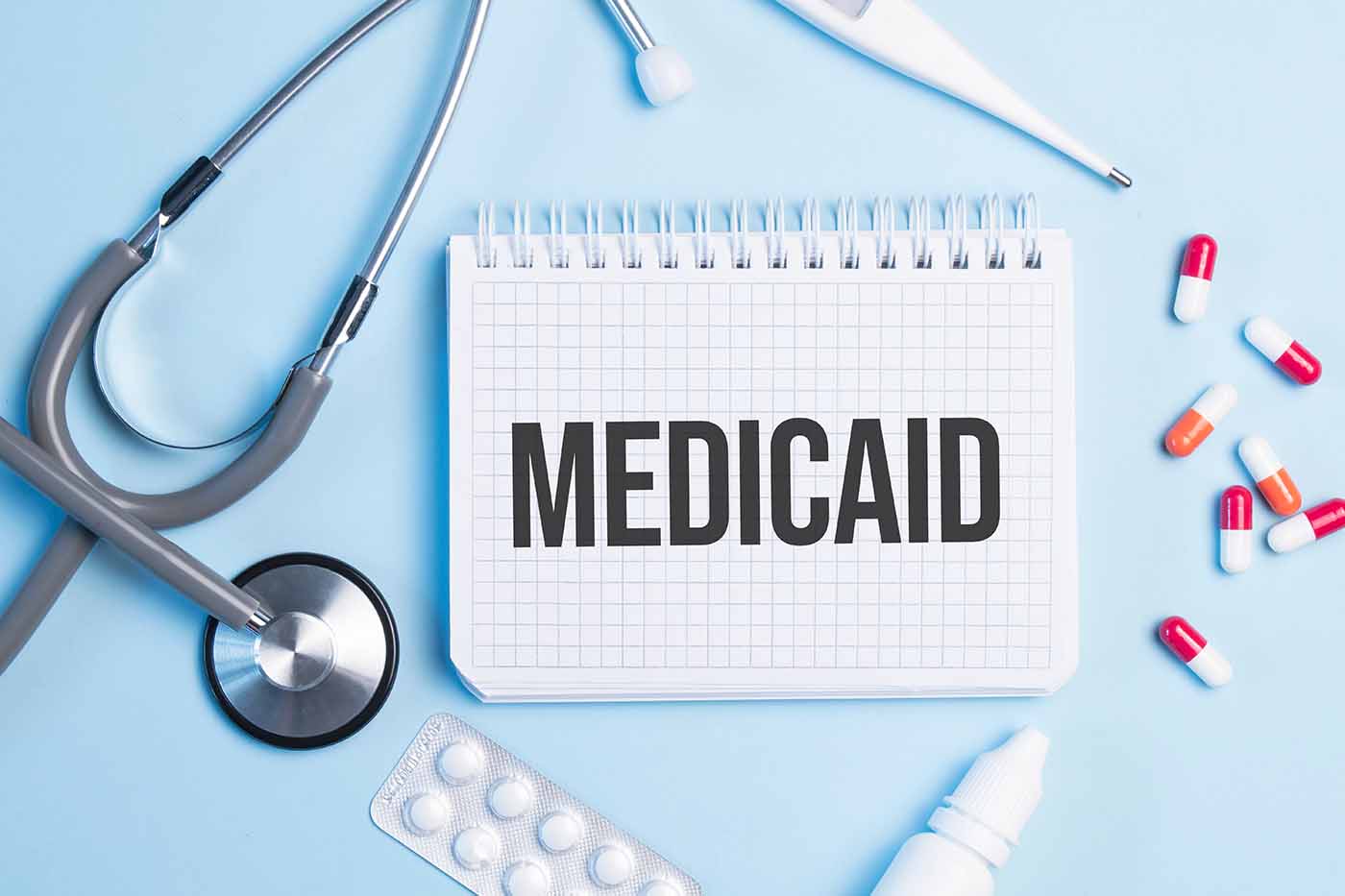 On Aug. 31, the Centers for Medicare and Medicaid Services (CMS) released a proposed rule that would streamline the application and renewal processes for Medicaid and the Children’s Health Insurance Program (CHIP). Arkansas currently has 962,380 Medicaid and 38,255 CHIP enrollees with comprehensive coverage.

In a news release, CMS said the proposed rule seeks to make it easier for people to enroll in and retain coverage. The agency also said the rule is intended as a fix to current Medicaid and CHIP policies that can contribute to coverage disruptions and churn, the temporary loss of coverage that occurs when beneficiaries lose coverage and then re-enroll in a short time frame. For example, the rule would permit states to conduct renewal assessments no more than once every 12 months, with limited exceptions.

The rule would also require states to use prepopulated renewal forms to make the process easier for beneficiaries and allow 30 days for beneficiaries to respond to information requests regarding their renewal. The rule would also eliminate any in-person interview requirement for applicants with non-income-based eligibility (e.g., individuals who are 65 and older or have blindness or a disability) and provide a minimum 90-day reconsideration period if enrollees lose coverage for not providing information needed to redetermine eligibility.

For children enrolled in CHIP, the proposed rule would also allow enrollees to remain in the program or re-enroll without a lockout period if premiums are not paid. There are 14 states that impose premiums and have lockout periods. Arkansas is not among those states, but it does have cost-sharing requirements for CHIP enrollees with household incomes above a certain level.

Other proposed CHIP enrollment enhancements include prohibiting annual or lifetime limits on benefits for beneficiaries. Twelve states limit annual expenditures on at least one CHIP benefit, and six states limit lifetime expenditures on at least one benefit, most often dental and orthodontia coverage. Finally, the proposed rule would eliminate the state option to impose a waiting period for families with children eligible for CHIP who were recently enrolled in a group health plan. Arkansas is one of 11 states that impose a waiting period, currently at 90 days.

The release of the proposed rule coincides with a recent CMS report surveying state Medicaid programs and comparing their processing times for eligibility categories that use modified adjusted gross income (MAGI) calculations. The MAGI calculation is used to determine a household’s income, which is converted to a percentage of the federal poverty level to determine eligibility. The MAGI calculation is used to determine eligibility for CHIP and certain Medicaid programs, including Medicaid expansion under the Affordable Care Act. According to the CMS report, Arkansas had the longest Medicaid eligibility processing time out of 41 states surveyed, with most applications requiring 45 days or longer to process (representing 72% to 85% of applications from January to March of this year). Fifty-two percent of states reported processing MAGI determinations at application within 24 hours, with the remaining two-thirds of states reporting that determinations were processed in seven days or less.

The release of the proposed rule is timely as states begin to wind down continuous coverage policies established during the COVID-19 public health emergency and prepare for the massive undertaking of Medicaid eligibility redetermination. We previously blogged about the Medicaid redetermination effort facing Arkansas as pandemic-era protections expire. The public health emergency was extended in July for another 90 days and is set to expire in mid-October.