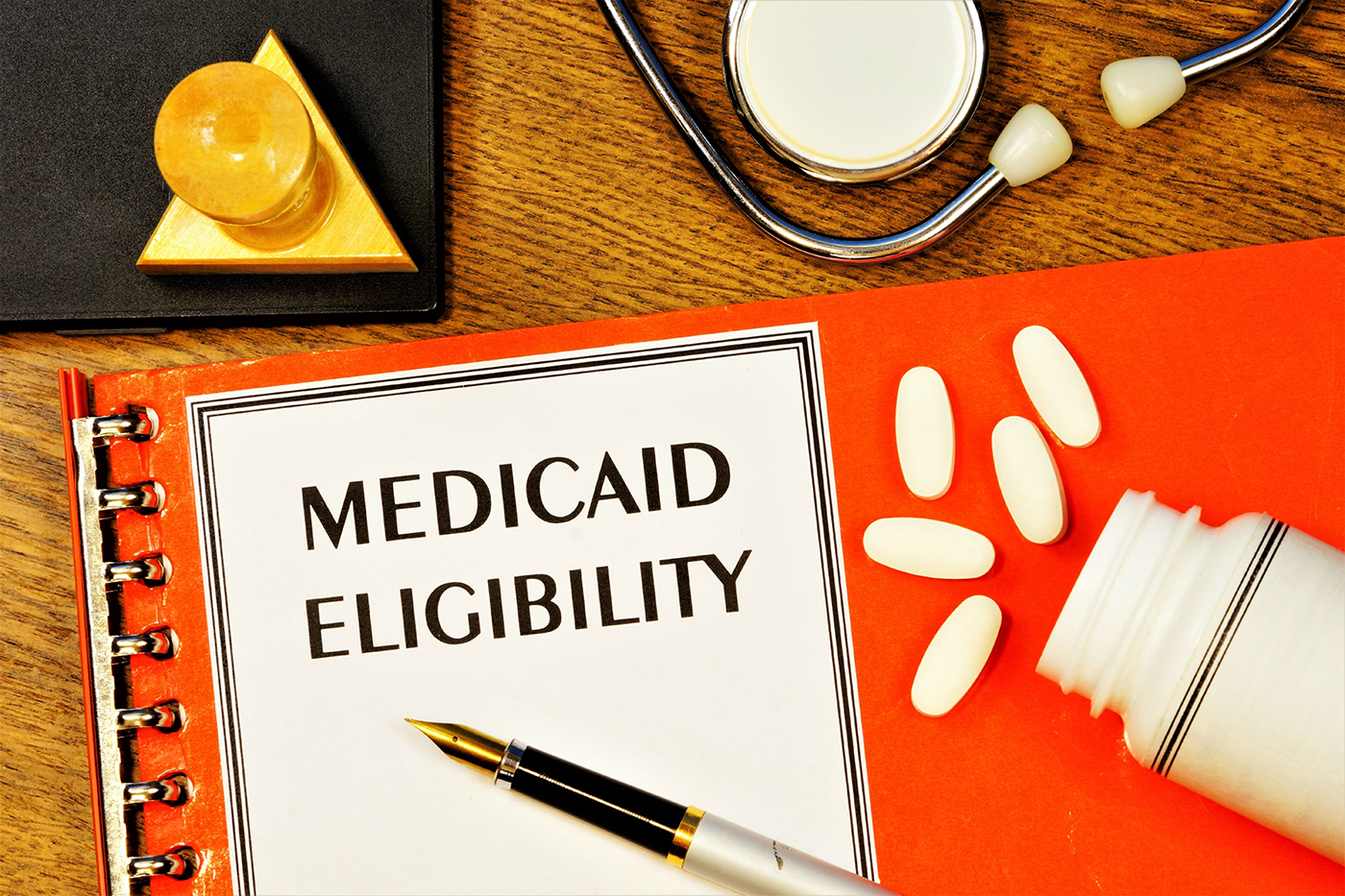 After a nearly three-year pause, states may resume eligibility redeterminations for Medicaid beneficiaries beginning in April. This is one of several health-related provisions included in the Consolidated Appropriations Act of 2023, the federal budget bill signed into law Dec. 23.

During the COVID-19 public health emergency, state Medicaid programs received enhanced federal Medicaid funding, and in exchange, state officials were not permitted to terminate coverage for most Medicaid enrollees. That limitation ends in April under the federal budget act.

In separate but related provisions, the act will also require state Medicaid programs to keep children continuously enrolled for 12 months after they are deemed eligible. The law also makes permanent the option for states to continue coverage for pregnant women 12 months postpartum. The American Rescue Plan previously offered states the option to extend coverage for up to five years postpartum.

Medicare telehealth flexibilities permitted during the public health emergency will now be continued through the end of calendar year 2024. A few examples of these flexibilities include allowing telehealth care delivery at any site at which a patient is present (including their home), continuing to allow federally qualified health centers and rural health clinics to provide telehealth services, and extending coverage of audio-only telehealth services. Medicare physician reimbursement rates, which were set to decrease by 4.5% in 2023, will instead be reduced by 2% in 2023 and by about 3% in 2024.

The budget act also includes provisions designed to protect pregnant and breastfeeding workers. It requires employers to provide reasonable accommodations for medical conditions related to pregnancy and prohibits employers from refusing employment to workers needing such accommodations. The act also requires employers to provide time and space for breastfeeding mothers to pump breastmilk, further clarifying that the space provided must be private and cannot be a bathroom.

The act also increases access to substance abuse treatment by eliminating a requirement for providers to acquire a Drug Enforcement Agency (DEA) X-waiver to prescribe buprenorphine. The X-waiver requirement refers to a unique prescriber identifier beginning with the letter “X,” indicating that the prescriber has undergone additional training and submitted an application to the DEA to prescribe the drug. The requirement has been criticized for unnecessarily restricting provider and patient access to buprenorphine, a prescription drug used to provide medication-assisted treatment for opioid use disorder.

Finally, the act includes efforts to bolster the physician workforce. In 2026, an additional 200 Medicare-funded graduate medical education positions will be established, with half of the positions dedicated to psychiatry and psychiatry subspecialty residencies. Ten percent of these positions will be dedicated to rural hospitals, hospitals that serve in health professional shortage areas, and hospitals in states with new medical schools. 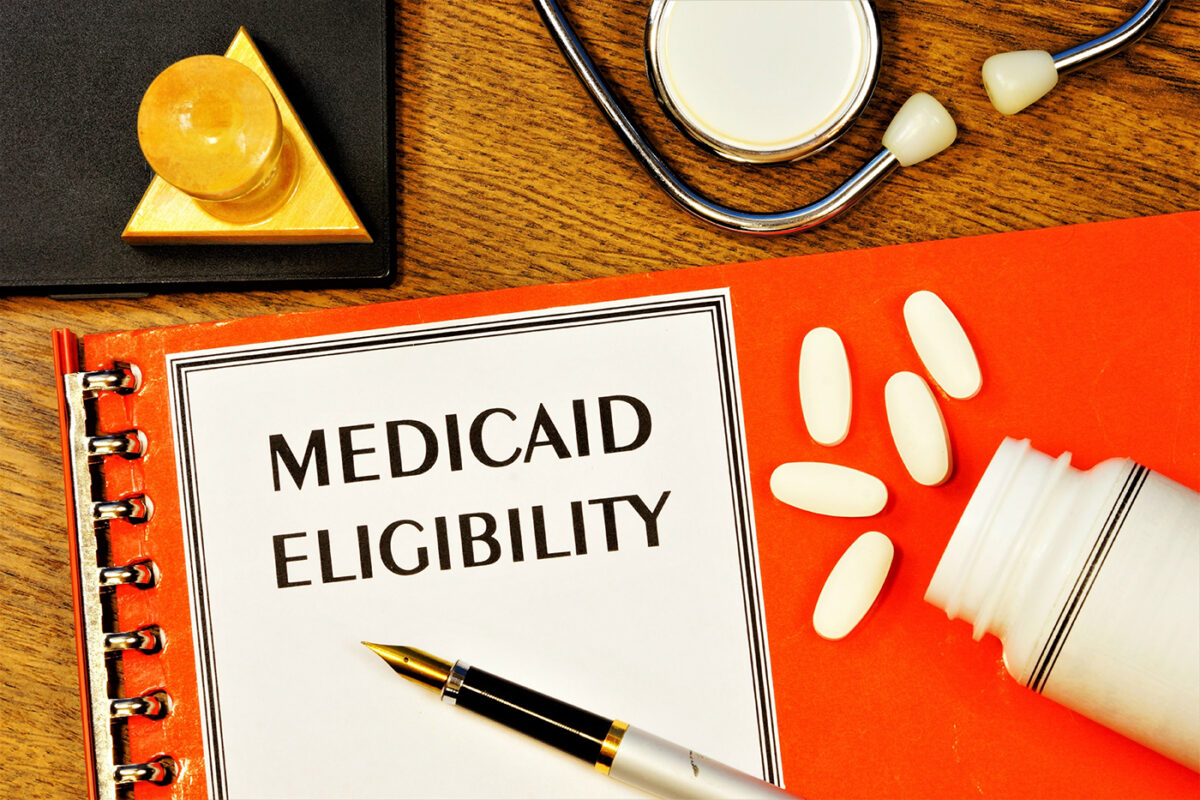 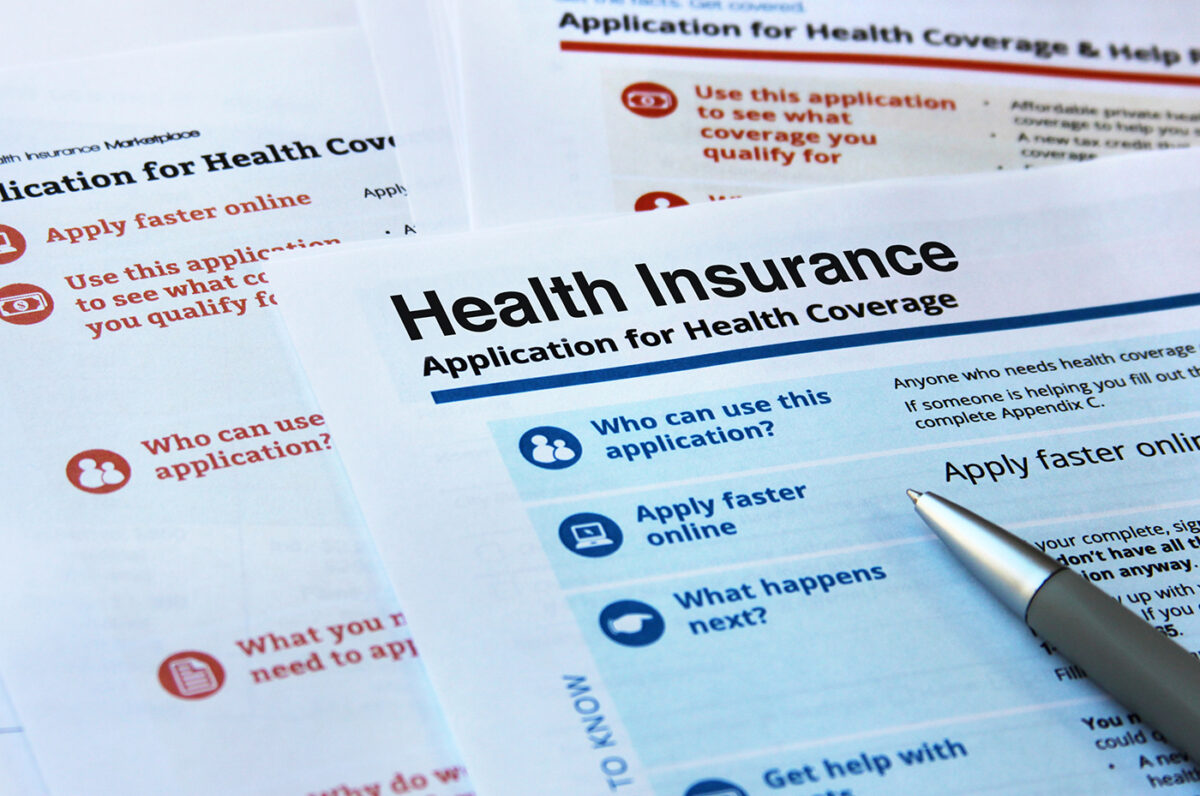 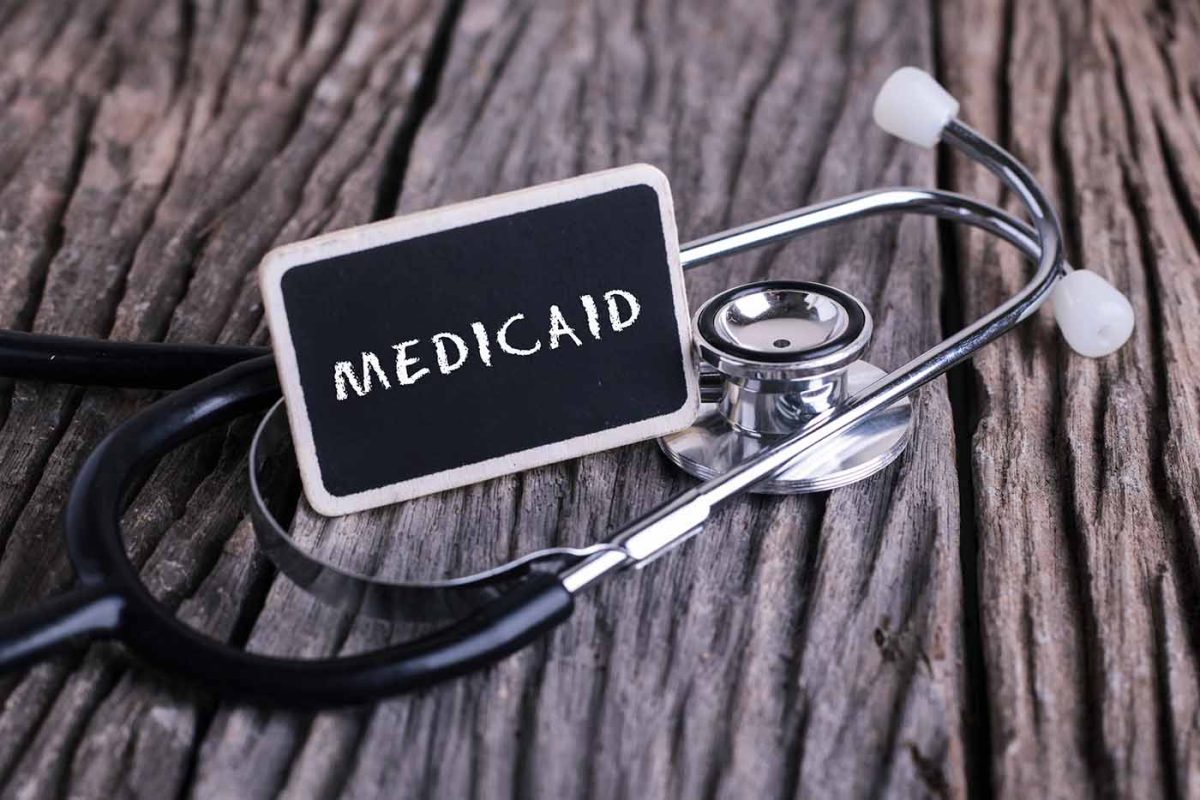 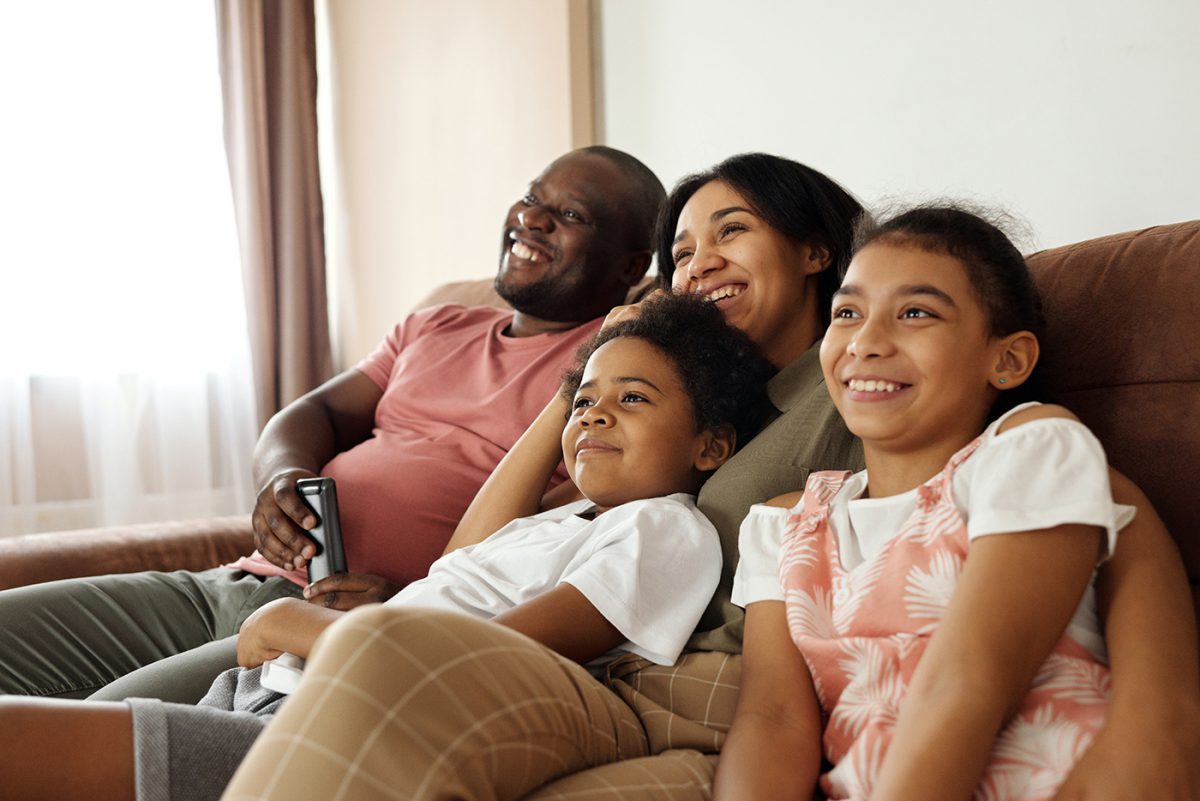