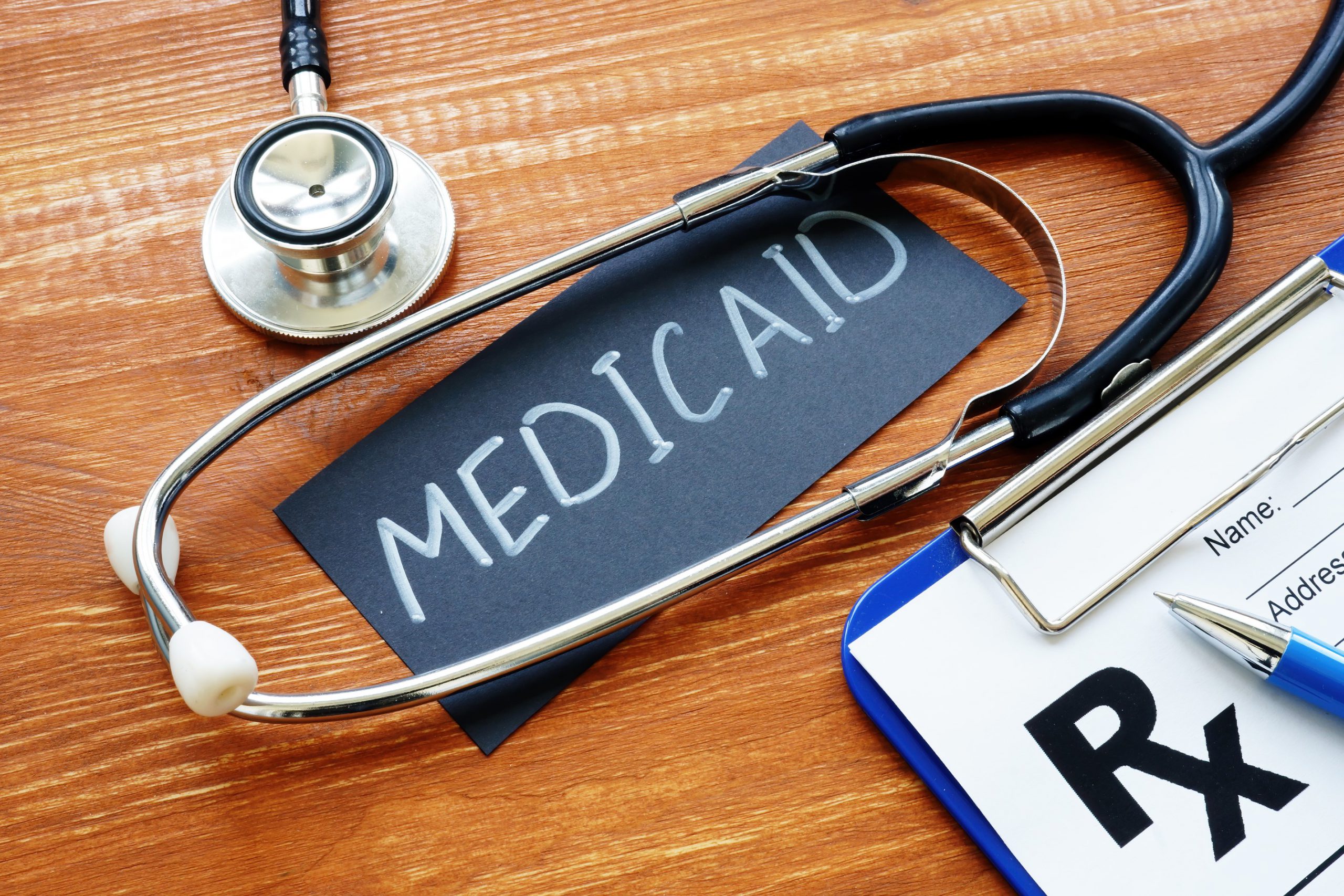 As a complement to the “carrot” of enhanced funding for Medicaid expansion offered in the American Rescue Plan, the Biden administration is also taking the “stick” approach to incentivize Medicaid expansion. A recent lawsuit against Health and Human Services (HHS) Secretary Xavier Becerra by 32 hospitals operating in non-expansion states asserts that their hospitals receive significantly less compensation from Medicare compared to hospitals operating in expansion states.

The lawsuit focuses on disproportionate share hospital payments, or DSH payments, a form of funding provided to hospitals that treat low-income patients, intended to offset hospitals’ uncompensated care costs. Since 2012, low-income patients who would be eligible for Medicaid expansion but live in states that did not expand Medicaid have not been recognized by HHS for purposes of DSH payments. In the lawsuit, the hospitals are asking for their DSH payments to be recalculated.

This lawsuit follows a separate action by the Biden administration in April to rescind approval of a 10-year waiver program in Texas that set up a funding pool to pay for care for uninsured populations. Although administration officials indicated that they rescinded approval due to procedural flaws in the approval process, the decision nonetheless puts pressure on state officials to expand Medicaid coverage.

There are 12 states that have not expanded Medicaid, mostly in the Southern U.S. While most Southern legislatures have been reluctant to adopt expansion, some states are turning to ballot initiatives — putting the decision directly in the hands of voters. This approach has been successful in many states, including Missouri, where voters approved a ballot measure to expand coverage in August 2020.

Despite voter approval in Missouri, however, state officials are refusing to fund expansion. On May 12, the Missouri Department of Social Services submitted a letter to the Centers for Medicare and Medicaid Services to withdraw its state plan amendments for Medicaid expansion, following a decision by the Missouri General Assembly to exclude funding for expansion in the state’s fiscal year 2022 budget. On May 20, a lawsuit was filed against Gov. Mike Parson’s administration over its abandonment of plans to expand Medicaid. Plaintiffs in the lawsuit argue that the state’s Medicaid program has been funded through an existing appropriation bill and does not require additional money to be set aside for expansion enrollees. The plaintiffs, who would be eligible for Medicaid expansion coverage, are seeking an order from the state’s Department of Social Services to allow them and other low-income residents to enroll in Medicaid beginning July 1 of this year.

State refusal to take up options for Medicaid coverage is not unprecedented. When Medicaid was established as a federal-state partnership under Title XIX of the Social Security Act of 1965, there was rapid action by most states to participate in the program, but Arizona was a notable holdout ― it did not implement its Medicaid program until 1982.

In Arkansas, Medicaid expansion has proven to be a successful avenue not only to increasing access to care but also to stabilizing rural hospitals though reduced uncompensated care costs. Considering that the COVID-19 pandemic saw thousands of Arkansans require inpatient medical care, individual coverage through Medicaid expansion provided key cost protections for providers in the state.