Be Safe This Fourth of July, Leave Firework Displays to Professionals 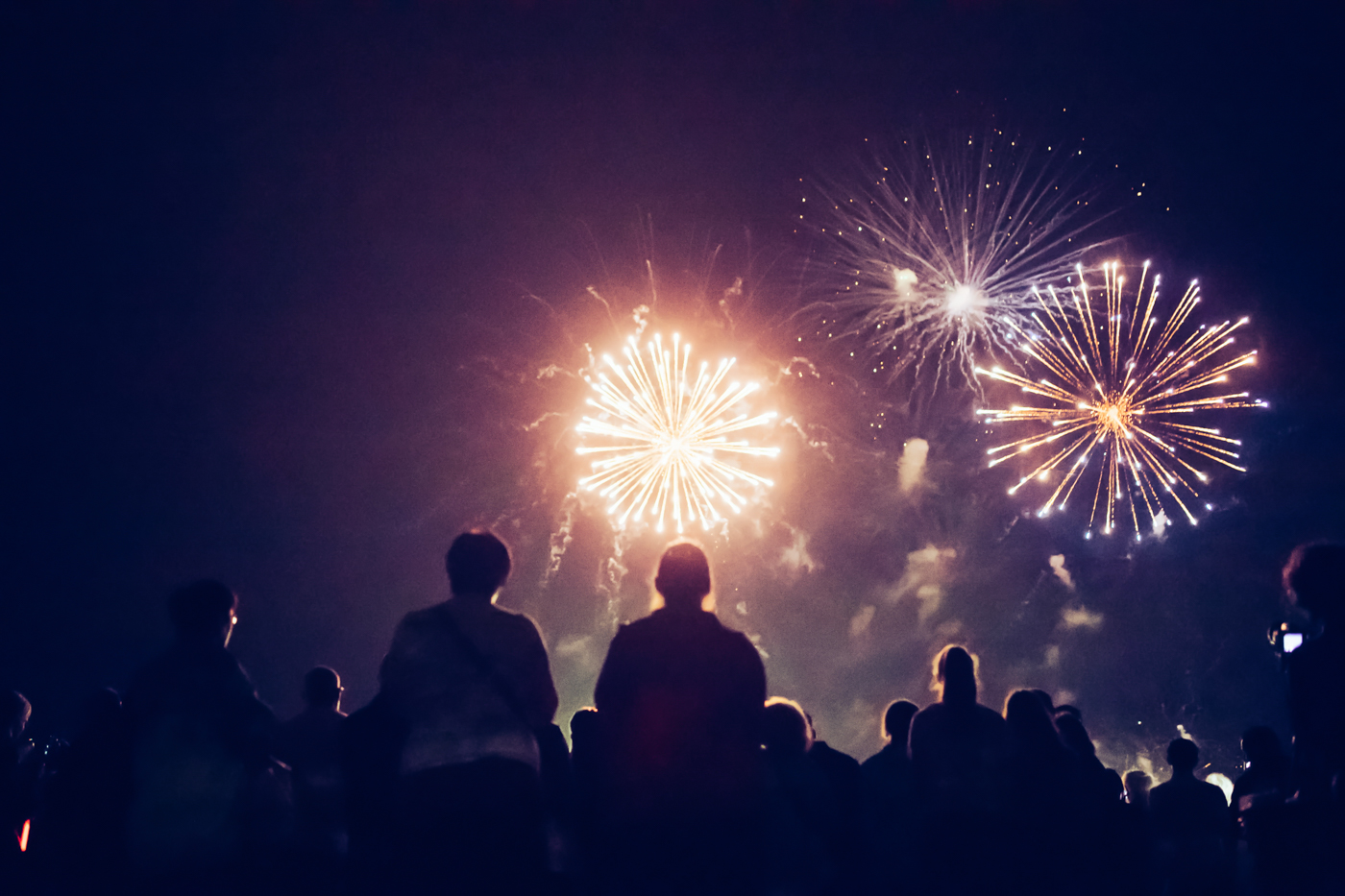 Many Arkansans will celebrate Independence Day with fireworks this weekend, but the safest way to celebrate is at a public fireworks show overseen by professionals. Improper use of fireworks is not only illegal in many cases, it’s extremely dangerous.

To be sure, if you decide to attend any public gathering, it is crucial that you follow all COVID-19 guidelines. The nation is still in the midst of a pandemic with the highly contagious Delta variant causing significant illness and hospitalization — with major spikes among younger people and those who remain unvaccinated.

Arkansas law permits the use of fireworks in the state without a special license or permit, but here are few things to know before heading into the holiday weekend.

Make sure that fireworks are legal in your area before buying or using them. Municipal ordinances such as the one in Little Rock may further restrict the sale of fireworks or ban the sale or discharge of fireworks completely inside city limits.

If you decide to set off your own backyard show, keep in mind the follow safety tips from the U.S. Consumer Product Safety Commission (CPSC):

At least 18 non-occupational fireworks-related deaths occurred last year, according to a CPSC report. Twelve deaths were the result of firework misuse, one death was associated with an electric match malfunction, and the remaining five incidents were associated with unknown circumstances.

Approximately, 15,600 injuries from fireworks were treated in U.S. hospital emergency departments in 2020. Two-thirds of those injuries occurred during a one-month period between June and July. The trend shows an increase of 200 fireworks injuries per year from 2005–2020. An incident that occurred in an area outside of Little Rock on July 4, 2019, deemed a “fireworks war,” highlights the dangers of improper use of fireworks. Multiple people suffered burns and a few people lost fingers.

Be smart, be safe, and save money by skipping personal firework use and attending one of the many professionally operated displays this Fourth of July weekend.