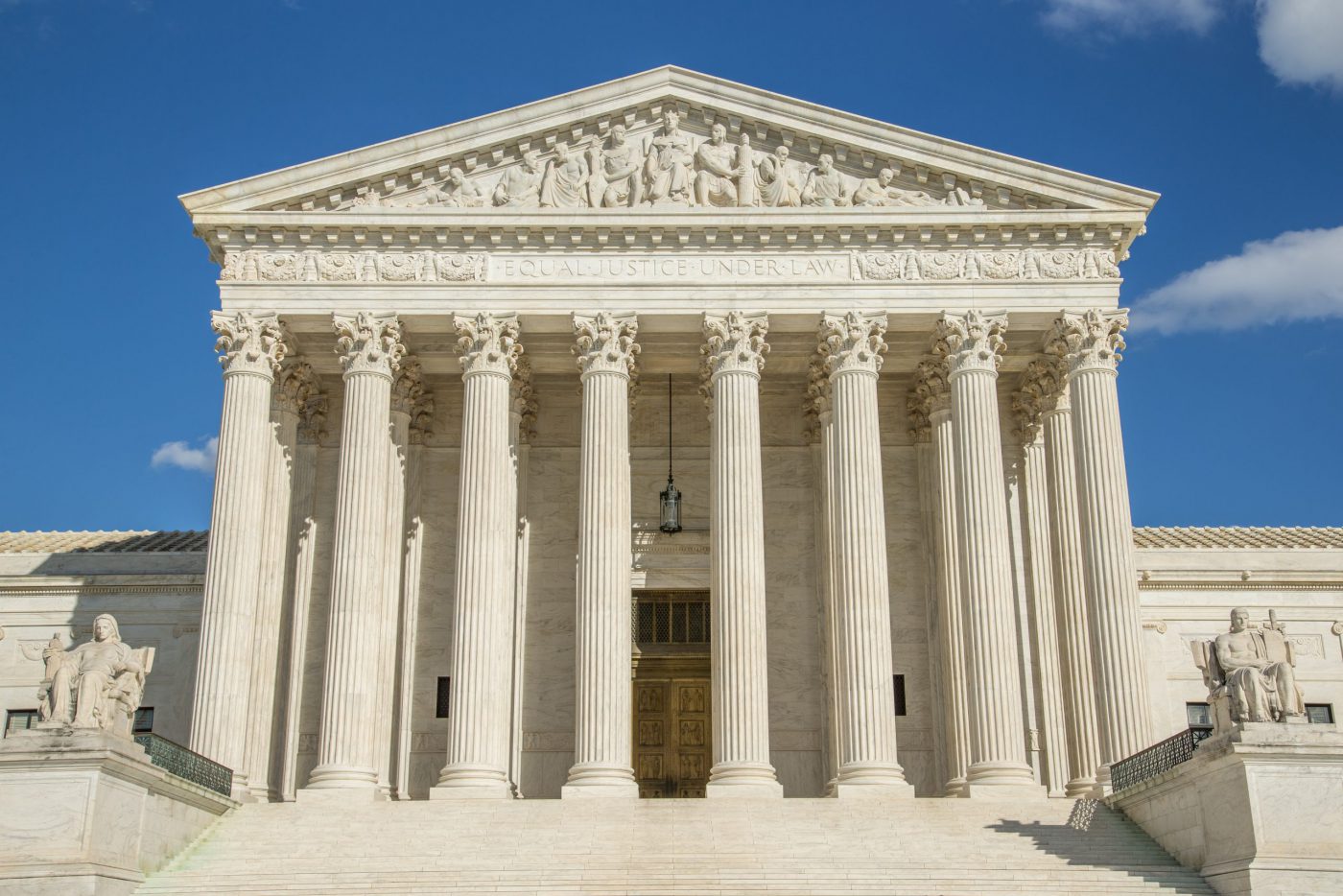 By a 7-2 margin, the U.S. Supreme Court turned away yet another legal challenge to the Affordable Care Act (ACA) on Thursday, June 17. The majority opinion in California v. Texas, authored by Justice Stephen Breyer, said that the individual plaintiffs and a group of 20 state attorneys general — including Arkansas Attorney General Leslie Rutledge — lacked standing to challenge the law. As a result, the court sent the case back to the federal district court in Texas with instructions to dismiss.

The individual plaintiffs had argued that they were injured because they were required under the ACA to purchase minimum essential coverage, that the mandate to purchase coverage was unconstitutional because it was no longer a tax (Congress zeroed out the penalty in 2017, making the mandate unenforceable), and that the rest of the law was not severable from the unconstitutional mandate, meaning that the ACA in its entirety must fall. The state attorneys general made similar arguments but said that their injuries were due to increased enrollment in, and thus increased expenditures for, government-sponsored programs, as well as increased administrative expenses. A federal district court in Texas and the 5th Circuit Court of Appeals had agreed with the plaintiffs, but it was clear that the U.S. Supreme Court justices were skeptical during oral arguments on the case in November, which were detailed in an episode of ACHI’s “Wonks at Work” podcast.

In his opinion, Justice Breyer said that the plaintiffs’ “pocketbook injuries” were not “fairly traceable” to any government action or conduct because the coverage mandate was unenforceable. Regarding the state claims, Justice Breyer wrote, “Neither logic nor evidence suggests that an unenforceable mandate will cause state residents to enroll in valuable benefits programs that they would otherwise forgo.” He went on to say that any other pocketbook injuries asserted by the states were a result of provisions in the law that operate independently of the coverage mandate that the plaintiffs claimed was unconstitutional; therefore, they were not “fairly traceable” to the mandate’s enforcement, or lack thereof.

Chief Justice John Roberts and Justices Clarence Thomas, Sonia Sotomayor, Elena Kagan, Brett Kavanaugh, and Amy Coney Barrett joined Justice Breyer in the majority opinion, with Justice Thomas writing a separate concurring opinion. Joined by Justice Neil Gorsuch, Justice Samuel Alito wrote a dissenting opinion in which he disagreed with the majority that the plaintiffs lacked standing, saying that the injuries suffered by the state plaintiffs were “fairly traceable” to the government’s actions because they were due to provisions in the law that were “inextricably linked” with the coverage mandate, which he agreed with the plaintiffs was unconstitutional. In his opinion, the entire ACA — or at least parts of it that are closely intertwined with other critical provisions — should fall. A dissenter in two previous cases involving the ACA — National Federation of Independent Business v. Sebelius in 2012 and King v. Burwell in 2015—Justice Alito said this is the “third installment in our epic Affordable Care Act trilogy” and the third instance in which the court has made an “improbable rescue” of the law.

Arkansas was the first Southern state to expand Medicaid coverage under the ACA in 2014, and a different outcome in the California v. Texas case could have placed coverage for more than 300,000 Arkansans at risk. Arkansas will soon submit a five-year demonstration waiver application to the Centers for Medicare and Medicaid Services for a revamp of its expansion program, to be known as Arkansas Health and Opportunity for Me, or ARHOME.

Another challenge to provisions in the ACA on preventive services — Kelley v. Becerra — is currently pending before the same federal district court in Texas that first considered the case that the Supreme Court just instructed it to dismiss. The case involves a question about whether Congress can delegate the authority to agencies like the U.S. Preventive Services Task Force to make binding decisions about which preventive services must be covered. At least one health law expert believes that this lawsuit has stronger legal footing, although the risk is limited to provisions involving preventive services such as screenings and immunizations.