15 Million Americans Expected To Be Disenrolled From Medicaid, CHIP After COVID-19 Emergency Ends

An estimated 15 million, or 17.4%, of Medicaid and Children’s Health Insurance Program (CHIP) enrollees are projected to be disenrolled from those programs during the eligibility redetermination process at the end of the COVID-19 public health emergency, according to federal officials.

The projection is included in a recent issue brief from the U.S. Department of Health and Human Services’ Office of the Assistant Secretary for Planning and Evaluation (ASPE). ASPE also estimates that of the 15 million people disenrolled, about 8.2 million, or 9.5% of total enrollees, will be disenrolled not because they are ineligible but because of administrative churning — i.e., for procedural reasons such as not receiving or understanding notices or forms.

The public health emergency was set to expire this week, but on Thursday the Biden administration announced it would continue through Jan. 11.

The ASPE brief does not provide state-specific projections for disenrollment. Variations in disenrollment and successful coverage transitions are expected between states, depending on factors such as enrollee income and residency fluctuations, the extent of enrollee outreach and education, and the administrative burdens that enrollees may encounter during the redetermination process. The Arkansas Department of Human Services has not yet released information on how many Arkansans in the overall Medicaid population will be disenrolled after the end of the public health emergency, but it has offered a “conservative estimate” of 30% disenrollment among enrollees whose coverage was extended due to the public health emergency.

The Families First Coronavirus Response Act mandated continuous coverage for individuals enrolled in Medicaid programs on or after March 18, 2020. However, this act is set to expire at the end of the public health emergency, and state Medicaid programs will have to redetermine eligibility for a record number of enrollees. The Centers for Medicare and Medicaid Services announced in March 2022 that states would have up to 14 months to complete the redetermination process; however, a law enacted by the Arkansas General Assembly in 2021 requires the state to complete the process within six months.

According to the ASPE brief, the majority of those projected to be ineligible for Medicaid at redetermination are children and young adults ages 0–34. Approximately 1 in 5 people projected to lose eligibility are under 18, and 1 in 3 are between the ages of 18 and 34.

Arkansas officials created the Update Arkansas campaign to collect current contact information for Medicaid enrollees and circumvent future administrative issues. However, as a study of the Arkansas Medicaid work and community engagement requirement showed, younger populations are less likely to answer requests for information required for maintaining eligibility. The mobility of younger, lower-income populations, who frequently change addresses, is likely a contributing factor, as noted in our report that discussed communication challenges related to the work and community engagement requirement, which was implemented in 2018 and later vacated by court rulings.

The majority of those who are deemed Medicaid-ineligible are expected to move into job-based or marketplace-subsidized healthcare coverage plans. ASPE reports that, of the 8.2 million Medicaid enrollees losing coverage because of administrative churning, a projected 5 million would likely qualify for employer-sponsored insurance or other coverage.

For more information, see our blog post on the Medicaid redetermination process and ACHI Health Policy Director Craig Wilson’s column for Talk Business and Politics on Medicaid and the COVID-19 pandemic. 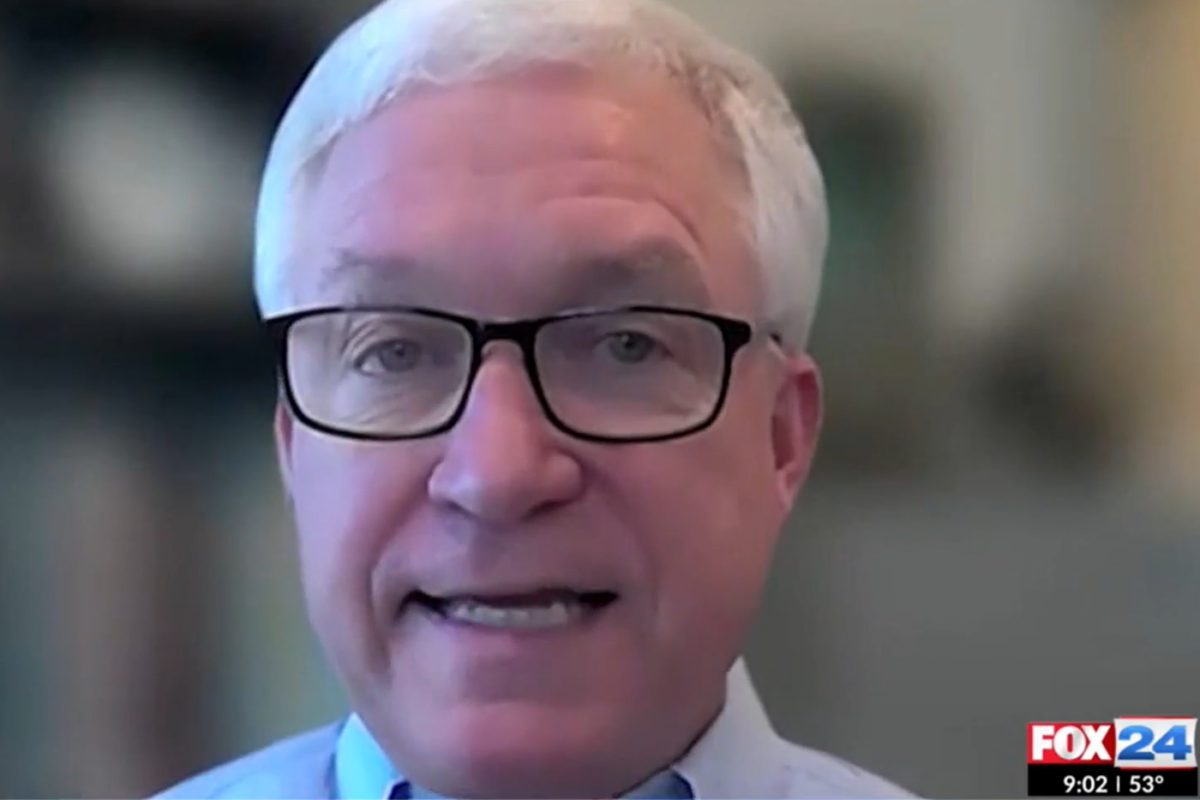 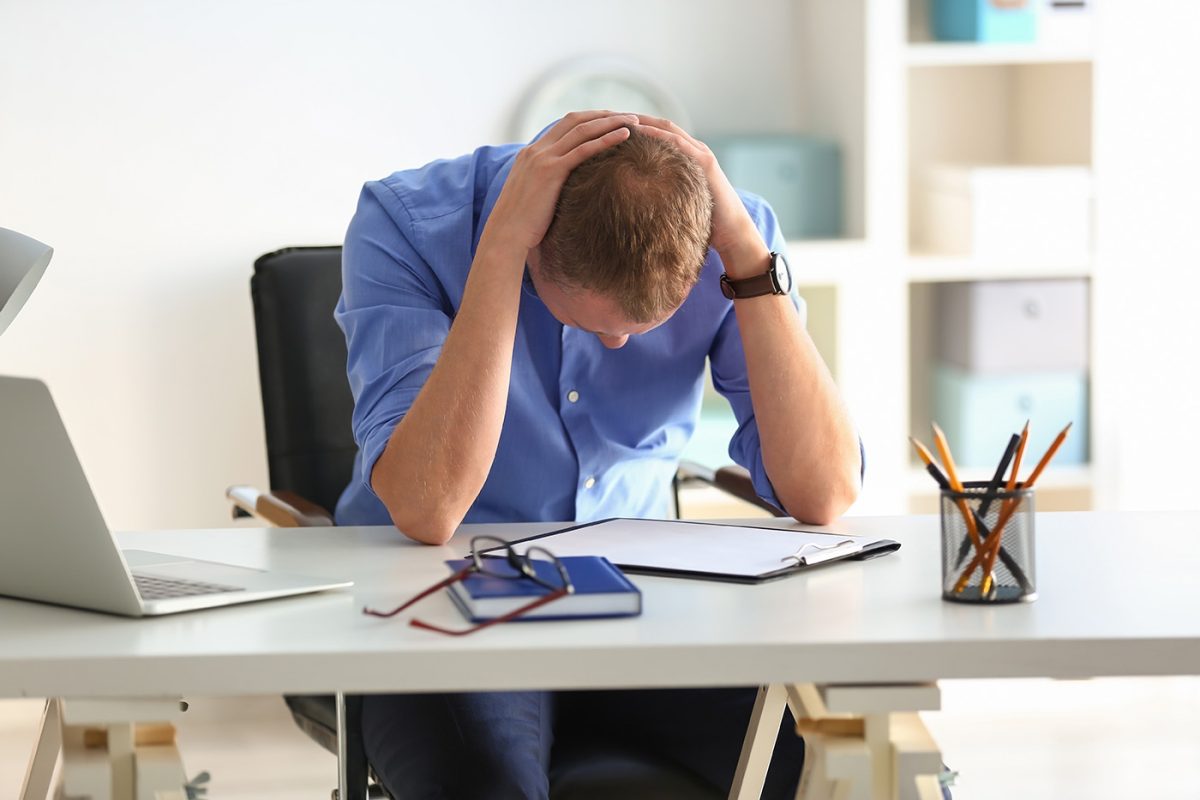 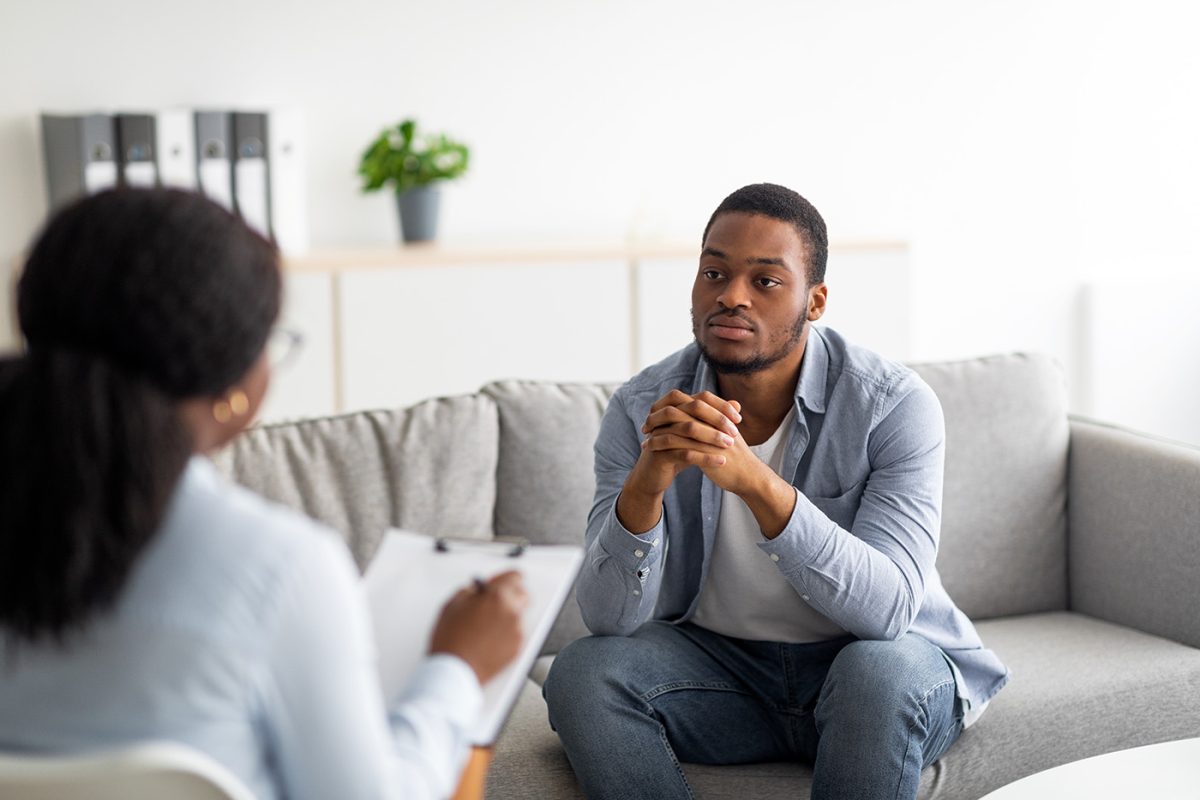 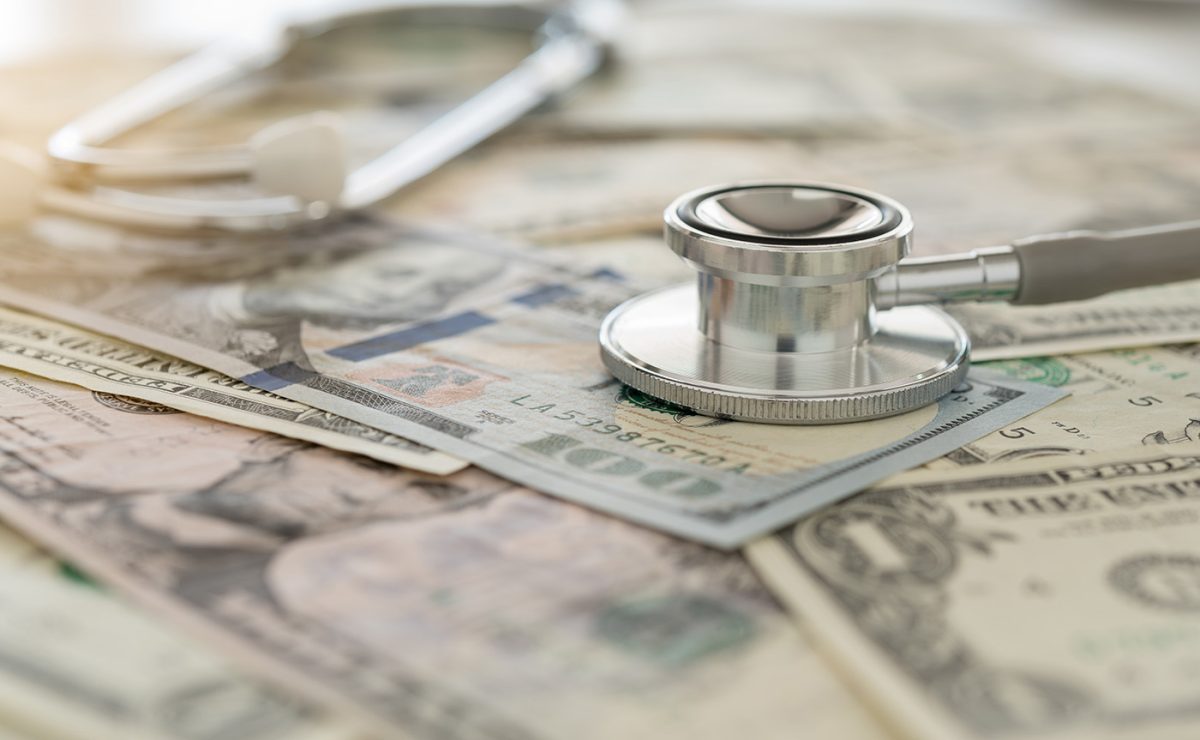